How to souse the mouse - Where's My Mickey? complete tips and tricks guide with level walkthroughs

Finish every level, find every item, solve every puzzle

It's a question with which philosophers from Plato to Descartes have struggled. And, really, it's a question we ought to ask ourselves each and every day, in this mad, mad world.

Luckily, Disney has recently supplied the answer to this age-old query via a new silly physics-puzzler. Or, at least, given you the opportunity to answer it yourself.

In addition to solving the mystery of Mickey's whereabouts in this new interactive Disney experience, you'll get to deliver water to a tap, collect stars, and overcome some obstacles.

Where's My Mickey? is filled with hidden objects, tricky puzzles, bonus stages, and secret levels. In this guide, we'll tell you everything you need to know about the game - from the most basic concepts to the most well-hidden secrets.

In terms of gameplay, this new Mickey-themed game is almost identical to Where's My Water? and Where's My Perry?

In each level, you need to deliver a bucketload of water to Mickey by digging a tunnel through the dirt and overcoming a number of nuisance obstacles. 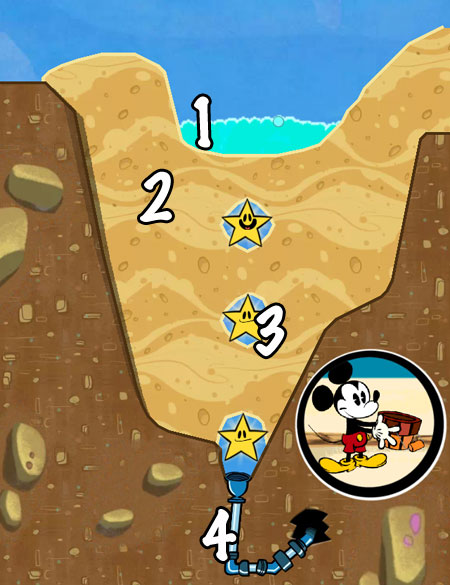 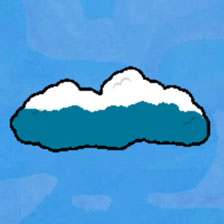 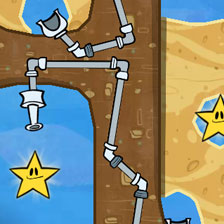 You can use rain clouds to collect and move water about the level. You can tap or hold your finger on blue cloud to make it rain.

Pipes redirect water about the level. Put liquid in the open end and it will shoot out the nozzle. Follow the pipes to see exactly where your water will come out. 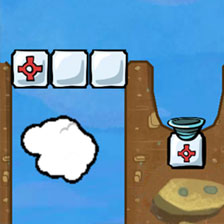 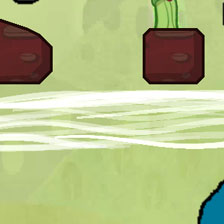 Gates move along their track when you splash water or a water-filled cloud into the button of the corresponding colour. Wind pushes clouds about the level. You might be able to form a wall to block wind, or dig out dirt to create impromptu wind tunnels. 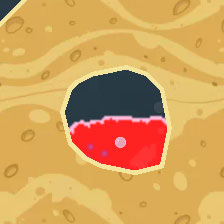 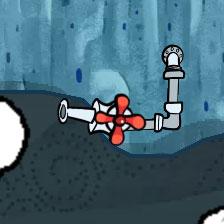 Lava is a dangerous liquid. It will result in a Game Over for you if you spill it in Mickey's pipe. Lava destroys buttons, cancels out water, destroys stars, and eats up clouds. It can be useful in certain puzzles, but must be handled carefully. Taps enable you to pour liquid out at your own pace. Just tap and hold on the faucet to spill liquid. The colour of the tap tells you what is going to come out - blue means water, red means lava. 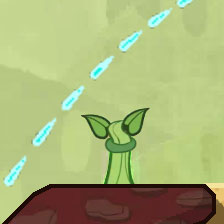 Vines start out as baby shoots, then grow into giant beanstalks when damp. Pour water on them to build walls and bridges. Lava, on the other hand, makes vines shrivel and die. Video walkthroughs When Life Gives you Lemons
Fanning the Flames
Growing Pains
It's a Big World After All (exclusive to XL) Premium level packs

Certain levels have secret items hidden in the dirt. Follow this guide to find each and every one.

Just load up the level in question, and dig where we're pointing to get the item. Make sure you also finish the level to make sure it gets saved.

By collecting the hidden items (as detailed above), you will unlock special bonus levels.

You control these in a very different way: you can control the wind with a tap of your finger, and move clouds about the level by holding your finger down.

In each stage, you need to force all the clouds to join up. Here's how: 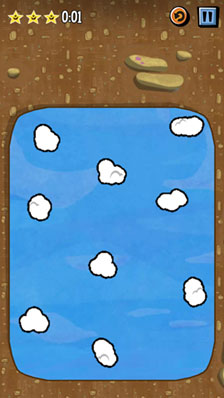 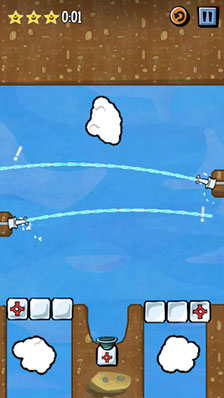 Round 'em Up (Pictured left)

Simply force all the clouds to clump together. Tap near a cloud to form a waft of air which will push the cloud in any direction you desire.

Tap above the top-most cloud to push it through the water streams and towards the centre of the screen.

Tap on the cloud to drip a few droplets of water into the button at the bottom. The two gates will open. Then, carefully guide the left and right clouds into the main cloud at the centre of the screen. 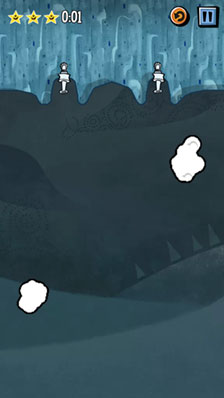 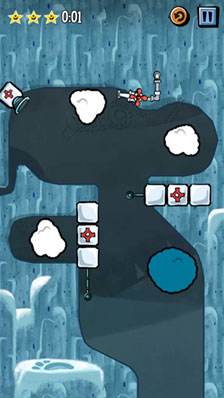 This one's all about timing. Wait until the two lava streams disappear, then quickly push one cloud into the other.

All 4 One (Pictured right)

Push the water-filled cloud into the button in the top-left corner. This will open the bottom gate.

Then, move the trapped cloud into the open. Move the top clouds away from the button and fire a single drop of lava into the button to open the main gate. Finally, bring all four clouds together again. 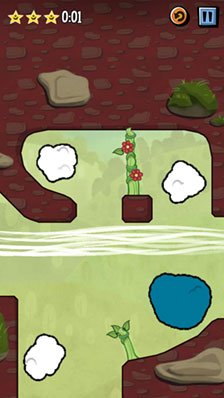 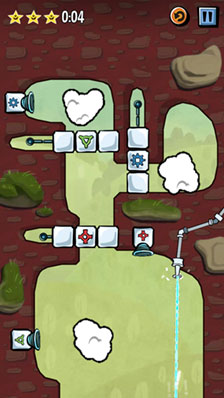 Guide the cloud in the bottom-left corner so that it joins up with the water-filled cloud. Let out loads of that water so the vine grows up and blocks the wind. Then, carefully guide the two other clouds into your main cloud. Easy.

We've managed to find one secret level in Where's My Mickey? so far. 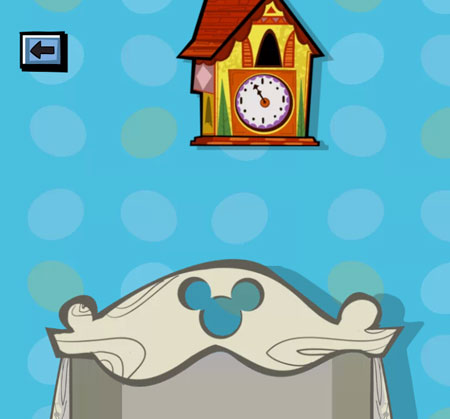 Simply go to the trophy cabinet and drag the screen down so you can see more of the wall above the cabinet. Drag it far enough, and you'll see a clock. Tap it with another finger to load up the secret "Coo Coo" stage.

Want more? Check out our growing collection of Where's My Mickey? tips, guides and walkthroughs!

[Update] Have a crack at more than 100 puzzles in Where's My Water? follow-up Where's My Mickey?