Did Huawei forget to put a battery in this thing?

Everyone loves rumours. At Pocket Gamer, we regularly report on them and publish spy shots of upcoming hardware.

Sometimes these rumours turn out to be rather wide of the mark, like the ones that started to spread just hours before Huawei was due to officially launch its new flagship Ascend P6 in London.

The photos were spot-on, but given that Huawei itself published a photograph before the event, that was hardly surprising. 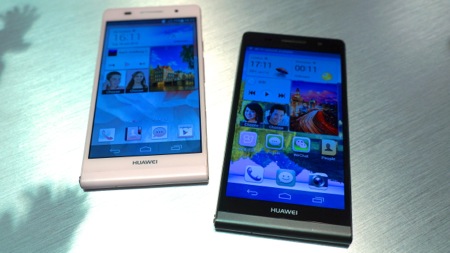 But the specs appeared to be little more than an assumption based on the current flagship, the Ascend P2, shown off earlier in the year.

It was logical to assume that the P6 would be everything the P2 was, but slimmer. A 6mm thickness was widely reported, and turned out to be about the only thing that was true. (The Ascend P6 is 6.18mm thick, to be precise.)

By the time Huawei's CEO unveiled the P6, there was palpable disappointment that the new slimmed down flagship came at the expense of a number of high-end features.

Gone was the support for 4G, the camera was cut from 13-megapixels to eight, and the battery was reduced to a rather worrying 2000mAh.

Most consumers now crave better battery life, and given that this quad-core phone, with its 4.7-inch 720p display, should be fantastic for games and movies, it won't be much good having if it only lasts a few hours between charges. 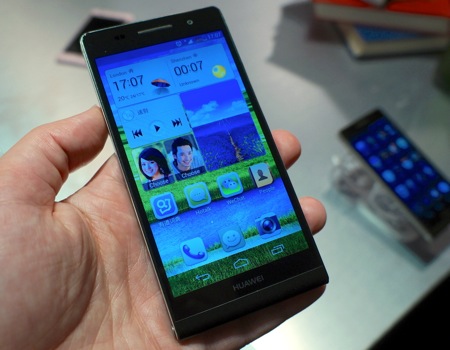 But what of the phone itself? I got a chance to have a play and, despite some of its limitations, it's hard not to be impressed with the effort put into its design and construction.

The P6 looks fantastic, even if there are obvious design cues stolen from the iPhone. At around 120g, it's lightweight and easy to slip into any pocket and forget about. 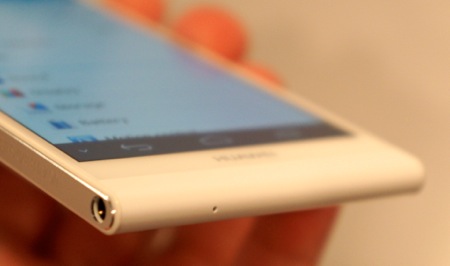 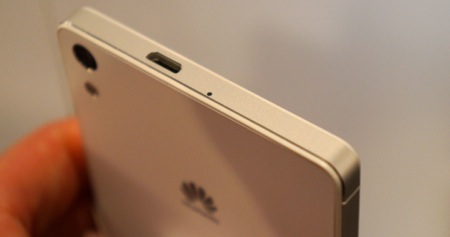 It's the slimmest mobile in the world bar none, but it's worth noting that Sony's Xperia Z, with a larger full-HD display, 13-megapixel camera, 4G, and larger battery, is just 7.9mm thick. 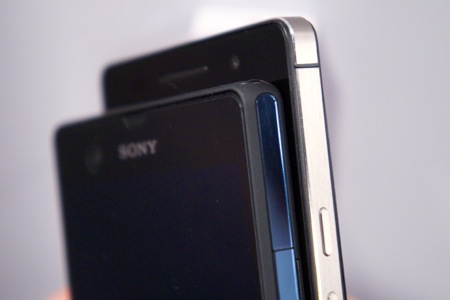 Its 8-megapixel camera comes with an intelligent mode to detect scenes, and a new Macro mode that will snap objects just 4cm away. 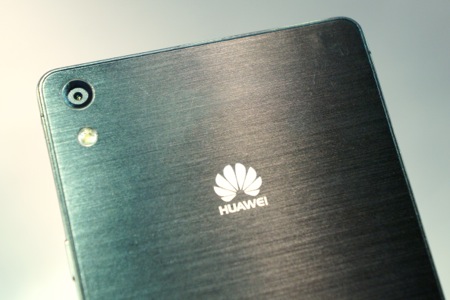 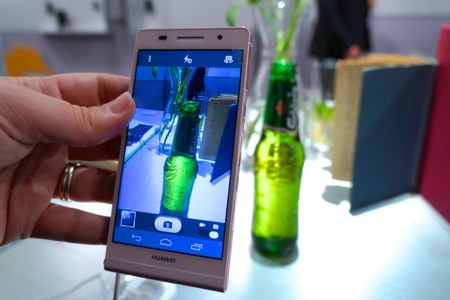 It has some front

One big surprise is the front-facing camera. At 5 megapixels, it rivals the main camera on many mid-range handsets.

Huawei also spoke of the "beauty shot" mode that can "take ten years off your girlfriend", then went on about a pink version of the phone to appeal to the ladies. Hmm. 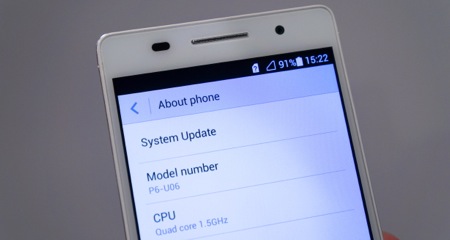 Running the latest version of Android Jelly Bean (4.2.2), the Ascend P6 also comes with the latest version of its Emotion UI, as well as enhanced tools to manage battery life and selectively pick what apps can access the internet, via either wi-fi or mobile data. It's perfect for those on tariffs with limited data, or when roaming. 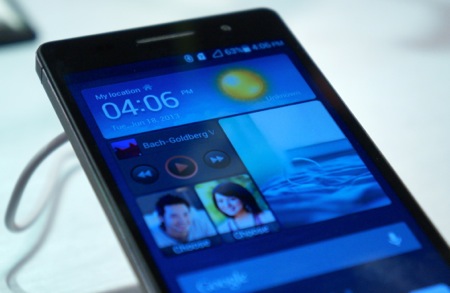 Emotion UI combines the normal home screen with a launcher, meaning you can place shortcuts and widgets on the first few panels, and continue swiping to access the main selection.

This layout isn't for everyone, but when asked about a generic 'Google Edition' Huawei was quick to rule out any plans to remove Emotion UI, which the company sees as its unique selling point.

Emotion UI also allows you to select from thousands of downloadable themes, with three default ones pre-loaded for each of the colours (black, white, and pink) that the P6 will be available in. 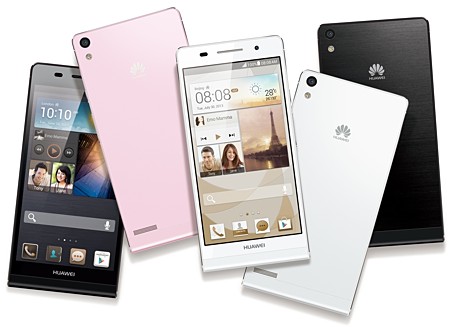 Whether this helps sell the phone remains to be seen, but where Huawei will win is on price. With a SIM-free price of around £390, the Ascend P6 is far cheaper than rivals from HTC, Samsung, and Sony.

On contract, it's going to set you back a lot less every month too. From £21 a month, rather than £33 or more for the others.

The Ascend P6 will go on sale at the end of July, but to throw a spanner in the works Huawei stated that a 4G model is likely before the end of the year. 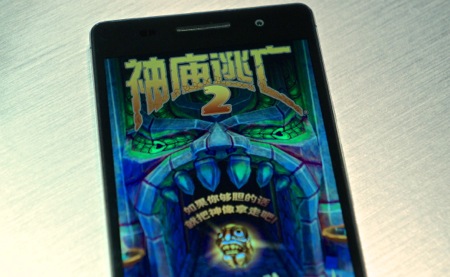 Naturally, we'll be putting this phone to the test as soon as possible, but early impressions suggest the P6 has all the key ingredients to take on its bigger rivals.