[Update] Have a crack at more than 100 puzzles in Where's My Water? follow-up Where's My Mickey?

There's also a $4.99 XL version for Windows 8 and Windows RT tablets, if you're into that sort of thing.

The XL edition of Where's My Mickey? has 20 super-sized bonus levels, designed specifically for tablets. All versions have a pair of premium Goofy-themed level packs, which cost about 69p / 99c for the two.

If you're a fan of Where's My Water? and Where's My Perry?, you'll probably be pretty pleased to read that Disney will release another new physics-puzzler.

Where's My Mickey? is its name, and it's inspired by Disney Television Animation's Mickey Mouse Cartoon Shorts, which Disney Channel will air in the UK for the very first time on July 11th.

Disney's latest follow-up features more than 100 collectible-filled stages. You aim across these stages is to move water around obstacles and hazards, and to the opposite side of the level.

Where's My Mickey? is packed with new gameplay mechanics. One of these fresh mechanics is a weather system, which includes wind, clouds, and rain. There are now plants, too.

Check out the Where's My Mickey? screenshots in our gallery above. 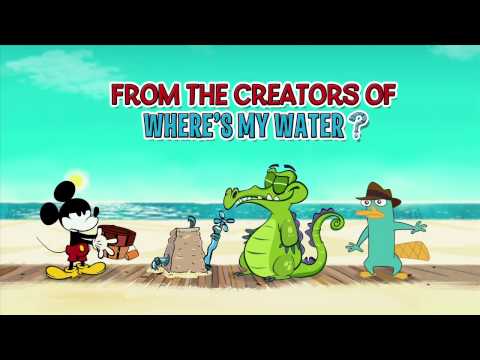 Then, grab it from the App Store, Google Play, and the Windows Store as soon as you can. It should be out really soon. Honest.

You can also read about our behind-the-scenes visit to Disney Mobile here. 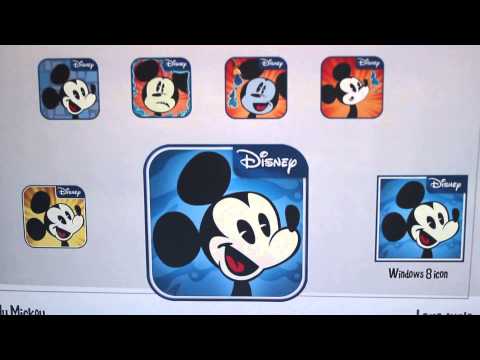 Want more? Check out our growing collection of Where's My Mickey? articles!

3D Ecco the Dolphin coming to the eShop in Japan, doesn't snub US and Europe on porpoise

How to souse the mouse - Where's My Mickey? complete tips and tricks guide with level walkthroughs