We will be watching

The iOS edition of tactical alien blaster XCOM: Enemy Unknown will hit the App Store on June 20th as a Universal iPhone and iPad app. It will cost £13.99 / $19.99.

Didn't play it on PC or console? Here's what you need to know...

In Enemy Unknown, you are put in control of a secret paramilitary group, which has been tasked with defending the planet from an alien invasion.

Firstly, you'll have to play commander in a series of tactical turn-based battles, where you lead a tiny squad of soldiers on a mission to eradicate an embedded terror cell of alien nasties. 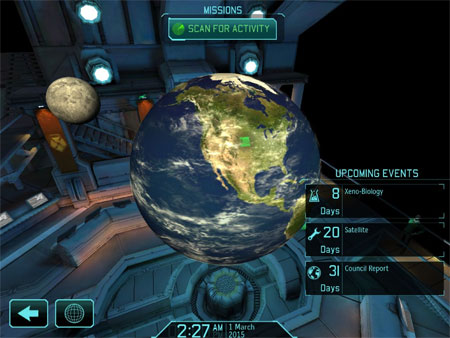 Then, back at the base - a giant facility hidden deep underground - you'll assign research tasks and engineering projects; send up satellites; intercept UFOs with fighter jets; hire new soldiers; and manage your budget.

You'll also have to deal with global diplomacy. Every member state that helps pay for the XCOM project will ask for your assistance - either dealing with aliens or sending over technology - and you'll have to keep everyone happy to keep the money rolling in. 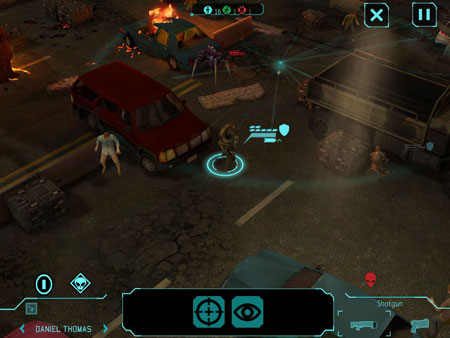 This iOS edition of XCOM: Enemy Unknown is almost an exact port of the console and PC game.

Multiplayer won't be available at launch, but will be added in the future. Plus, as XCOM: Enemy Unknown lead designer Jake Solomon explains, making it fit on iOS meant "down-rezzing" the textures and "cutting the map count... quite a bit".

But XCOM: Enemy Unknown for iOS won't have any in-app purchases, so the game's ruthless, my-best-sniper-just-got-bumrushed-by-a-Muton difficulty will be just as you left it. 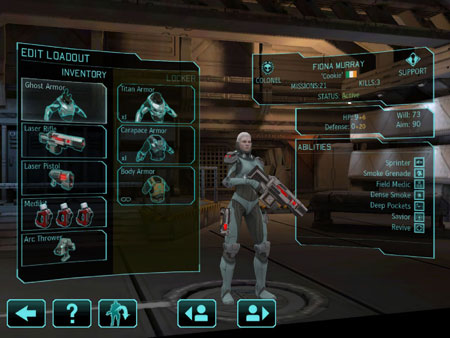 There will also be Game Center integration for achievements and iCloud support for save syncs.

We're going to post loads of content on the game throughout the week, including a review, some handy tips, some videos, and more.

Keep an eye out, commander.

How to turn your photos into Animal Crossing: New Leaf QR codes