Keep your finger on the pulse

With E3 and WWDC taking place this week, it's been relatively quiet in the mobile world.

Well, bar Apple's reasonably newsworthy iOS 7 unveiling, of course. Oh, and Samsung announcing yet another phone. Not THAT quiet, then, really.

Earlier this week, Samsung finally confirmed its second Galaxy camera / phone hybrid, the Android-powered S4 Zoom. With a 10x protruding zoom, it's essentially a camera first and a blower second.

But is that such a bad thing? 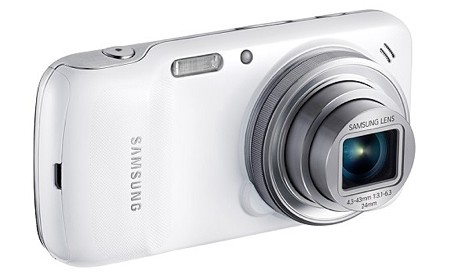 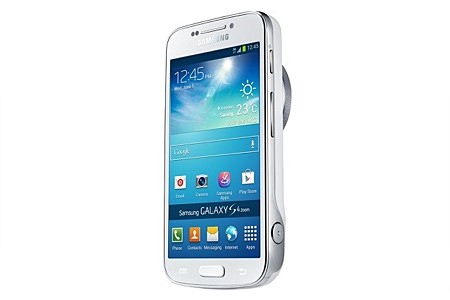 Samsung plans to release the Galaxy S4 Zoom later in the summer, with Phones 4u already taking pre-orders.

LG to drop Optimus name. Will anybody notice?

Thanks to some impeccable modern-day marketing by Samsung, the word 'Galaxy' is pretty much synonymous nowadays with 'Android superphone'.

The same probably can't be said about LG's attempts at turning 'Optimus' into a household name.

Much to the annoyance of journalists who regularly use LG's smartphone brand name to slip in a Transformers pun (this being a Prime example), the South Korean multinational electronics giant is planning to ditch the Optimus moniker in regards to its high-end devices. 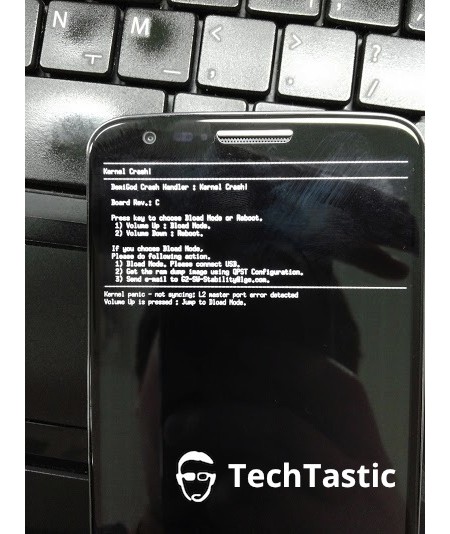 That means LG will now have to go away and think of a new name for its next line of flagship devices.

Might we suggest 'Universe'? You know, as a way to one-up Samsung.

Nvidia's recently renamed Android-powered gaming console Shield may not even be available yet, but California-based Nyko Technologies has already announced a bunch of accessories for it. 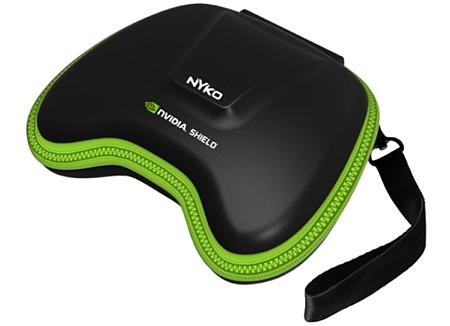 If Shield is going to be taken seriously as a hardcore gaming device, it needs some travel protection.

Luckily, Nyko has it covered (literally). Yep, the firm has unveiled some soft and hard cases for Nvidia's forthcoming micro-console.

Although Shield is designed to be a portable gaming device first and foremost, Nvidia has been wise enough to include an HDMI output on it.

Guess what? Nyko has taken full advantage of this, too, with two additional accessories.

Via Nyko's Shield dock, you can both charge and connect Shield to any HD TV.

Furthermore, the peripherals firm's new Playpad Media wireless controller enables you to carry on playing while Shield gets a break from your sweaty mitts. 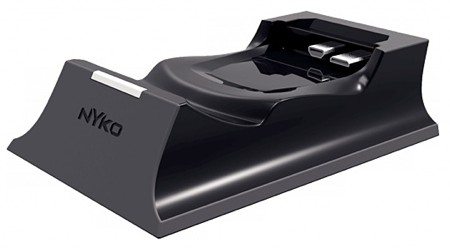 Nyko hasn't revealed the prices and availability for all of its Shield accessories yet.

As always, though, we'll let you know as soon as Nyko lets us know.