A trip to an Other world: Quartic Llama blends gaming and the stage to great effect

Before I started writing about games for a living, I studied acting.

I always had a fascination with the theatre, and was particularly interested in how powerful the experience there could be.

After finishing my acting studies, however, I realised that theatre was going nowhere; that it was catering ever more to a dwindling audience of snobbish fringe types and busloads of bored children on school trips; and that it was becoming increasingly irrelevant in modern culture.

It was at this point I made the switch to deconstructing arguably the most important medium of the 21st century: interactive entertainment.

So, when I found myself heading to Dundee for Pocket Gamer to cover what was, ostensibly, a theatre event, I must admit that I wasn't exactly thrilled at the prospect. This was sure to be an awkward mixture of stage and tech, with the creator desperately bidding for the attention of 'young people'.

What awaited me 400 miles away, though, was an experience unlike any I'd had before.

No walls for Brecht 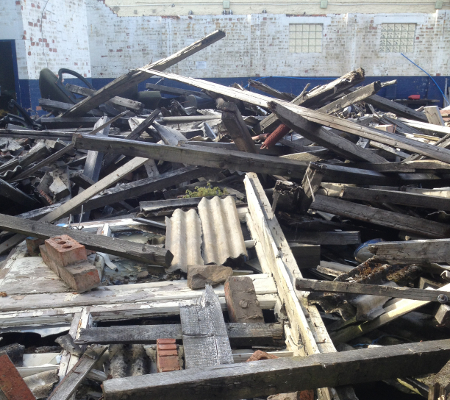 Developed by the award-winning team at Quartic Llama with support from the National Theatre of Scotland, Other is a location-based iOS app with a difference. Well, a few differences, actually.

Although, of course, you can download Other from pretty much anywhere with an internet connection, it's really only playable in Dundee. It's one of a small but growing number of apps for mobiles that feels increasingly 'boutique'. Other is aimed at a very select audience, a very local crowd; no mass-market Top Paid Chart barnstormer here.

Starting at the Dundee Rep, Other tracks your location via GPS and displays it on a constantly updating map. Directing you from place to place throughout the city, it acts (initially) as a virtual guide around the landmarks, though things rapidly take a turn for the sinister as you encounter a somewhat different side to the streets.

With a slightly more restrained Silent Hill vibe, Other augments the reality around you without resorting to visual tricks through the device's camera. Nor are there any out-of-work actors waiting in the bushes, ready to delivery some cheap jump scares. Instead, the focus is entirely on sound, and the manipulation of your prejudices, preconceptions, and fears.

A local app for local people 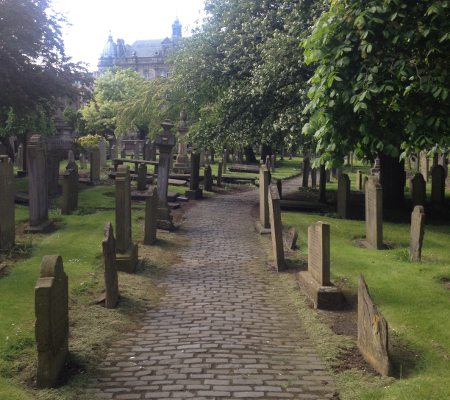 With headphones firmly in your ears, your investigation of the city is accompanied by a soundscape of which Akira Yamaoka would be proud, though it's perhaps a little more ethereal in tone than that composer's work.

What's most impressive is how the distorted speech and incidental effects play tricks on your mind. Though you must wear headphones throughout, they aren't sufficiently powerful to cancel out the ambient sounds around you. This ensures that the two aural landscapes blend into one disjointed whole.

So, when you hear a slight thud from behind you, your brain is left wondering whether it was the slam of a car door... or something more malevolent.

Suggestion is everything in Other. Bangs, cries, voices linger for hours after you've shut down the app. You are the "Other". Through exploring unfamiliar avenues of a city - some bright and full of life, some dark and empty - you soon begin to fear the unknown.

As you walk past an abandoned and ruined factory, you might make eye contact with a passing stranger. Is she a part of the performance? Why is she skulking around this location? Why is she looking at you so intensely?

This paranoia builds, the feeling of being an outsider increases, a powerful social message emerges. To some.

Some players may just leave the experience feeling a bit spooked. If that's the case, the maker of Other will still have succeeded in its primary goal: to make you uneasy, and to force you to ask questions about what's happening around you.

Yes, this is a Situationist-flavoured slice of social realism, conveyed through cutting-edge mobile technology, via an app that augments your reality through sheer force of creative talent. But when all's said and done, it's ruddy scary... plain and simple.

The Portishead of games 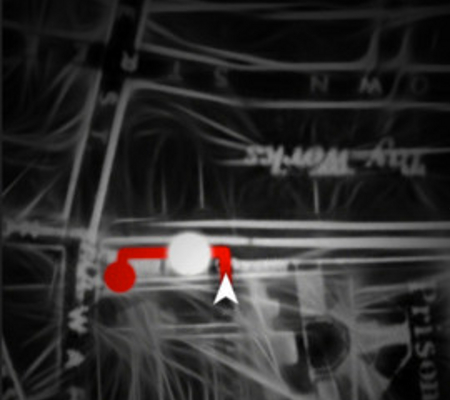 Though it may be a bit of a stretch to say that Other makes all the world "a stage", Quartic Llama has done a fantastic job of transforming the streets of Dundee into its own private ampitheatre. By doing so, the developer blurs the line between theatre, scenography, technology, and psychology.

It's the type of 'performance' that could only occur when a group of stars are in alignment. When, say, an immensely creative group from the digital realm gets its hands on a specific level of technology, in a particular location, at a precise moment in time.

Other reflects its developmental roots - workshop sessions with locals, references to the old studios of DMA Design - and presents to all those that experience it a unique vision of Dundee and its people.

To me, this philosophy of design underpinned the majority of work from the studios I would visit during my time in the city. It's a movement, a fresh way of thinking, a new direction.

It's a movement with parallels to the emergence of trip hop in my home city of Bristol. Pioneering artists came together to develop a new form of music. The trip hop originators, these diverse and frustrated creative minds, channelled their life experiences into an art form. And did it using bleeding-edge technology.

An app-reciation of the arts 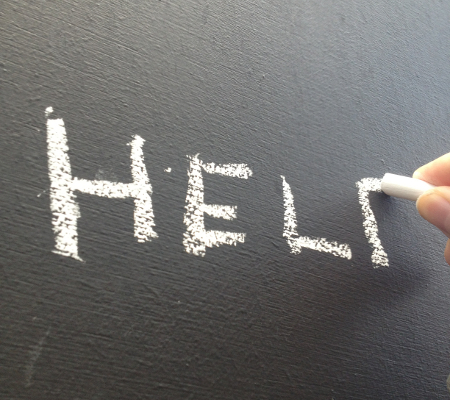 It's perhaps fitting that a medium often criticised for 'luring' Britain's youth away from traditional art forms could theoretically prove to be their saviour.

Theatre in the UK has been slowly dying, creatively and commercially. Opera has, perhaps, another 30 years to find a new audience. Even West End musical producers are struggling to fill seats every night.

In Other, we see an opportunity. An opportunity for video games and information technology to 'rescue' the traditional art forms. To prevent them from being consigned to the entertainment dustbin.