Keeping you up to speed on a week in mobile

Welcome to the latest round-up of hardware news in the mobile industry.

This week, there's good news for HTC, Tim Cook is as wonderfully vague as ever, and Motorola has the X Factor.

Speaking at AllThingsD's D11 tech conference, Dennis Woodside, CEO of Motorola Mobility, confirmed that Moto will launch a "handful" of new smartphones by October, including the much-rumoured Moto X.

Woodside proudly stated that the Moto X will have an amazing new OLED display and will be chock-full of sensors. This is so the phone will know more about what you're doing and adjust accordingly.

Like knowing when you're driving and switching to car mode. Or detecting when you've put your phone in a pocket and locking the screen. 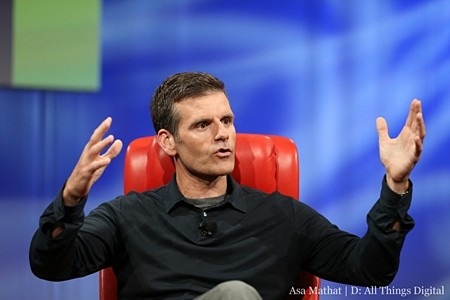 Moto CEO: "I have one in my pocket and it's this big!"

Woodside joked that he already had a Moto X phone in his pocket but couldn't show it to anyone.

For all we know, he might have been telling the truth. Sadly, however, he didn't 'accidentally' leave the prototype behind in a random tequila bar after the conference chat.

While Motorola Mobility's head honcho was giving us some juicy tidbits about its new products at D11, Apple CEO Tim Cook was busy at the same conference talking a lot but saying very little at all.

Not that this stopped some people examining every word that came out of Cook's mouth and turning a cryptic comment into a front-page story. 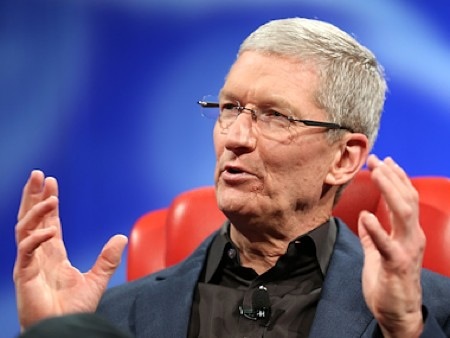 Tim Cook: "Our new iPhone will be this bi..." You know the rest

Cook was asked a range of questions by Kara Swisher and Walt Mossberg during his D11 keynote interview, including some about the heavily rumoured "iWatch" and the future of Apple TV.

Cook's responses were pretty run-of-the-mill and typically evasive. Apple can see plenty of blah potential and blah will look at all options blah.

Well, what were you expecting, huh?

Still, Apple's WWDC 2013 starts in just over a week, so let's hope Cook is more forthcoming then, eh.

Some good news for HTC. Some even better news for you

Last week wasn't the best for HTC, truth be told.

But the future looks a little brighter for the Taiwanese firm, as news surfaced the other day that HTC will be launching its own 'Nexus Edition' of the HTC One. 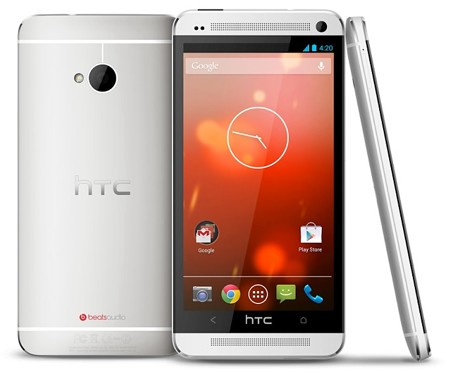 HTC will remove HTC Sense, BlinkFeed, and other custom apps from this new vanilla HTC One. Yep, we're talking about a 'pure' version of the Android OS here.

The HTC One Nexus will be available on the US Google Play Store from June 26th for $599. There's no confirmation of a UK release for this new blower as yet, mind.

HTC is also expected to be enter the 'phablet' market soon with a 5.9-inch variant of the HTC One. The so-called T6 will reportedly pack Qualcomm's Snapdragon 800 CPU, a huge 3300mAh battery, and a pen.

Breaking news: A cheaper phone will cost you less than an expensive phone

That's pretty much the conclusion you draw from this rather bizarre video from Microsoft.

In this trail, The Big M compares a $149 contract-free Nokia Lumia phone with Samsung's $749 Galaxy S4.

By spending $600 less on your next handset, you could now dedicate that 'spare' cash to an Xbox Music subscription and a new (presumably Windows 8-powered) notebook PC.

Next week: Microsoft reveals that not owning a phone at all will result in a very low phone bill.

Social gaming gets apocalyptic with Apoc Wars for iOS