When there's no more room in Hollywood

It's a sensible move by the film companies, for it opens their promotional tie-ins up to a bigger audience and lowers the risk at the same time.

This has, unfortunately, led to a rise in awful, undercooked cash-ins on the App Store.

Phosphor Games Studios's new iOS and Android game World War Z is a different story, though. You see, this is an entertaining and intuitive FPS set in the same world as the movie of the same name. 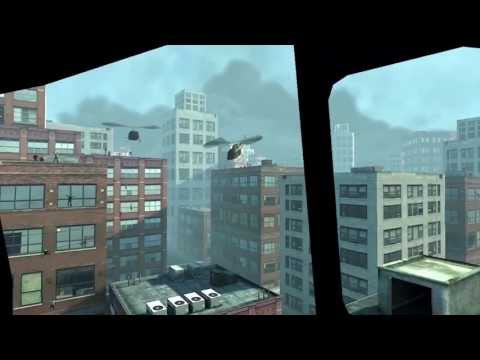 You can read more about it in our hands-on preview. But the gist of it is that Phosphor Games has tried to mitigate the issues typically associated with touchscreen shooters. Namely, the clumsy controls.

That means you can expect on-rails shooting, a distinct lack of a 'fire' button, and an emphasis on exploration over moving down endless hordes of the undead in a boxed-in arena in World War Z.

Whether or not Phosphor Games has successfully reinvented the touchscreen FPS remains to be seen.