Keeping you up to speed on a week in mobile

Welcome to the latest round-up of hardware news in the mobile industry.

This week, there's bad news for HTC, BlackBerry seems to have lost the plot, Apple may have a low-cost surprise in the offing, and Vodafone has a sub-£100 Android Jelly Bean blower up its sleeve.

BlackBerry is trying realllly hard to reinvent itself. It has some new handsets, a new operating system, and even a new company name (used to be called 'R.I.M.', don't cha know).

So, why the heck is Porsche Design trying to undo all of Thorsten Hein's recent hard work, eh?

You see, Porsche Design is preparing a limited edition run of the P'9981 Gold, i.e. a gold version of the revamped Bold 9900 that was released nearly two years ago. 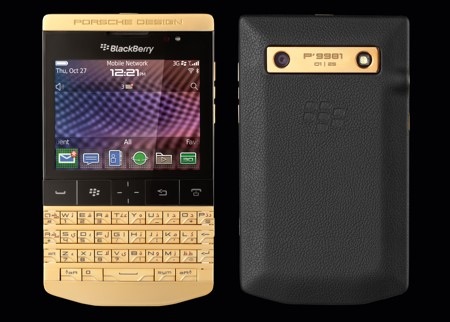 In case you're interested, neither BlackBerry nor Porsche Design is exactly being forthcoming about a price for the gold-plated P'9981 handset.

Given the original stainless steel model cost £1,275 at launch, though, you might have to remortgage your house to afford this special edition version.

But, hey, they're throwing in a 16GB memory card! That should seal the deal, right?

They say you shouldn't kick someone when he's down.

So, as if HTC hasn't got enough problems of its own with staff departures and production issues, news that Facebook has requested that the UK release of the HTC First is delayed due to poor sales in the US feels almost cruel.

UK telco EE has promised to refund all customers that pre-ordered the Facebook-centric HTC First, mind. The device was originally due to go on sale in Britain in a few days. 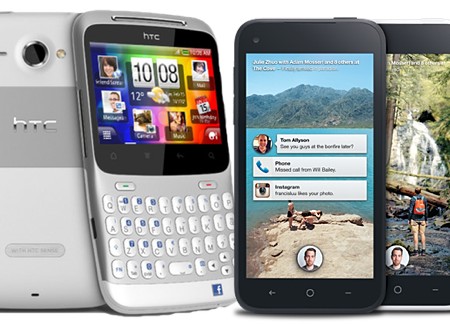 Launched as a showcase device for the new Facebook Home service, the HTC First was panned by critics across the Pond.

Even the Facebook Home app itself has come in for some heavy criticism. Poor ol' HTC.

Vodafone has a brainwave

Straight off the bat, Vodafone likes its own-brand smartphones.

Its latest 'home-grown' blower, the Vodafone Smart III, delivers Android Jelly Bean to the masses. You see, you can pick it up for just £95 on Pay As You Go or just £13 / month on contract. 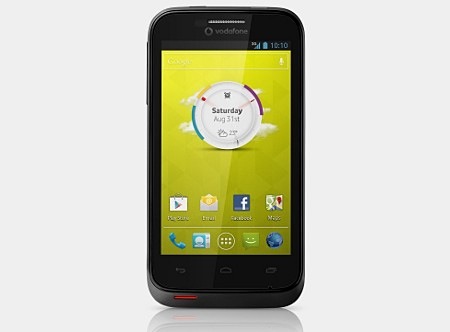 The Vodafone Smart III has a 4-inch WVGA display, a 5-megapixel camera with HD video, and full access to the Google Play Store.

And because this new 'droid handset runs Jelly Bean out of the box, users can take advantage of Google's location-based intelligent PA Google Now.

The Vodafone Smart III is powered by a 1GHz single-core processor and comes with 512MB of RAM, which means it might be too low spec to play any graphics-intensive games.

Ask anybody on the street whether he thinks Apple is a boutique firm or a tech version of Poundstretcher, and he'll likely plump for the former.

The rumours of a new, cheaper iPhone keep on hitting the interwebs, with a Japanese blog recently claiming that not only will a low-budget iPhone surface before the end of the year, but also that it will be available in a range of nine different colours. 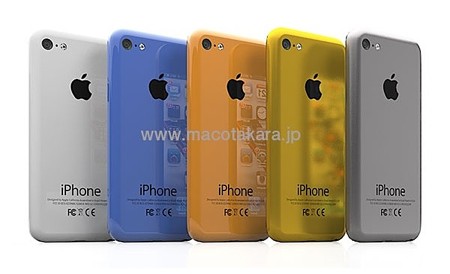 Hey, if this multi-coloured strategy was good enough for the iPod nano and iPod touch, why not for the iPhone, eh.

Every Jacob Jones and the Bigfoot Mystery puzzle solved