When will we see Tegra 4 inside a normal phone?

During Google's keynote presentation yesterday at Google I/O 2013, hardware announcements were conspicuous by their absence.

Well, save for the news that the search giant will be selling its own 'clean' version of Samsung's Galaxy S4. 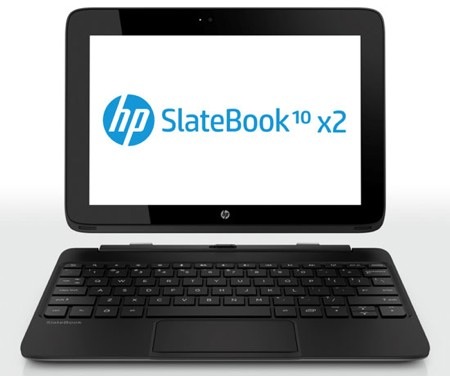 Normally associated with serious business devices, Hewlett-Packard has just unveiled the SlateBook x2, a Tegra 4-powered tablet / notebook "crossover" that is anything but dull and conservative.

This means you can easily justify buying one of these 'business' machines to your partner or boss safe in the knowledge that within a few seconds you can clip off your ultra-powerful tablet and enjoy a wealth of Tegra-enhanced games on the go.

Oh, and it supports all of the new Google features announced yesterday, including the new Google Play game services that keeps everything in sync across devices. 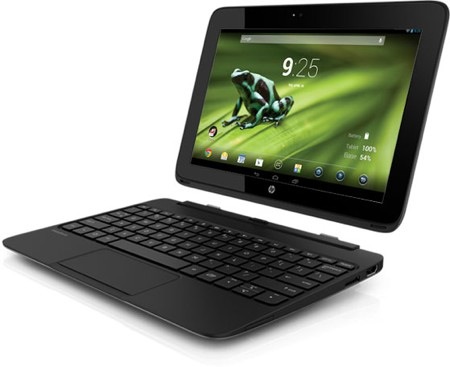 With a quad-core A15 CPU and 72-core GPU, the SlateBook x2 is one of the most powerful tablets on the market. You will have to wait until August to get one in your grip, mind. No UK pricing for the SlateBook x2 has been announced yet, but in the US it'll retail for $479.99.

As and when you actually decide to do some work, simply clip the tablet onto its keyboard dock and away you go. Thanks to an additional battery inside the dock, you can enjoy extended productivity time.

HP has even bundled in some software that enables you to print directly from most applications. So, you never know: you might find yourself doing something more with the SlateBook x2 than just playing around. 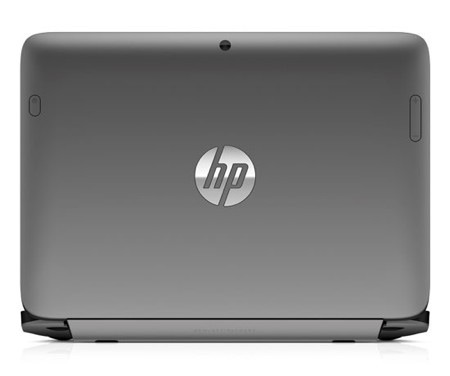 HP will also be selling a Windows 8 version of this transformer tablet, entitled the Split x2.

This will boast a 13-inch display and Beats Audio support, though they come at a cost. The Split x2 will retail for $799.99, you see.

Game Connection 2015: Hands-on with The Antiques Affair, the only game here about gluing broken teapots