So, it's finally official. Nokia took to the stage here in London to unveil its new Windows Phone flagship device.

After the multiple rumours, leaked photos, the already-announced US-only variant of the Lumia 925 (a.k.a. the Lumia 928), and early confirmation from one UK network that the Lumia 925 was imminent, we bet none of you can believe your eyes.

Smaller and lighter than its Lumia 920 predecessor, the Lumia 925 weighs a mere 139 grams. Oh, and Nokia's new flagship blower is rather svelte, measuring in at just 8.5mm thick. 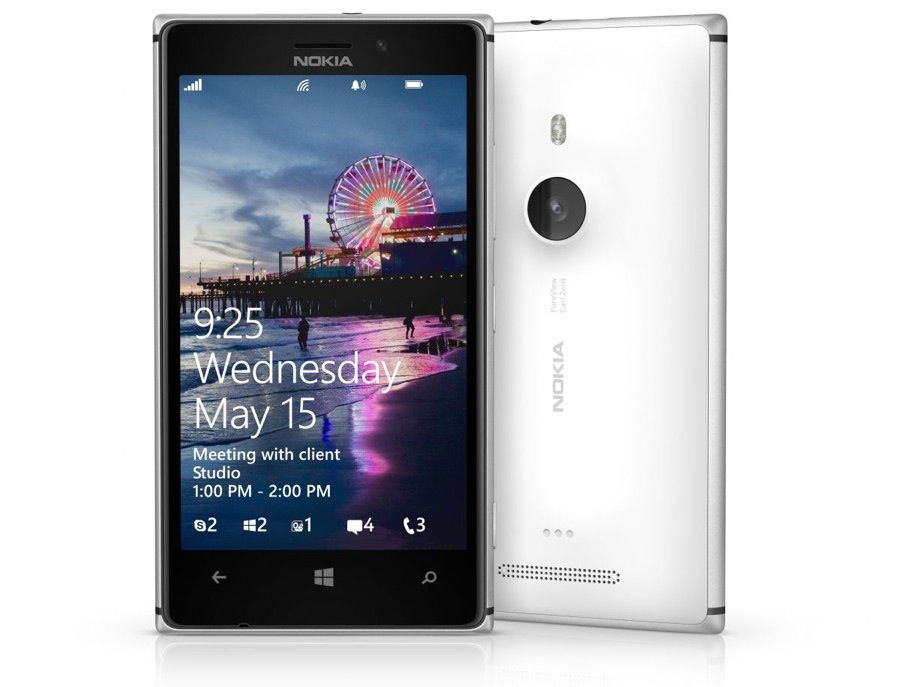 The size and weight reduction is the result of Nokia forging the Lumia 925's outer shell - which doubles as the antenna - from aluminium and constructing the rear from plastic / polycarbonate. You can attach a Qi wireless charging cover to the rear, incidentally.

When it goes on sale next month, the Lumia 925 will be available in black, white, and grey. Optional coloured covers add some spice. In terms of storage space, you will be able to choose from 16GB and, err, 16GB. Saying that, a black model with 32GB of storage will be "exclusive" to Vodafone.

The Lumia 925's screen is of the AMOLED variety, and is the same size - at 4.5 inches (768x1280 pixels) - as its predecessor. You can still use the ultra-sensitive touchscreen when wearing gloves, by the way.

The Lumia 925 is powered by a dual-core Snapdragon S4 processor - clocked at 1.5GHz - and comes with a 2000mAh battery, 1GB of RAM, 16GB of internal (non-expandable) storage, and 4G LTE support. 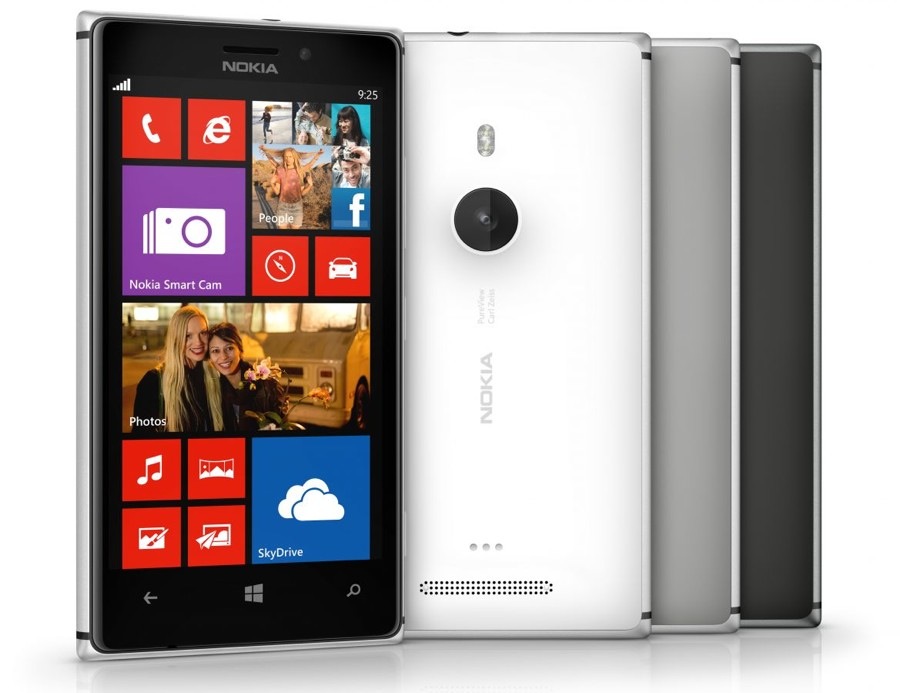 On the imaging front, Nokia has included improved Carl Zeiss optics in its new flagship smartphone. These should make a noticeable difference to the quality of image taken with the Lumia 925's 8.7-megapixel rear camera.

Anyone hoping to see The Big N integrate its PureView camera tech into the Lumia 925 will be disappointed, though. Even the Xenon flash found on the Lumia 928 is missing from the Lumia 925, meaning you'll have to make do with the twin LED lamps.

Given the fact that the Lumia 920 already offers stunning low-light performance (best-in-class, in fact), the lack of a Xenon flash on the Lumia 925 shouldn't prove a deal breaker.

"Together with Nokia, we continue to change the way people think about smartphone cameras. The work Nokia has done with the Lumia 925 further enhances the imaging capabilities of the Lumia smartphones," Terry Myerson, corporate vice president of Microsoft Windows Phone Division, said.

Not long to wait

The Lumia 925 will go on sale in June, with all major operators and retailers likely to stock the handset.

So far, Three, O2, and Vodafone are all confirmed as launch partners here in the UK.

Do you have what it takes to outrun the police? Find out in Redline Rush for iOS

Hands-on with the Nokia Lumia 925