One of Sony's proudest claims about its flagship Xperia Z is the fact that it's waterproof. Well, the Android-powered Xperia ZR actually one-ups its stablemate in this department... albeit by a relatively small amount.

The Xperia ZR is rated waterproof to 1.5 metres, you see, which is 0.5 metres lower than the Xperia Z's rating. That hasn't stopped Sony from actively advertising the Xperia XR as the 'perfect' pool phone, mind. Sea water usage is still ruled out, though, as salt water can damage the watertight seals. 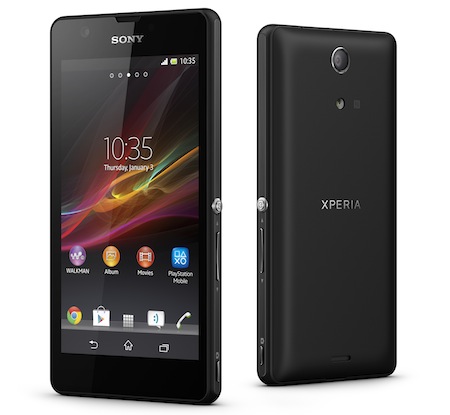 In addition to black, the Xperia ZR comes in a range of bright colours. Specs-wise, the ZR wins the battle of the Xperia Zs, for Sony's latest smartphone boasts the same quad-core processor as the Xperia Z, the same 13-megapixel Exmor RS camera, but 2GB of RAM (vs 1GB in the Xperia Z). 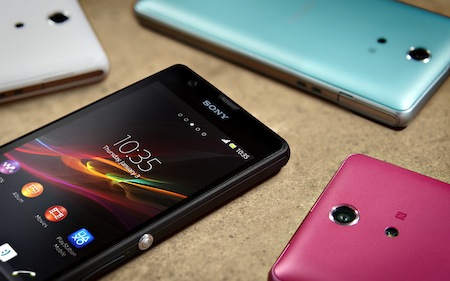 The Xperia ZR also rocks a dedicated camera button (a disappointing omission from the Xperia Z), which is vital for any decent cameraphone, and especially useful for taking some underwater shots.

In terms of release date, the Xperia ZR will go on sale before the end of June.

While you're sitting around waiting for next month, though, check out Sony's brand-new advert for the Xperia ZR. Then, book a villa in Spain with an outdoor pool.