New BlackBerry for the masses?

With only a week to go until the BlackBerry Live 2013 developer conference in Orlando, pictures have leaked of a reportedly more affordable BlackBerry.

Dubbed the "R10", this leaked smartphone sports one of those keyboard things. And according to reports, the R10's chassis will be of the affordable variety, so should appeal to the always-important youth market.

The R10 will purportedly be available in a range of colours, including black, white, and red. 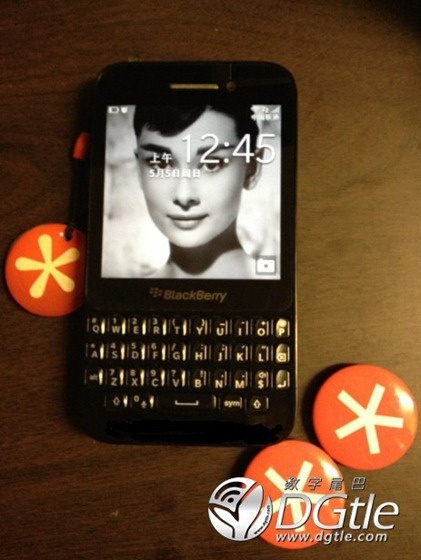 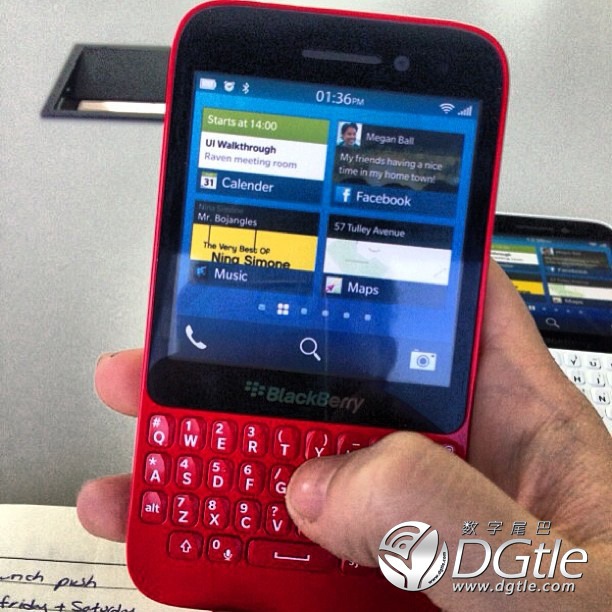 Given the R10 will reportedly run BlackBerry 10.1, it should provide access to all of the apps available to the BlackBerry Q10 and Z10.

We shouldn't have to wait long for confirmation on all this, mind, for BlackBerry Live 2013 kicks off on May 14th. 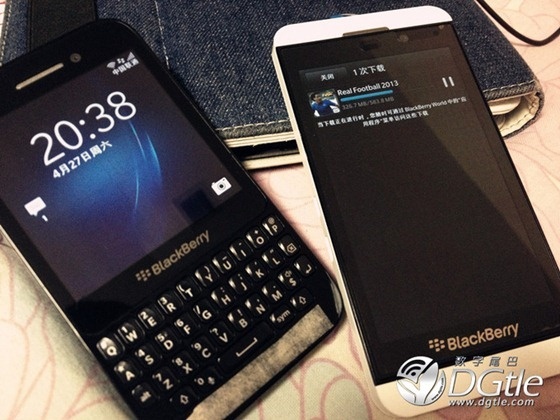 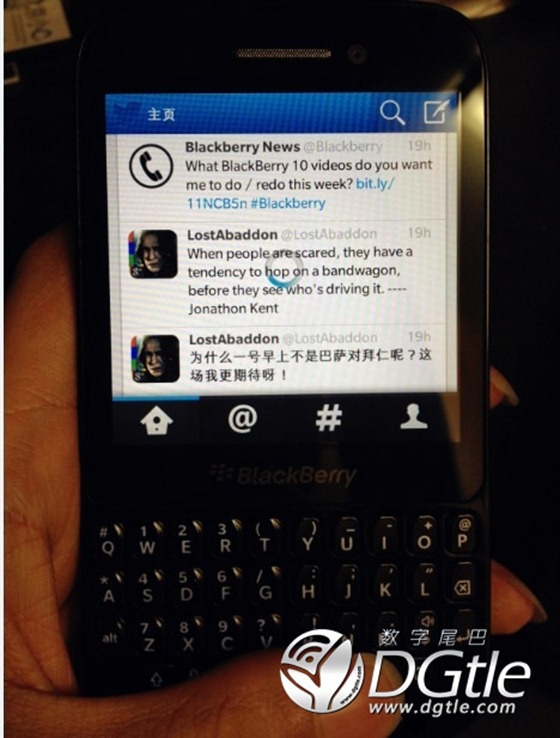 BlackBerry World 2012: Jetpack Joyride, Galaxy on Fire 2, and other top titles making their way to BlackBerry PlayBook and BlackBerry 10 devices

Competition: Win a ticket for Mobile World Congress 2011 with BlackBerry

RIM reacts to Steve Jobs: 7 inch tablets that run Flash will be the real web experience