Today, we're kicking off a new fortnightly article in which we round up everything MASSIVE that's happened on the Pocket Gamer site over the past 14 days. And nights.

In this handy little round-up piece, we'll be highlighting the three most hotly contested debates on our hallowed pages and making you aware of all the coolest community 'happenings' on the site. 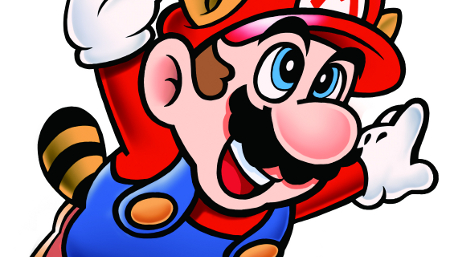 Lots of chatter on our comments board about in-app purchases this week after we published this article.

Northlander74 deemed ludicrously expensive IAPs "the death knell of mobile gaming as we know it", while HJDoom suggested that "instead of creating games, the current fad seems to be to exploit human psychological weaknesses".

But Alex from game developer Game Whizzes weighed in with a counter-argument: "I believe freemium appeared both as a mix of greed and a necessity for a viable business model when piracy is rampant".

On which side of the great IAPs divide do you fall, eh? Let us know here.

Talk over in the comments section underneath our second Nintendo Newsplosion article quickly turned to whether or not Mario was becoming tired.

"Nintendo are back on form, except I wish they would stop with the Mario re-releases," Malboardsworld wrote. Arosbooks even went so far as to say that "Mario 3D Land is boring, simple and underwhelming".

"How can Mario be boring if he still gets fantastic reviews and is still among the best games on the market?" Klouud asked.

"I think that MFS (Mario Fatigue Syndrome) is an urban myth," AcesHigh claimed.

Intriguing chat from both sides. Weigh in here with your opinion if you fancy it.

Vlambeer has had its latest title cloned. Again.

The discussion has got extremely heated around this, but among the highlights of the debate is NotSpam suggesting the - perfectly reasonable - solution that "Apple should cut the clone out of the App Store."

Myconoclast, meanwhile, is a little less sympathetic towards Vlambeer, and ponders why the studio doesn't "make their own iOS port if they're so concerned with someone else doing it?"

Debate will no doubt continue to rage regarding this subject, but I think Josh Dombro sums up the situation very nicely when he says, "I'm totally on Vlambeer's side, and they shouldn't have to put up with this crap, but it seems like the App Store is full of copycats."

Voice your opinion on the subject here. 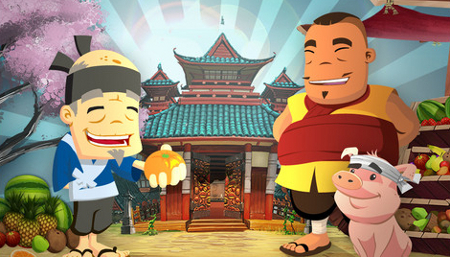 Goodness me, there have been loads of opportunities for you to gain muchos notoriety and fame over the past couple of weeks here on Pocket Gamer.

We kicked off our latest Gamer X competition last Friday, for one thing. If you think you're a master Fruit Ninja player, then you need to go check it out yesterday. High score = awesome prize. Simple equation, really.

We also announced the winners of our Make Us Something Awesome competition for players of The Sandbox late last week. Some great constructions in there, PG community!

The Pocket Gamer browsing experience on your phone is now infinitely better, for we have recently re-launched the mobile version of the site. There are loads and loads of new features - here's a big write-up on all of the improvements.

Oh, and our pals over at Best App Ever opened the voting for their Android-focused awards. If you're a 'droid owner, go find out about how you can support your favourite games and apps here.

I'll be back with another PG Community Round-up in two weeks' time.

In the meantime, make sure you keep up to date with everything that's going down in the world of pocket gaming by following us on Twitter, Liking us on Facebook, and subscribing to our YouTube channel.

Shoot the undead into 16-bits