American McGee's Spicy Horse Games is about to throw its proverbial hat into the card-battling ring with the newly announced Hell Invaders.

This game isn't going to be your standard static CCG title, though. According to the dev, Hell Invaders is something of a genre hybrid.

So, instead of watching pictures of warriors vibrate on screen while numbers flash up, you'll be treated to a fully 3D representation of your heroes duking it out in real time. 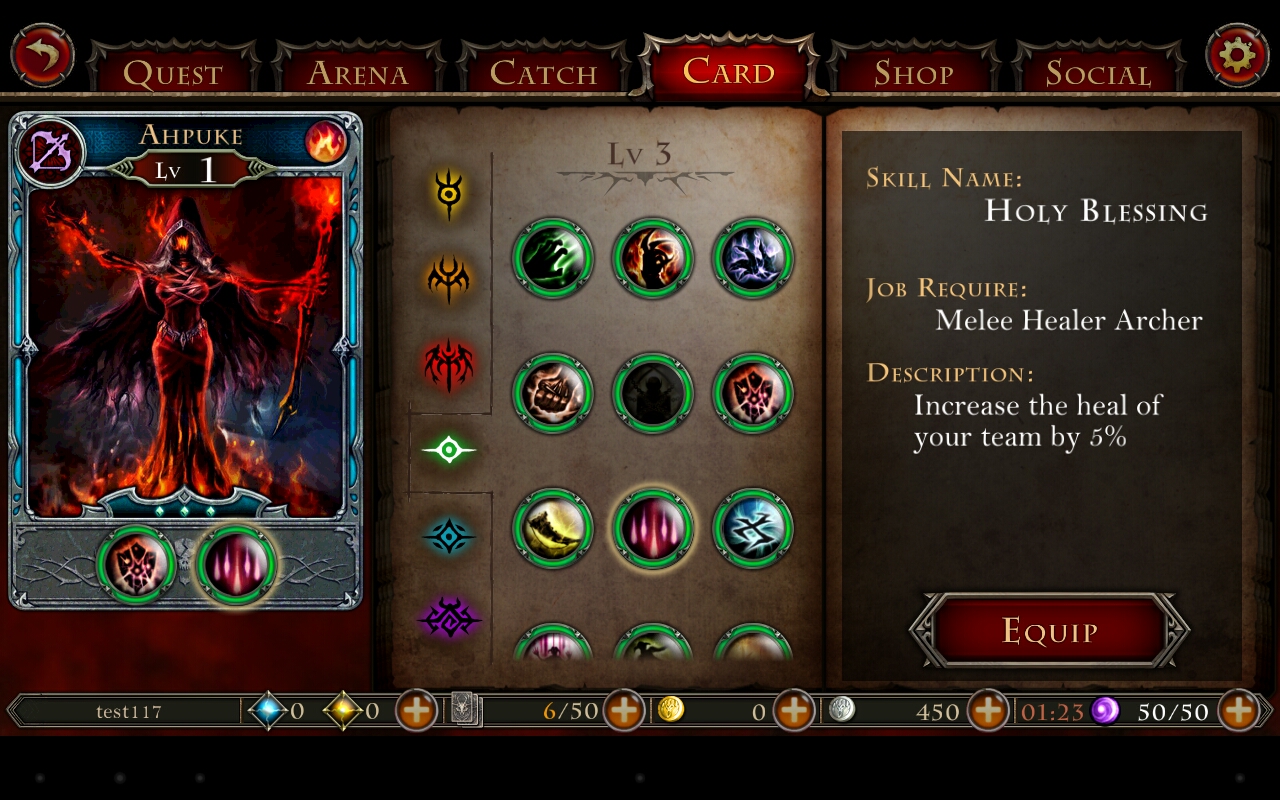 In addition to the 3D bells and whistles, Hell Invaders's creature cards can be upgrades with perks and swappable skills.

This customisation means that whether you're fighting through the single-player campaign, or duelling fellow humans in the PvP arenas, your virtual army will be unique.

At present, Hell Invaders is expected to land on tablets (presumably iOS and Android) this autumn. We'll keep an eye on it.