Buy them all. You know you want to

Mobile-related gaming merchandise appears to be more popular now than it's ever been.

Over the past few weeks, for instance, children's book publishers Egmont and Penguin have announced that they've bagged the rights to release books based on the über-popular Minecraft and Plants vs Zombies franchises.

Plus, it's now impossible to walk through your local supermarket without bumping into Fruit Ninja plush toys and Angry Birds Star Wars boardgames.

Here, then, are our ten favourite pieces of mobile gaming-related merchandise. 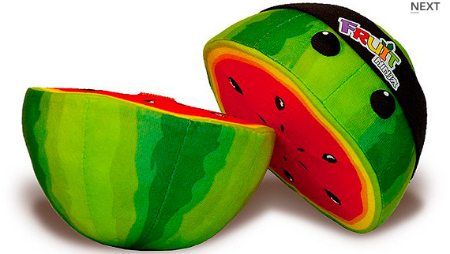 The mobile merchandise market has been flooded with plush toys of varying quality over the past year or so. One of our absolute favourites is this watermelon from Halfbrick's ever-popular cut-'em-up Fruit Ninja.

It doesn't really do anything special (it can be split in half, but that's about it), but it's ruddy adorable. Just look at its cute little face. 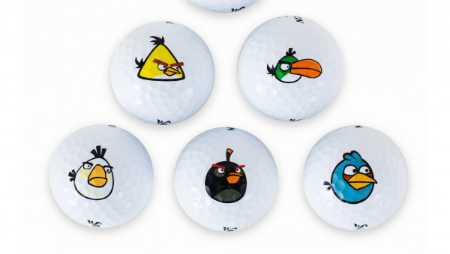 Imagine teeing off at your local golf course using your very own set of Angry Birds-adorned golf balls. You'd be the envy of all of your friends. We promise.

Just don't go getting overexcited and start hitting these balls towards any real-world pigs, though.

If you do, you'll be locked up in a small jail cell with big burly men. You know, the type of big burly men that use golf balls inside old gym socks as weapons. 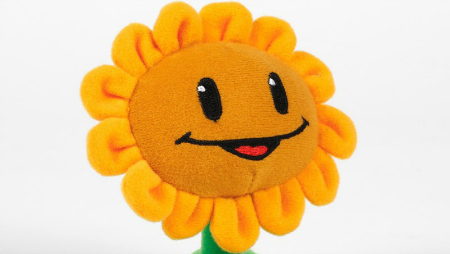 If you've ever played the multi-award-winning Plants vs Zombies, you'll instantly recognise the handsome little bugger in the screenshot above.

If you're extremely rich, you can buy hundreds of these sunflowers and a variety of other plants and zombies from PopCap's excellent tower defence title.

Then, you can head outside to your garden for some real fun. 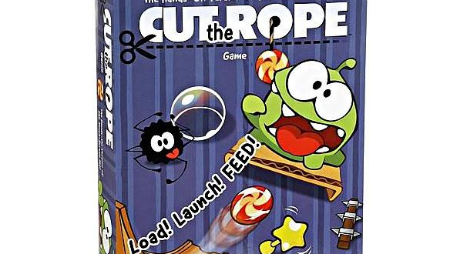 This real-world Cut the Rope toy contains everything you need to craft your very own custom-designed stages packed with obstacles, enemies, and - of course -candy.

You also get 22 colourful cards, which represent the stars you collect and the missions you complete in the iOS and Android Cut the Rope games. 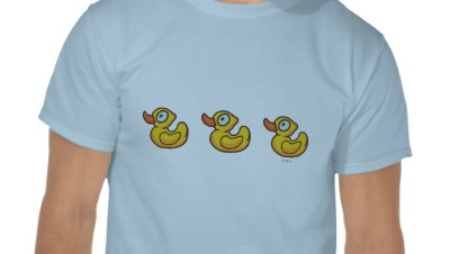 See the three little duckies on the T-shirt above? You recognise those, right?

No, you fool, that's not the logo of the incredibly awesome Mighty Ducks.

They are, in fact, the little aquatic animals that you have to collect in each level of Disney's Where's My Water?

Wear this T-shirt for guaranteed success with the ladies. Guaranteed. 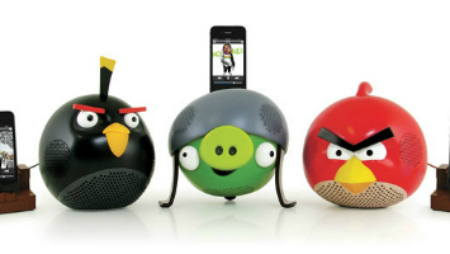 There's perhaps no better way to show everybody that you're a massive fan of Rovio's feather-flinging Angry Birds series than with a gigantic speaker that looks like one of the franchise's main characters.

Every member of this exclusive 'flock' of speakers comes with a 3.5mm headphone jack, so they're all compatible with the iPhone, the iPad, and Android devices. 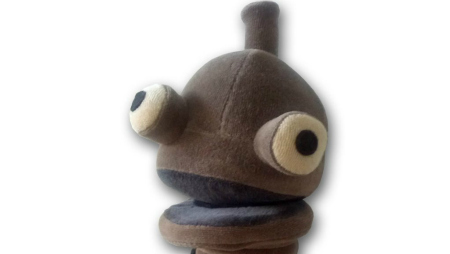 This little blighter is from the rather excellent point-and-click adventure Machinarium, which received a Gold Award from us when it passed through our review room back in September 2011.

True to Josef's in-game form, you can flip back the head of this cute wee plush and store a few valuable items - keys, perhaps - inside it. 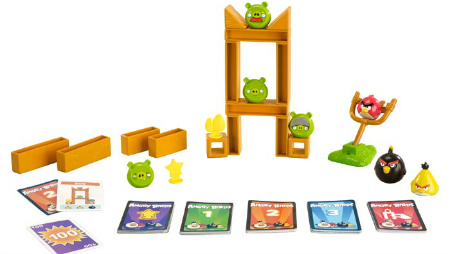 In much the same way that the abovementioned Cut the Rope toy brings its virtual characters to life, Angry Birds: Knock on Wood brings the Angry Birds mobile game kicking and screaming into the real world.

As you can see from the image above, you get everything here you need to create your own physics-based stages, including bricks, birds, piggies, and that all-important catapult. 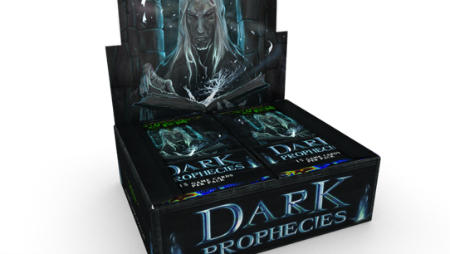 I personally own a set of these cards, so I can vouch for their quality. The holo cards, in particular, are very nice. 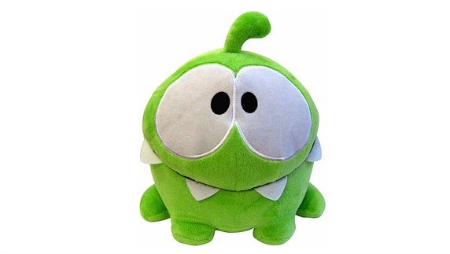 Look at those eyes. If those lovely great big peepers don't melt your heart, you're obviously some kind of ruthless serial killer. We're telling the police.

We don't know what else to say. Look at its eyes again, or something.

Want more? Check out our 50 other Cut the Rope articles!

PocketGamer.biz Week That Was: F2P morality, Injustic's rise noted in the Charticle, and Supercell's daily $2.4 million

Bunker down for victory