Yup, Ninty's latest 3DS-themed Nintendo Direct broadcast is over and done with.

During the broadcast, Nintendo's big boss Satoru Iwata (alongside Mario and brother Luigi) announced a boatload of interesting handheld-related tidbits.

We really do mean interesting, too. There may not be a better time to be a 3DS owner than right now, in fact.

Anyway, here's what was announced.

It really is Luigi's Year 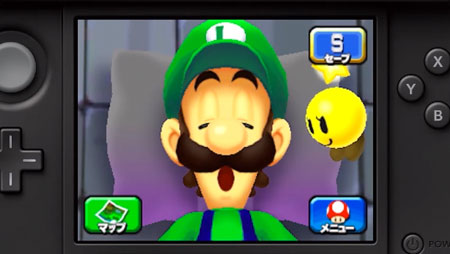 For starters, Dream Team will be released on July 12th in Europe and August 11th in North America via those old bricks-and-mortar stores and Ninty's increasingly popular eShop.

In Dream Team, you'll have to travel back and forth between a dreamworld and the real world in order to save Princess Peach, who's only gone and got herself kidnapped again.

Mario Golf: World Tour, meanwhile, will be available from retail stores and on the eShop sometime "this summer".

It will feature a wireless multiplayer mode that will enable you to compete against local opponents and other players from around the world in real-time matches and score-based tournaments.

You'll also be able to set special conditions for the matches you play. You can ensure that all players adhere to traditional golf rules, for example, or force everybody to play as Luigi.

The other brother is back

Luigi will also be present in the latest instalment of the Mario Party franchise, which will hit the 3DS (retail and eShop) in Europe and the US this winter. 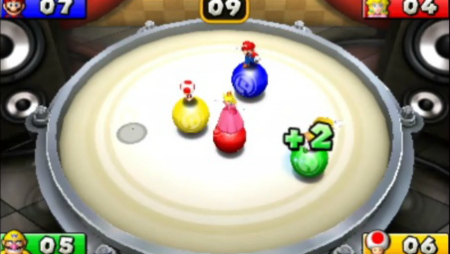 According to Ninty, the gameplay in Mario Party 3D will largely resemble the gameplay in its console counterparts. So, you'll be rolling dice, traversing seven new game boards (each with its own rules), and competing in mini-games.

These games - some of which will make use of AR cards - will test your reflexes, your concentration, and even your luck.

2013 may be "The Year of Luigi", but that doesn't mean his brother Mario isn't going to get a look-in. 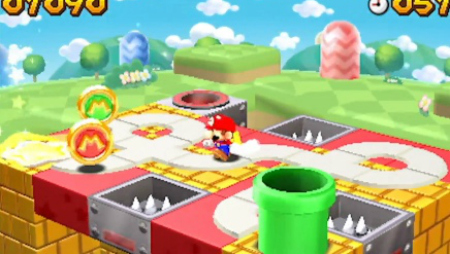 Iwata confirmed the eShop-exclusive title Mario & Donkey Kong: Minis on the Move, in which you place tiles on your 3DS's screen to steer Ninty's famous protagonists across 180 obstacle-filled stages and four game modes.

You can make and share your very own stages, too, incidentally. Mario & Donkey Kong: Minis on the Move will be released across Europe and North America on May 9th.

In other news, Donkey Kong Country Returns 3D, which is a remake of the classic Wii title, is heading to high street stores and the eShop in Europe and North America on May 24th.

It will contain eight fresh stages (one new world) that you'll only be able to gain access to once you've completed the rest of the game.

Other stuff to look forward to...

That's not all that was confirmed by Iwata & co. 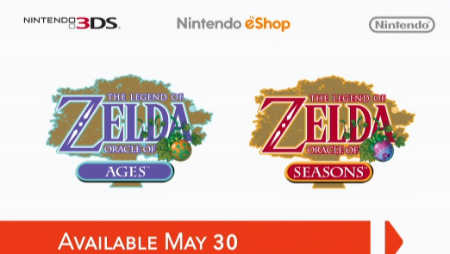 Animal Crossing: New Leaf will be released in North America on June 9th and in Europe - alongside a special edition themed 3DS - on June 14th.

On May 30th, Nintendo will add the classic Legend of Zelda titles Oracle of Ages and Oracle of Seasons to the eShop, too.

Even more stuff to look forward to...

Further down the line, Bravely Default: Flying Fairy and a brand-new Legend of Zelda game set in the same world as A Link to the Past will also surface on the 3DS. 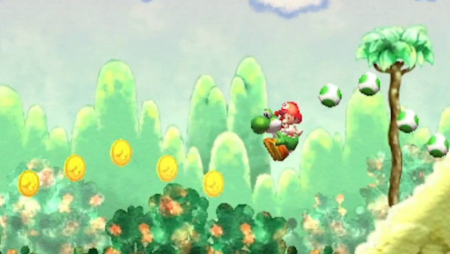 The brand-new Zelda game will be released later this year, while Bravely Default: Flying Fairy won't see the light of day until the end of this year in Europe. If you live in North America, you'll have to wait until next year.

A completely new Yoshi's Island game was announced, too, but you'll have to wait for another of Ninty's regular online broadcasts for any gameplay-related details or a release date.

Phew. I think that's everything. If you want to see the full Nintendo Direct broadcast for yourself, you can watch the European show below.

And the US version is below.