The best and worst video game movies on Netflix

Nothing in life is certain, except for death, taxes, and the fact that all video game movies are bad.

Doesn't matter whether we're talking about some stinker from Uwe Boll, some cheesy live action take on a forgettable arcade game, or a shoddy 'transmedia' advertisement for an Xbox game.

Most of these monstrosities can be found on Netflix, the movie streaming service available on iOS, Windows Phone, Windows 8, and Android. So, if you fancy torturing yourself and squandering some time you'll never get back, check out the following bunch of wretched video game movies.

Oh, we did manage to find a few good movies in the Netflix catalogue, mind. I've listed those, too, just to balance things out (and prove that rules are made to be broken). 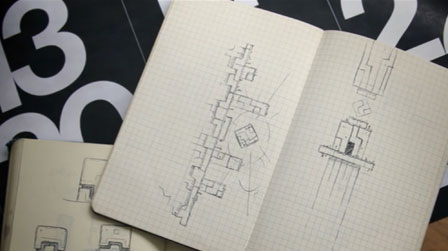 This 2010 documentary chronicles the roller coaster ride of an independent video game developer with a dream, including all the heartache and hardships that are suffered along the way.

Indie Game: The Movie is an inspiring piece, which reminds us there's more to making games than churning out line after line of programming code. Plus, it will probably make you want to try your hand at development.

King of Kong: A Fistful of Quarters (UK) 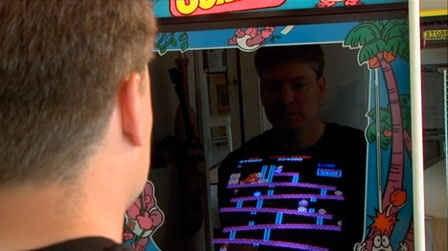 We'll admit it: the subject matter of King of Kong: A Fistful of Quarters doesn't exactly sound like it's going to offer up any epic drama.

In this film, we follow the fortunes of laid-off aerospace engineer Steve Wiebe on his twitchy-fingered quest to beat cocky hot sauce salesman Billy Mitchell at the arcade game Donkey Kong.

But this isn't just a story about arcade cabinets and pixellated gorillas. Director Seth Gordon somehow frames this quaint documentary about ageing geeks as an engrossing tale of good vs evil, and David vs Goliath. 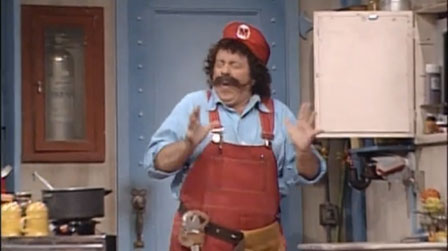 Forget all about the animated Mario cartoon in the middle of the Super Show. The real star of this '80s atrocity was the so-bad-it's-good studio sitcom that bookended every episode.

If you really must watch a game-flavoured cartoon, may we recommend Netflix's superior trio of Sonic The Hedgehog shows from the '90s? No cringe-worthy live action bits, sadly. 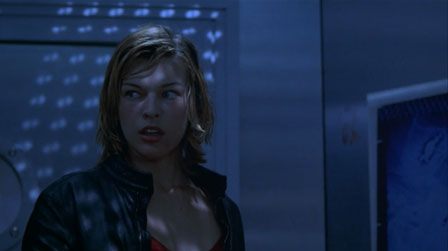 To say the (to date) quintet of Resident Evil movies are based on Capcom's game series of the same name might be stretching the definition of the phrase 'based on' somewhat.

Sure, they feature dashingly handsome paramilitary agents gunning down zombies and overthrowing the Umbrella corporation, but there's none of the plodding, claustrophobic horror that makes the Resident Evil games so memorable. 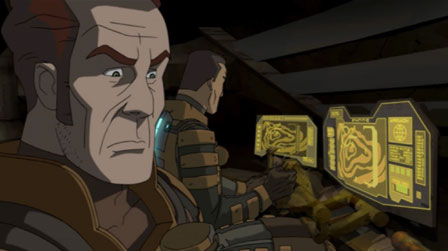 Apparently, there's more to Dead Space than 'Resident Evil 4 in space'. Enough to justify a graphic novel; a pair of paperbacks; a few spin-off games and apps; and two feature-length animated movies, at least.

Downfall and Aftermath are Z-grade tie-ins, though, that are filled with sci-fi clichés and low-IQ plots. And the 2D animation doesn't just look about two decades out of date - it's woefully sloppy, too.

Still, it's got to be better than the movie of the game of the 14th-century epic poem Dante's Inferno (also on Netflix, if you've got the stomach for it).

Final Fantasy: The Spirits Within (UK) 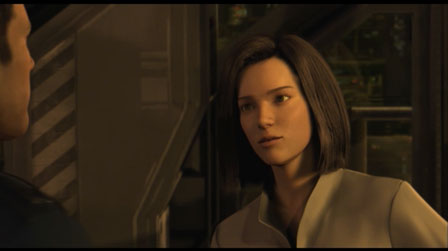 Back in 2001, Hironobu Sakaguchi's The Spirit's Within was something of a big deal in the industry.

It was the first movie to feature a full photo-realistic cast of human characters, and much was made of CGI heroine Aki Ross and her 60,000 individually rendered hairs.

Less was made of the film's cookie-cutter plot, mind, which felt like a string of cutscenes from some rejected PSone game.

The film's bloated budget - which made The Lord of the Rings movies and Shrek seem like they were shot on a shoestring - made it one of the biggest box office flops of all time. Square lost $81 million, and promptly shut its movie house, Square Pictures. 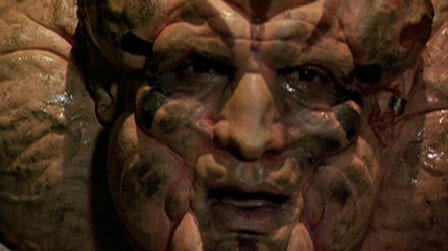 I'm not sure anyone could turn a game with a plot you could fit on a Post-it note into a good feature-length movie. But music video director James Yukich gave it a damn good try, anyway.

It is categorically the worst video game movie on Netflix, on account of its hugely impressive 0% rating on Rotten Tomatoes. You'd do better - though by not much - streaming Netflix's movie versions of Street Fighter and Mortal Kombat. 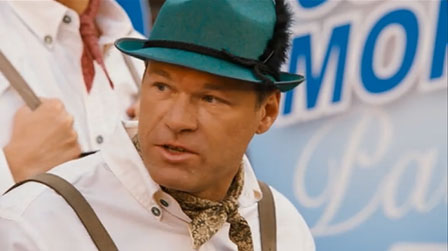 Netflix is inexplicably filled with movies from serial video game bungler Uwe Boll. Need I remind you that this inept German filmmaker is 'best' known for his unwatchable, low-budget adaptations of games like Alone in the Dark and Postal.

Boll calls critics 'retards', challenges reviewers to boxing matches, and abuses a quirk in German tax law so the government has to pay for his film flops.

Even Michael Bay thinks he sucks, and, dude, when the director of Transformers calls you a "dumb chump", you know you're a loser.

You should only watch his Netflix catalogue - which includes Far Cry, A Dungeon Siege Tale, and all three BloodRayne films - if you're a masochist with absolutely nothing better to do.

Seriously, when people say, 'it could be worse', they're talking about one of Uwe Boll's crimes against cinema.