GDC 2013: Start It Up - Microsoft shows off suite of new Windows 8 games in San Francisco

From casual to core

In its first two months on sale, Windows 8 had 60 million users on board.

Those users downloaded a total of 100 million apps within that time, with the number of titles on the platform's marketplace - Windows Store - having already quadrupled since day one.

These are the kind of facts Microsoft was keen to push during its meeting with Pocket Gamer at this year's GDC in San Francisco, and it's not hard to understand why: They're the kind of numbers that, to this point, only iOS and Android have been able to muster.

Microsoft's keen, however, that those who make up this already healthy userbase - which undoubtedly includes a few of you - don't just sit on the OS and download the odd app here and there.

Helpful, then, that Windows 8 is set to be bolstered by a flurry of new titles - some old, some new - set to send the Store's app total rising ever higher.

Highlights include the likes of Temple Run Brave (apparently 'coming soon') and Fruit Ninja (available now) - the latter no doubt bolstered by playing out on what surely will be its biggest set of screens to date - as well as Bejeweled Live from PopCap and Glu's Samarai vs Zomdies Defense (both out now). 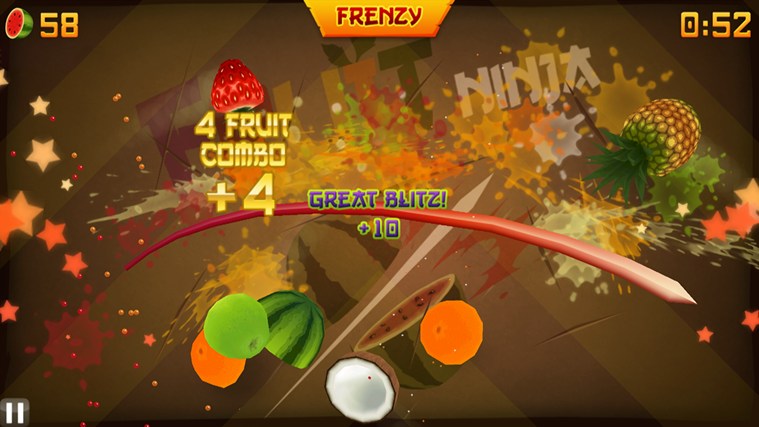 Interestingly, Glu's tower defense title is one of those where added control methods come into play.

Samarai vs Zombies Defense is one of a batch of titles that supports Microsoft's Xbox 360 controller, with PC or Surface players able to plug it in via a USB port and take on the game with actual, physical buttons. Do you remember those?

Indeed, the desire to allow players play games the way they want seems to form the backbone of Microsoft's Windows 8 strategy moving forward, with Pocket Gamer also being shown third-party app Steam Tile, which allows players to pin Steam games to their Start screen, complete with live tiles showcasing their progress and achievements to date.

With almost 10 percent of Steam's entire userbase already running Windows 8 according to Steam's own stats, you have to wonder whether Valve was wrong not to see the Windows Store as an opportunity rather than a threat.

Indeed on that note, Microsoft claims 2013 will see "thousands of new devices" running the OS hitting the market adding to the more than 1,800 already certified, helping the Redmond giant cater for "all kinds of gamers."

"If someone wants to play while travelling, they can start up a game using their Windows 8 tablet," director of communication for Windows Christopher Flores told us.

We can't deny, the PC in the corner of the room during our briefing - which, in some parts of the world, would be considered big enough to house a small family - served Flores cause well.

Flores was able to switch between high-powered PC games and Yippee Entertainment's Chimpact, which has been one of the platform's stars to date, with just the press of a button. 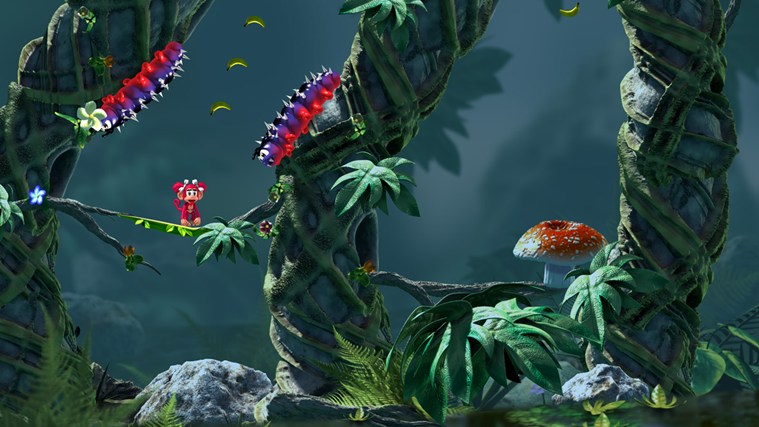 It's the kind of advantage that even the most loyal iPad user would have to admit just isn't available on iOS.

On the flip side, while the first thing most Surface owners will do is head straight to the Windows Store to see what games they can pick up, Microsoft's long term challenge will convincing mobile gamers that their Windows 8 PC is the perfect home for pick-up-and-play releases they love, too.

GameHouse's new Windows 8 releases - which includes Emily's True Love (out now) and time management release Emily's Wonder Wedding (coming soon) - will push this ideal to the extreme: Largely casual releases, aimed at an audience perhaps less used to taking on titles while sat at their PC. 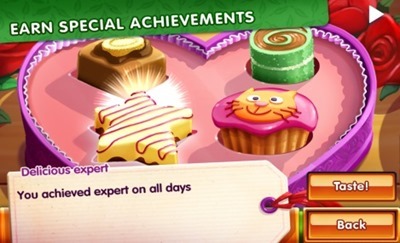 That's not to say 'core' gamers aren't catered for too.

Adding to turn-based RTS Galactic Reign - which is can be purchased on either Windows 8 or Windows Phone 8 and then downloaded for free on the corresponding platform - is 17 Bit's Skulls of the Shogun and Rebellion Studios' Guns 4 Hire (both out now), as well as Microsoft's own top down shooter The Harvest (coming soon), which picked up plaudits aplenty on Windows Phone.

More details on all the new and forthcoming games can be found on the Windows blog.

#GDC 2013: Hands-on with an early version of World of Tanks Blitz

Windows 8 tablets - everything you need to know

Rumour: None of the existing Windows Phone devices will get Apollo OS update