An auto-runner with a plot? And multiple endings? Meet new Indiegogo project Hox

Running away from the mill

It feels like we've seen hundreds of auto-runners follow in the footsteps of Canabalt and Temple Run, in the hope of emulating their success.

What we rarely see, however, is an auto-runner with a proper story. Even rarer, one with dialogue trees and multiple endings.

While Hox's core gameplay is clearly based on other 2D runners like Canabalt, the game's developer Julien Pilongery says that its post-apocalyptic setting and story are inspired by, among other things, the Fallout series. 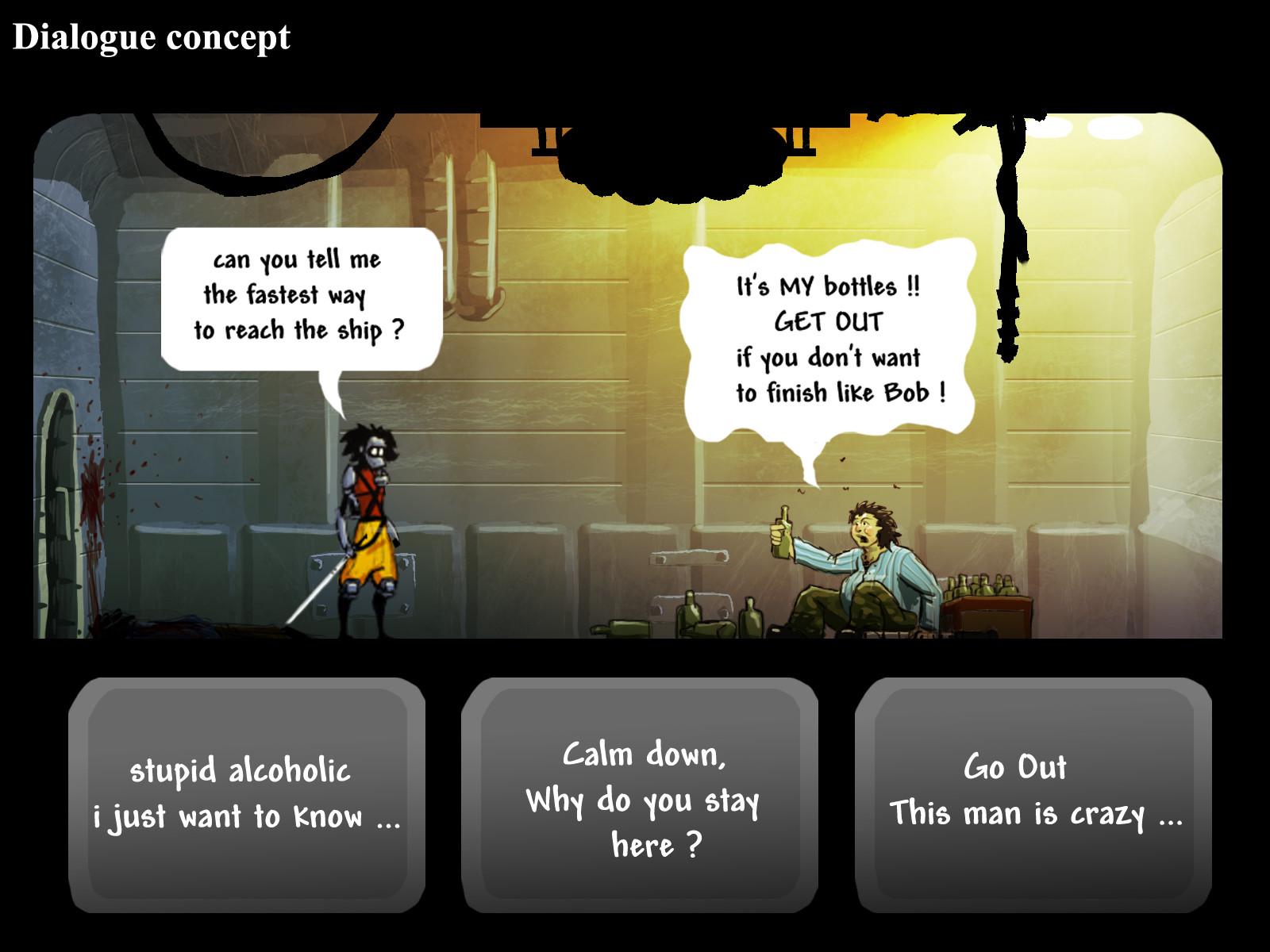 With the world in ruin and the atmosphere unbreathable, protagonist Hox is trying to reach the last ship leaving the earth.

You must help Hox reach his destination by jumping and swiping through around 30 levels set over five different locations.

Though there will be an unlockable Arcade Mode, and the central Story Mode will allow you choose your route to the ship. You'll also be able to affect your progress - and ultimately the game's ending - by your interactions with other characters, and the decisions you make.

If you like the sound of Hox, you can help the game reach its €6,500 target by donating to the project's Indiegogo page. 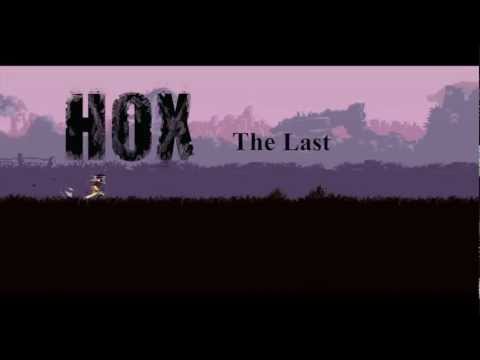 Top 10 indie games we want to see on PS Vita