Time for a refund

Developer Cornfox & Bros. pulled the plug on its app as soon as it found out it had gone live, but plenty of eagle-eyed mobile gamers had already downloaded it by that point.

According to the game's developer, the build that went live last night was over 1.5 years old. It featured a single enemy and little else.

To prove that this prototype doesn't compare in any way to the company's near-finished product, Cornfox & Bros. has posted two new screenshots from the game on its official Oceanhorn blog. 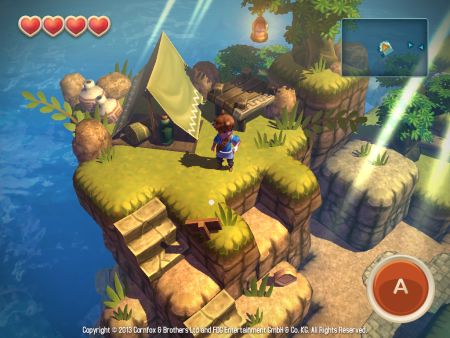 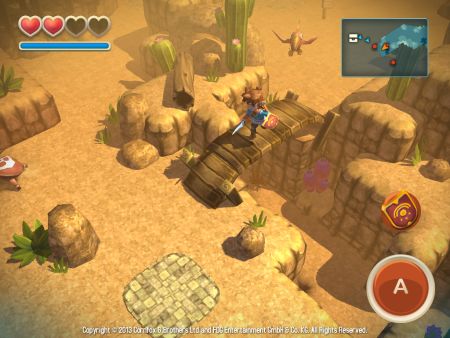 Gorgeous, aren't they? We can't wait to get our hands on this title.

If you managed to download Oceanhorn last night during the brief period it was live on the App Store, be sure to contact Apple for a full refund.

You can do this quickly and easily by following our simple step-by-step guide.

Cornfox & Bros. suggests that you select the 'this application does not function as expected' option, and then explain that "the developer has issued that this is an unfinished build of Oceanhorn and it was accidentally released".

Want more? Check out our 22 other Oceanhorn news stories!