Welcome to Pocket Gamer's "Best of the rest - iOS edition", which is a handy round-up of all the new iPhone and iPad games that we didn't find time to newsify this week.

So, we've decided to create this here article, which we'll use to feature a few exciting or promising iOS games that we think deserve a litte coverage. 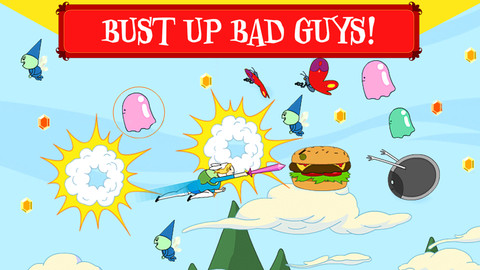 Grab your sword and battle a never-ending swarm of baddies in this incredibly colourful fast-paced action title from Cartoon Network.

There are four unique swords to choose from in this slash-'em-up and they all give you unique talents, such as the ability to pierce your foes with hundreds of crystal shards.

Rock Blocker
By Everplay - download free for iPhone and iPad 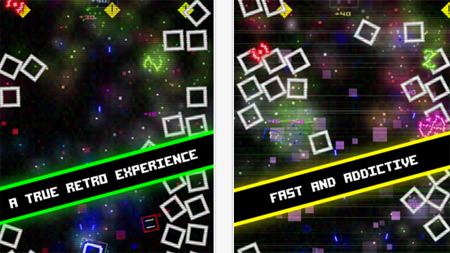 Rock Blocker is a space-based retro-style shooter in which you tasked with taking command of a spaceship and saving the world from an alien invasion.

This psychedelic blast-'em-up features multiple single-player game modes - Campaign, Endless, and Challenge - and a multiplayer mode that allows you to pay with friends on a single device.

Puzzle Restorer
By Gavina Games - buy for iPhone and iPad 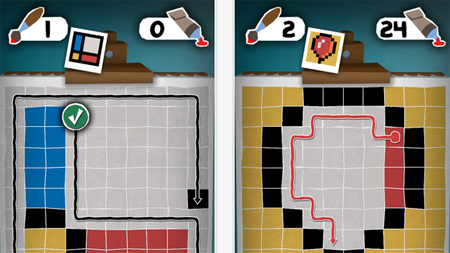 Your aim in this interesting puzzle title is to restore a number of spoiled paintings back to there former glory by drawing strokes between various similarly coloured points.

There's a catch, though: you only have a limited number of brushstrokes and a small amount of paint at your disposal. 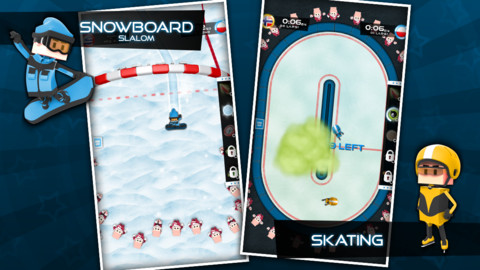 As its name suggest, Flick Champions Winter Sports is, well, a sports game in which you control your on-screen sportsman with simple flicks of your device's screen.