It's been a long time coming, but it looks like the Kingdom Rush sequel is nearly upon us.

Ever since Ironhide Game's tower defence masterpiece first marched onto the App Store back in 2011, mobile gamers have been crying out for a second instalment.

Unfazed by peer pressure and angry fan posts written in all caps, the Kingdom Rush development team has taken its time preparing the inevitable follow-up.

However, an image posted on Ironhide Game's website yesterday (below) has brought joy to tower defence fans everywhere. Yes, Kingdom Rush: The Next Adventure WILL be heading to iOS devices this spring. 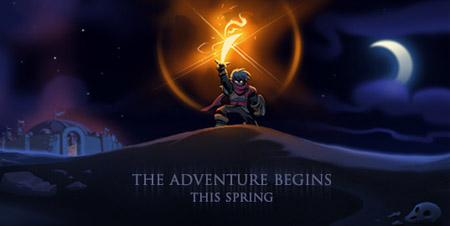 Though the above pic is nothing more than an arty teaser, we have already seen a glimpse of Kingdom Rush: The Next Adventure in action.

Posted last December on Ironhide Games's blog, the picture below confirms that the charming Kingdom Rush cartoon style that we know and love is intact in the sequel.

In this screenshot, we can also see some new enemies (giant gorillas, anyone?), a couple of new towers, and some sinister-looking plants with big teeth. 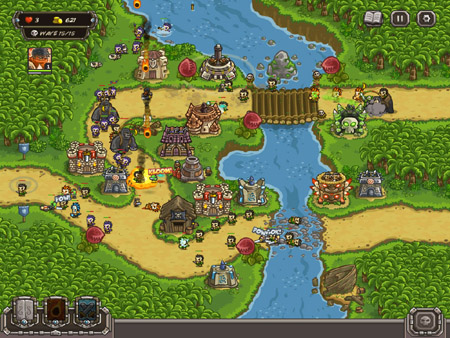 Though we can't wait to get our hands on Kingdom Rush: The Next Adventure, just the knowledge that it's on its way is enough to keep us happy.

After all, it's better to release a polished game at your own pace than hurry out an unfinished version in a rus... Well, you know.

Expect Kingdom Rush: The Next Adventure to storm the App Store this spring.

How to back up your save games on Android