Which Pokemon X and Y starter will you pick?

The first official images of starters and legendaries are released

We got our first look at Pokemon X & Y for the Nintendo 3DS last week, including a sneak peek at the three brand new starter Pokemon.

Now, the Pokemon Company has released official artwork for the three new starters, giving us a proper look at these weirdly named heroes-to-be.

Here's a rundown of this colourful trio. Which will you pick, come October? 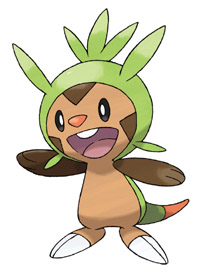 Clearly a chirpy, upbeat soul, Chespin looks like a squirrel cosplaying as a tiny green dragon.

The first of Pokemon X and Y's Grass-type characters, Chespin should prove useful against both Water- and Ground-type Pokemon.

However, with Grass class Pokemon traditionally weak against Fire-types, his offensive strength will likely be offset by his defensive shortcomings.

He has weird toes. And is possibly gluten intolerant. 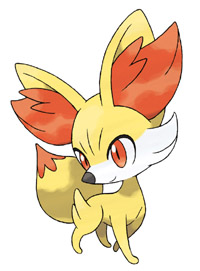 This yellow fox-like Pokemon harnesses the power of fire to devastate Grass-, Ice-, and Bug-types with his flaming attacks.

In past games, Fire Pokemon have also been able to inflict double damage against Steel-types.

Fennekin belongs to one of the most defensively broad character classes, and should fare well against ice attacks and fire attacks.

He appears to possess an extra set of red ears inside his yellow ones. Looks a bit smug about that fact, too. 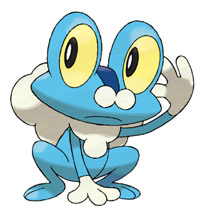 Last in line is Froakie, our Water Pokemon.

They're not usually the fastest Pokemon around, but Water-types are generally powerful against Fire-, Rock-, and Ground-types.

Though probably vulnerable against Electric attacks, Froakie will likely offer a strong defence against most other challengers.

He wears a cotton wool cape. Looks like he has a slight hearing problem in his left ear. 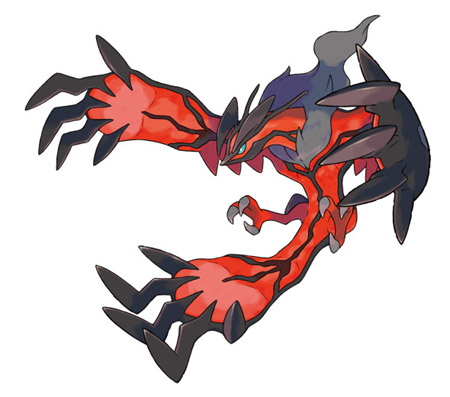 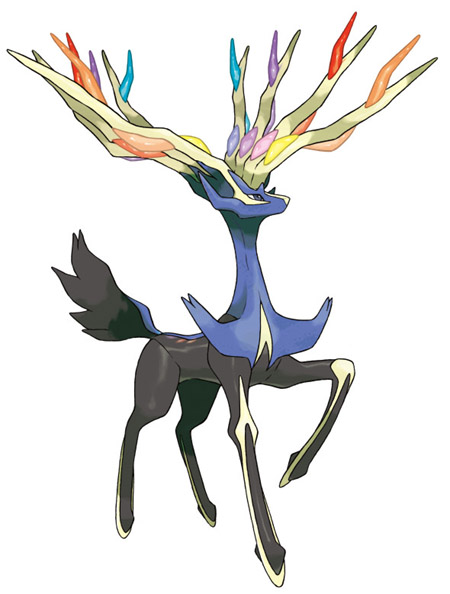