To be featured in Nvidia's TegraZone

Unfortunately, Nvidia didn't reveal any game details or features either during or after the tech demo, but we knew that Madfinger itself wouldn't keep schtum about Dead Trigger 2 for long.

And so it proved.

According to the Czech Republic-based game studio, Dead Trigger 2 will blast onto the iPhone, the iPad, and Android-powered devices sometime during Q2 2013.

It will be available to download from the App Store and from Google Play, and will also be featured inside Nvidia's free TegraZone app, which showcases titles that are optimised for the company's Tegra processor. 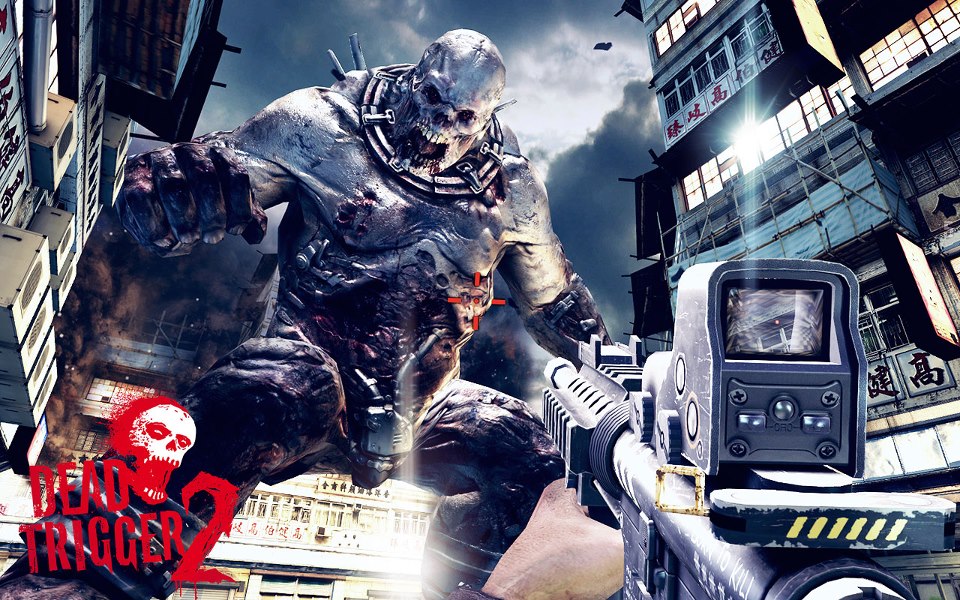 Game details are still pretty scarce, but Madfinger is, unsurprisingly, promising that this upcoming sequel will offer a range of improvements over its predecessor.

"Compared to Dead Trigger, the sequel Dead Trigger 2 is going to be even bigger, better, and much more addictive," Marek Rabas, Madfinger's co-founder, said.

Be sure to brush up on your gun skills and check out the screenshots in our gallery while you wait for Dead Trigger 2 to be released.

Do battle in Ubisoft's Might & Magic: Clash of Heroes from January 24th