Boomlagoon - a Finnish startup firm, that was created by three expatriates of Angry Birds developer Rovio - has launched its first game in a handful of international App Stores.

It's called Noble Nutlings, and it's a free-to-play game starring a band of squirrels. But its focus on physics and severable unshakable comparisons to Rovio's own Bad Piggies show that these ex-Birds creators are not ready to fly the coop, yet.

The game sees you outfit a small vehicle with different wheels, chassis and chili-filled nitro tanks. You can buy those bits with coins, that are either earned in play or bought through in-app purchases.

Then, you've got to ferry your cart safely across a rocky and tumultuous terrain, using tilt and judicious blasts of nitro to stop your squirrel passengers from spilling onto the scenery. So, the game is a mix of Bad Piggies and Snuggle Truck.

But while the mechanics are satisfactorily different from Rovio's game, some of the visual elements appear to be lifted wholesale. Check out our side-by-side (or, er, top-by-bottom) comparisons to see for yourself. 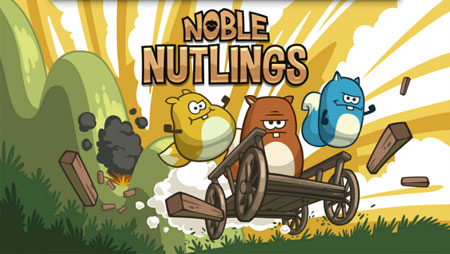 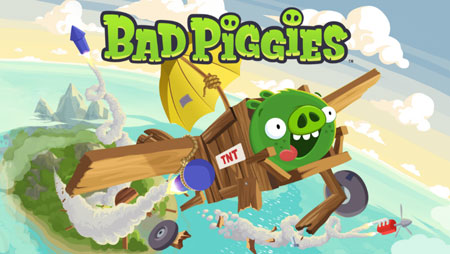 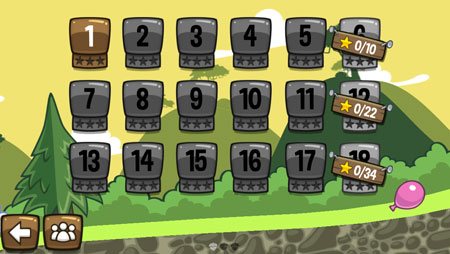 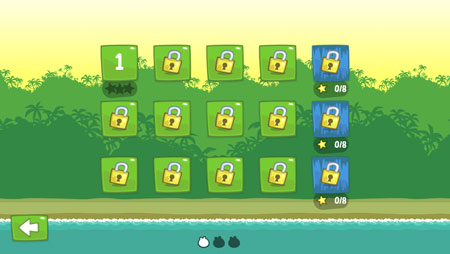 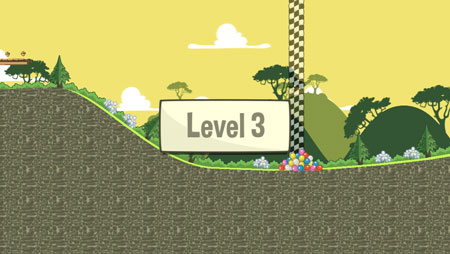 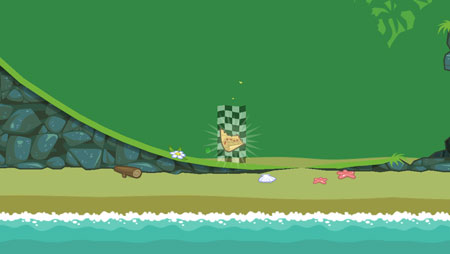 Each level, in both Bad Piggies and Noble Nutlings, starts with a view of the level goal (and its checkered flag finish line). Then, the camera zooms out and pans over the level you're about to tackle, before zooming in on the pigs's/squirrels's cart. 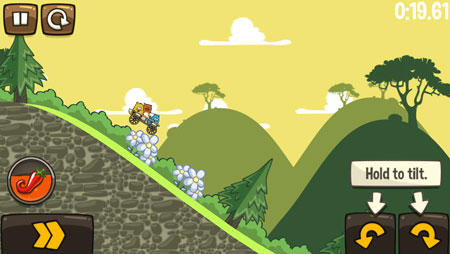 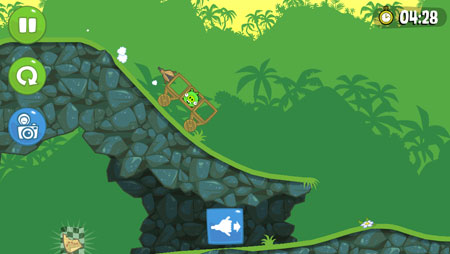 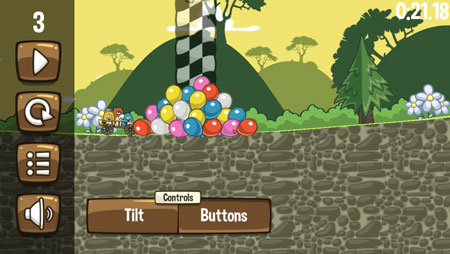 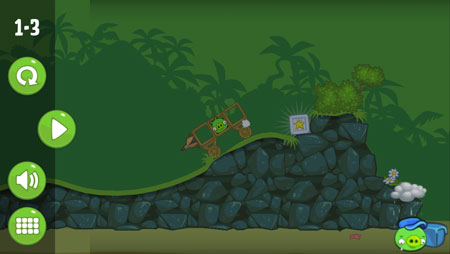 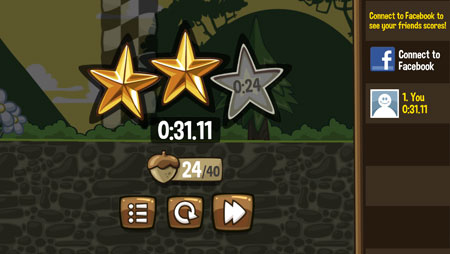 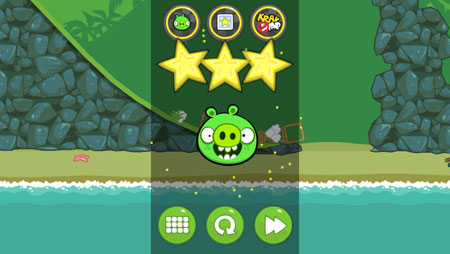 You can't really blame a game for using the three start scoring system - Rovio didn't invent it, and it's seen in hundreds of pocket money iOS games - but we've put it here for completeness sake.

Villain of the piece

It's not surprising the Noble Nutlings shares some of its artistic DNA with Rovio - founder Tuomas Erikoinen was lead artist on several Angry Birds games, after all.

But come on, guys. If you're going to leave behind the Angry Birds empire and attempt to go it alone, wouldn't you rather foster your own style and brand?

Right now your game looks like yet another Rovio game. Or, worse, a clone.

Noble Nutlings is available now on iPhone and iPad in countries like Canada, New Zealand, and Finland. A global launch is coming soon, but if you can't wait here's our guide to setting up a Canadian iTunes account.