The best iPad, Android, and Windows RT devices around

They were designed for business people, who hated carrying around something the size of a breeze block, with a battery life measured in minutes.

Then, Apple came along and made tablets sexy with the launch of the iPad. Everyone lived happily ever after. The End.

Actually, that story doesn't end there. Apple might have had the tablet market to itself for a few years, but it now faces a real threat from Android tablets and Microsoft's Windows 8 / Windows RT slates.

In this brave new world, where your tablet choices are a little more complex than 'what capacity iPad should I get?', let us help you pick a new device so you'll be ready for 2013. 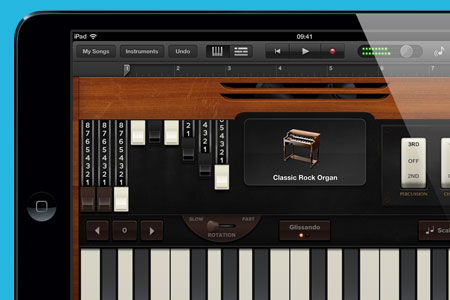 For as long as the iPad has been on sale, people have asked for a smaller version. 'They' were told by the late Steve Jobs that 9.7 inches was the optimum size for a tablet, but that didn't stop Apple beavering away on a scaled-down prototype of its iPad.

Well, given the abovementioned growing threat from the Amazon Kindle and Google's Nexus 7, Jony Ive's design team must have been told to put in some overtime.

So, meet the iPad mini.

Think 'iPad 2 but smaller' and you've got it. Apple's pint-size tablet isn't as powerful as the Retina display iPads, but it's eminently more portable. Plus, you can buy a bespoke tiny Smart Cover to protect it, and to prop it up at various angles.

The iPad mini's battery life is great, too, though its 1024x768 pixel display is probably the lowest-resolution screen you'll find on any half-decent mid-sized tablet these days.

The iPad mini might be smaller than its 9.7-inch brethren, but don't expect a knockdown price. Plump for the top-capacity model with 3G / 4G and you'll still be forking out loads of dough. Be warned, then. 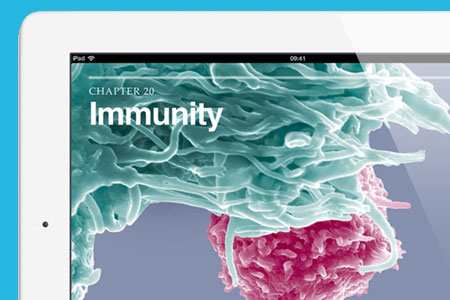 At the same time The Big A announced the iPad mini in late-October, Apple marketing chief Phil Schiller somewhat nonchalantly took the wraps off an updated model of the "new iPad" (which had only been on sale since March).

The main reason Apple updated its 9.7-inch tab in such lightning-quick time was so that it could swap out the old dock connector with its new, err, Lightning socket. But, Tim Cook and co. just couldn't resist making a few other tweaks.

The result of this tinkering is the most powerful iPad ever, which sports the same gorgeous Retina display as the third-gen iPad and packs more power than most iOS developers know what to do with. Buy this and you're future-proofed for quite a while. 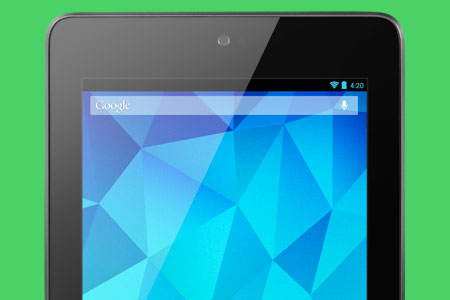 This is the tablet that finally told the world that Android really can work on tablets, too (after multiple attempts from the likes of Samsung and Motorola that never quite hit the mark).

This 7-inch tablet, designed and developed by Google in conjunction with Asus, features an HD display and Nvidia's Tegra 3 quad-core processor.

When it went on sale for just £159, it gave pretty much everyone in the industry a shock. Compared to the iPad mini, it's the bargain of the century - and more powerful, too.

Given it's a 'Nexus' device, the Nexus 7 is guaranteed to receive prompt operating system updates. The only issue left to deal with, really, is the number of apps that don't take advantage of the bigger screen. But, that's something Google is actively working on via its new design guidelines.

The Nexus 7 is set to go toe-to-toe with the iPad this Christmas, and deservedly so. Even if it doesn't have quite the same aesthetic charm as Apple's touchscreen tablets. 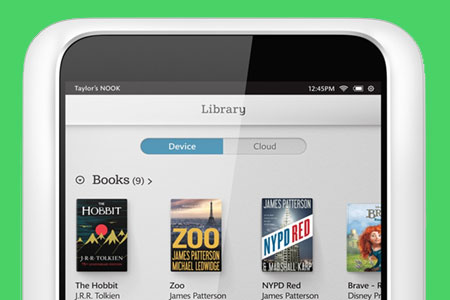 And in addition to all those magazines, pens, and New York Times Best Sellers, Barnes & Noble sells the Nook line of e-readers. Made by, well, Barnes & Noble. Still with me?

Barnes & Noble's impressive 7-inch Nook HD tablet has a 1440x900 pixel display, access to a huge library of content, and expandable memory (which is almost unheard of on tablets these days).

You can play a selection of games picked out by the Nook Store team on the Nook HD, while user profiles let you share the tablet with the whole family and control access to the content.

The proprietary user interface on the Nook HD does, however, mean that you can't gain access to the Google Play Store, but the choice from the Nook store is growing on a daily basis. 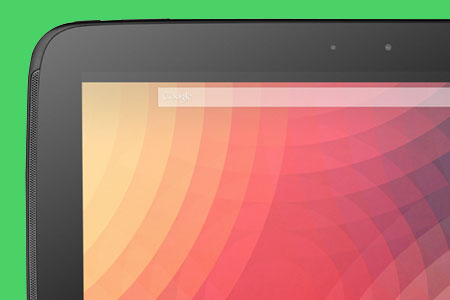 The battle between Samsung and Apple continues apace not only in courtrooms around the globe, but also in the tech specs arena.

After Apple wowed the tablet crowds with the Retina display on its "new iPad" back in March, Samsung hit back last month with a 10-inch 2560x1600 pixel screen on its Nexus 10.

Like the Nexus 4 smartphone, the Nexus 10 tablet offers high performance at a shockingly low price - the Nexus 10 starts from £319, compared to £399 for the entry-level iPad with Retina display.

The Big G keeps the price of its hardware down for a reason, for it hopes you'll use its online store to buy books, films, and albums aplenty. These devices are known as 'loss leaders'. Google it. 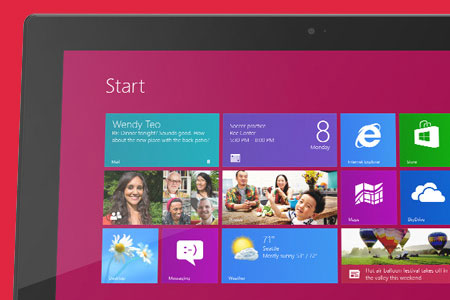 The Surface really doesn't look like something born and bred at Microsoft.

To ensure the launch of its brand-new tablet-optimised operating system Windows RT (a special version of Windows 8) would go with a bang, though, the guys over in Redmond decided to 'do it itself'. So to speak.

So, Microsoft designed its own sexy tablet running Windows RT, the Surface, and concocted an ingenious super-thin companion Touch Cover for its 10.6-inch slate.

It's incredibly hard to find fault with the Microsoft Surface with Windows RT. I mean, there's plenty of power in that quad-core Tegra 3 chipset, and the battery lasts an impressively long time.

We hope it succeeds, as the so-called "Modern UI" was made for touch and is, therefore, perfect for tablets. Plus, having another successful operating system or two on the market can only be a good thing for competition and innovation.