When EE announced the Huawei Ascend P1 for its 4G network, you might have expected it to be the same as the Ascend P1, but with the addition of 4G support.

You'd be wrong, just as we were. The Ascend P1 LTE is a different phone completely, looking like a clone of Samsung's Galaxy Nexus. The similarities are so blatant that it's difficult to tell the difference when both phones are switched off. 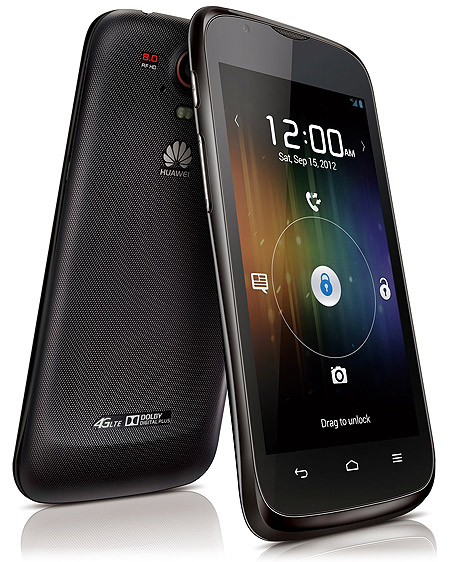 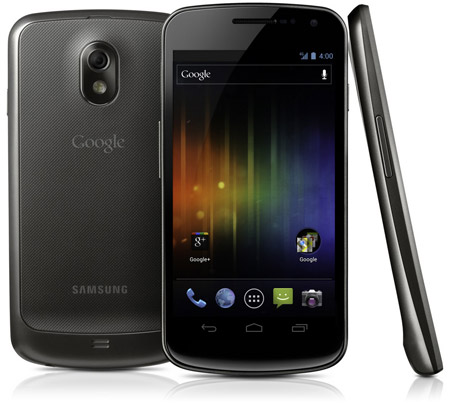 Spot the difference: Galaxy Nexus below the Ascend P1 LTE above

The phone is mostly plastic, with a removable cover and battery. It has Gorilla Glass panel covering the front, which includes three Android keys ('back', 'home', and 'menu') and a cut-out for the earpiece at the top.

Behind the glass is a 4.3-inch, 540x960-pixel AM-OLED display with a PenTile matrix, which is pretty much identical to the screen in the Motorola Razr i but without the edge-to-edge display, making this phone quite a lot bigger.

In fact, just like the Galaxy Nexus, the phone looks fairly anonymous - the only bit of 'flair' comes from the red ring around the camera sensor.

But, the P1 LTE is the most affordable 4G phone in the EE collection, so it's unfair to expect it to offer the same as the more expensive HTC, Samsung, and Nokia models. 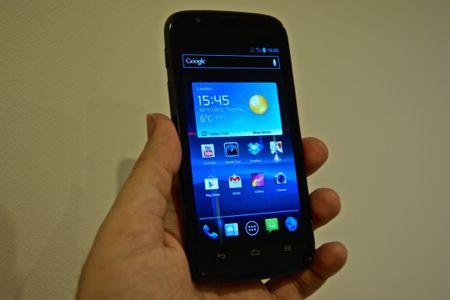 Inside you have a dual-core OMAP 4460 processor, clocked at 1.5GHz. It's a capable device for running apps and games, but it's some way behind its more powerful peers. It may look very dated at the end of a 24-month contract.

It also comes with Android Ice Cream Sandwich only, rather than Jelly Bean, although an upgrade is expected to come.

The P1 LTE feels like something Huawei jumbled together in a short space of time, so as to have a LTE product ready for the UK. It has the hallmarks of a stop-gap solution. 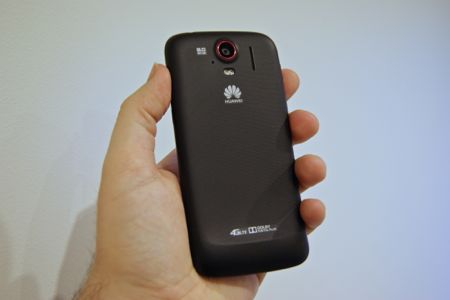 But, after some prolonged usage, including various tests of the EE 4G network, I can't say that it's a bad phone despite there being nothing to jump out and say 'buy me' - or make me miss it when it goes back.

The battery performed well when the phone was sat in a good 4G signal area, but the 2,000mAh soon took a battering when it found itself anywhere that saw it switching from 4G to 3G (or 2G) on a regular basis. In such circumstances, you can quickly return to the phone and find a substantial chunk of battery has disappeared for seemingly no reason.

Clearly that issue isn't solely down to the phone, and this will become less of an issue as the 4G network rolls out to more of the country and fills in the various blackspots found in and around London.

However, it's worth considering what the 4G coverage in your area is like before buying, or turning off 4G in the settings menu if you can see you're somewhere with a weak signal. 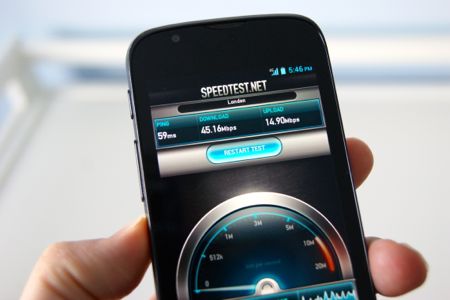 When I had a strong 4G signal, the data performance from the phone was nothing short of amazing (45.16Mbps down and almost 15Mbps up, see photo above).

EE is playing safe by suggesting likely speeds of 8-12Mbps, which makes sense as the 4G network is currently devoid of users, but even in a poor signal area indoors I got almost 20Mbps. 4G is the future, there's no doubt.

No signs of slowing down

The technology can also cope better with more users, so it should - touch wood - be a while before we see speeds dropping. Right in time for the next LTE upgrade, hopefully.

With the faster speeds, you do begin to notice a lot of things you do on the phone are quicker. Chances are you'll be getting a better speed than over wi-fi, and this means new emails come through instantly, apps from the Play store download in seconds, and streaming video is a dream.

It's not just YouTube, but the ability to buy or rent a film from Play and skip forwards and back as if you'd downloaded it to the device itself. OnLive and Netflix also benefit - in fact, so does everything that streams video or audio.

Offering something in return

Uploading data is another massive benefit, and perhaps even more significant when upload speeds on fixed broadband are often so slow. That HD video you recorded of your kids, or the photo album you want to archive to Dropbox, can all be uploaded in a fraction of the time you'd normally have to wait.

Of course, there's the small issue of you needing to be on a suitable tariff to allow that level of data usage, but high tariffs aren't the fault of the phone, and in any case this issue should be addressed in the new year when EE finds itself with some competition. 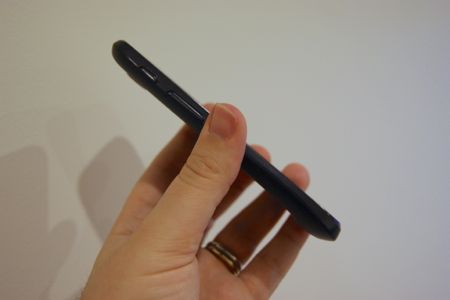 The best feature of the phone, besides amazing data speeds, is the camera. The P1 LTE doesn't boast about any fancy technology, but the 8-megapixel image sensor captures detailed pictures in most lighting conditions.

In low light, many sensors – even Sony's Exmor R – might capture more detail but usually with loads of noise.

The Huawei seems to be able to keep noise right down, which makes a real difference to the quality of the image. HD video recording is good, too, with full 1080p video capture on offer. Just as well given the ability to upload full-HD video in minutes afterwards.

One let-down is that if you opt to record video in a noisy environment, such as a club or at a gig, the microphone doesn't cope. You'll find your video is accompanied by distorted sound that is, frankly, unlistenable. 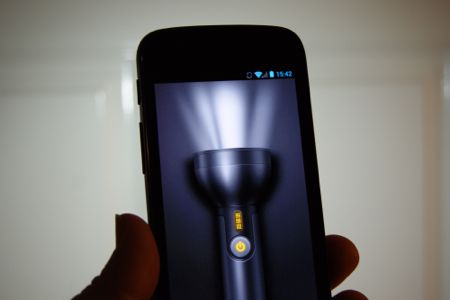 Beyond that, the phone is just like any other Android smartphone released this year. There's nothing of note added on. Huawei hasn't even put its Emotion UI on top, although it did manage a torch application that seems rather similar to one of HTC's popular apps!

If you're balking at the prospect of paying a fortune to get a 4G phone, this is the cheapest way in - but there are better 4G handsets out already, and many more on the way.

As the cheapest LTE handset on sale, the Ascend P1 isn't a bad phone, but nor is it a great phone. It offers fast data, but so do the others. There is one saving grace in the form of a decent camera but that isn't really enough
By Jonathan Morris
| Nov 12, 2012 |
Android + Mobile