Team Pocket Gamer has signed up to Movember - a month-long fundraising drive for men's health charities where participants pledge to grow an almighty moustache.

You can follow the team - including your trusty deputy editor, Steel Media managing director Chris James, and tech guru Jay Filmer - at this 'ere link.

Check out our profiles, laugh at our pitiful attempts to grow facial hair, and give us loads of money. Go on: it's for a good cause.

If you are taking part yourself and want some solid inspiration to get those 'tache hairs growing, check out our top five gaming soup strainers. 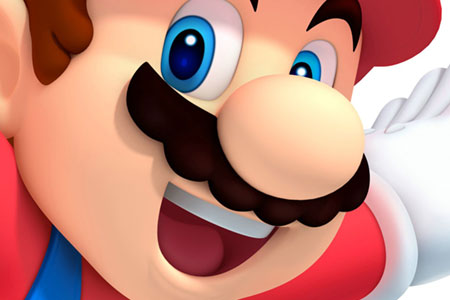 It's only fitting that gaming's #1 mascot has got the greatest moustache of all time. A truly marvellous mo', so thick and buoyant that it practically defies gravity and rises up Mario's face.

This plumber's jet-black 'tache was actually the result of severe sprite limitations on ancient hardware (rather than any predilection for facial growth on Mario's part).

Mario designer Shigeru Miyamoto couldn't give the 16-pixel-high plumber a proportional mouth, so he covered it up with a massive moustache. Smart move. 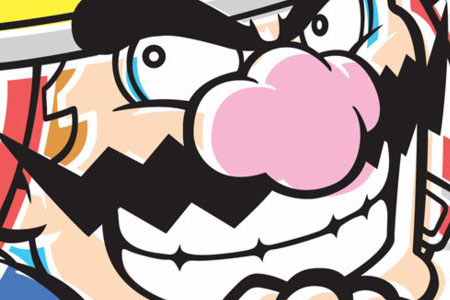 Wario is a bizarro version of Mario - opposite in some ways, ludicrously exaggerated in others.

Wario is morbidly obese, greedy, and, well, maniacal. Oh, and then there's that thing on his upper lip.

This zig-zag push broom looks more like a lightning bolt than facial hair. It's patently absurd, but, hey, that's Wario all over. 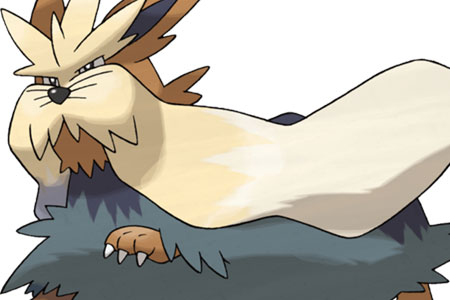 By the time Lillipup has evolved into Herdier, and then into Stoutland, that fuzzy facial hair has transformed into a majestic white-tipped moustache that's so big it bunches up next to its body.

According to the Pokedex, being wrapped in this blanket-like face sweater is "so comfortable that a person would be fine even overnight on a wintry mountain". 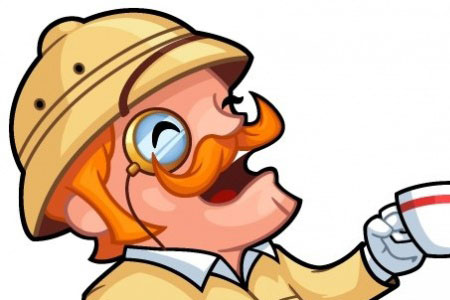 This dapper old gent, and chairman of the Pompous Adventurers' Club, has cultivated quite a lip tickler, wouldn't you agree. A sharp, grey nose neighbour that's not to be scoffed at.

But, when he dons the magic Gentleman's Suit, his looming lip hugger goes through a transformation. It's ginger, it's buoyant, it's voluminous. Wonderful. 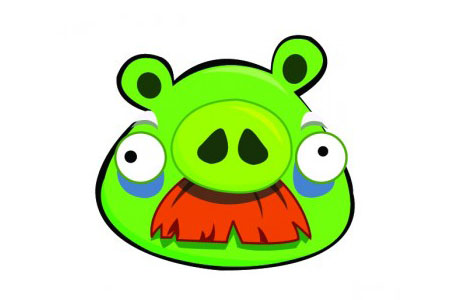 There are lots of pigs in the world of Angry Birds. Fat Pig, Helmet Pig, Zombie Pig, Jetpack Pig. But, only one has whiskers that are so thick and bushy you could use them to sweep up elephant poop.

According to Rovio, the mustachioed pig is the grandfather of the piggies, and sits just below King Pig in the greater porcine hierarchy. Oink.

P.S. We aren't the only chaps getting into the spirit of Movember. Irish dev Tribal City has designed a game based around the month-long charity drive. It's called Tache, by the way. And all proceeds (bar Apple's 30 per cent cut) go to the Movember charity.

Hot Five: Papery Planes flies out, get strategic in Skyknights, and it's time to welcome Fire Emblem: Heroes