Sword of Fargoal developer Jeff McCord has decided to ask the Kickstarter community for $50,000 so that his company can release a fully re-imagined and reworked dungeon-crawling sequel: Sword of Fargoal 2.

Fargoal's Sword of Fargoal follow-up is actually already around 80 per cent complete, but McCord's team needs your help to fund the final 20 per cent of the development process and turn ambitious features like new animation and graphics, plus a new procedural map and item generation model, into reality.

Another new feature on the, errrr, cards is "Action Cards", which allows you to mark your achievements, export them, and re-watch your entire adventure in a slideshow-style experience. 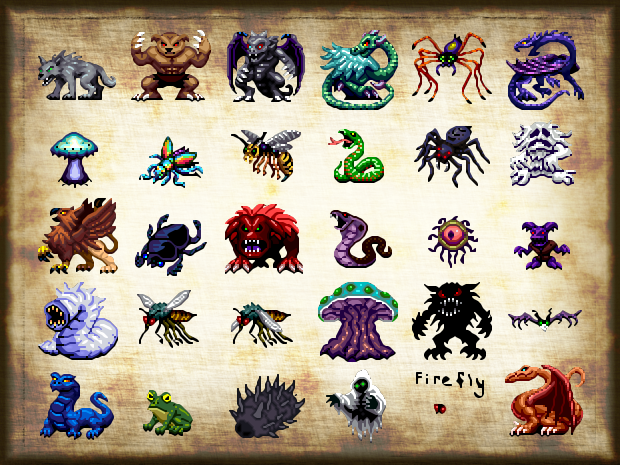 The who, the what, the when

Sword of Fargoal 2 will hopefully be released in May 2013 for the iPhone and iPad, as well as for Mac, PC, and Linux. An Android version will be created if the campaign attracts more than $110,000 in donations. 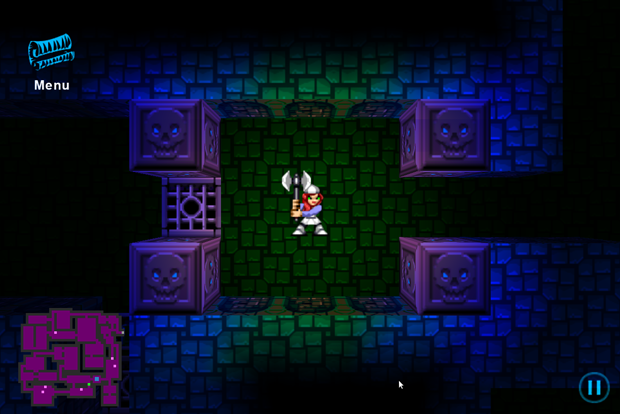 You can donate as little as $1 to the Sword of Fargoal 2 cause, but you'll need to give at least $8 to nab a free copy of the game when it's released. This particular Kickstarter campaign will close on October 13th, so don't delay.

Sponsored Feature: Gala Casino on how its website can cater to every skill level

How to ward off The Curse - iPhone, iPad, and Android walkthrough for Puzzles 1 to 20

Sword of Fargoal 2 will be made, as Kickstarter project is successful