Iconic British rock band Queen has announced via its official Facebook page that legendary frontman Freddie Mercury is to become an honorary member of Rovio's colourful family of miffed avians.

Later today, the Finnish developer will release an all-new animation that features Freddie the Angry Bird (who you can see below) riding his bicycle in time with Queen's popular 1978 hit 'Bicycle Race'.

The release of this video will kick off a week-long worldwide celebration of the late singer's life, which includes Freddie For A Day - an annual event that coincides with Mercury's birthday on September 5th.

Be sure to keep your eyes (or just one of them if you're really busy) firmly focused on Rovio's YouTube channel. 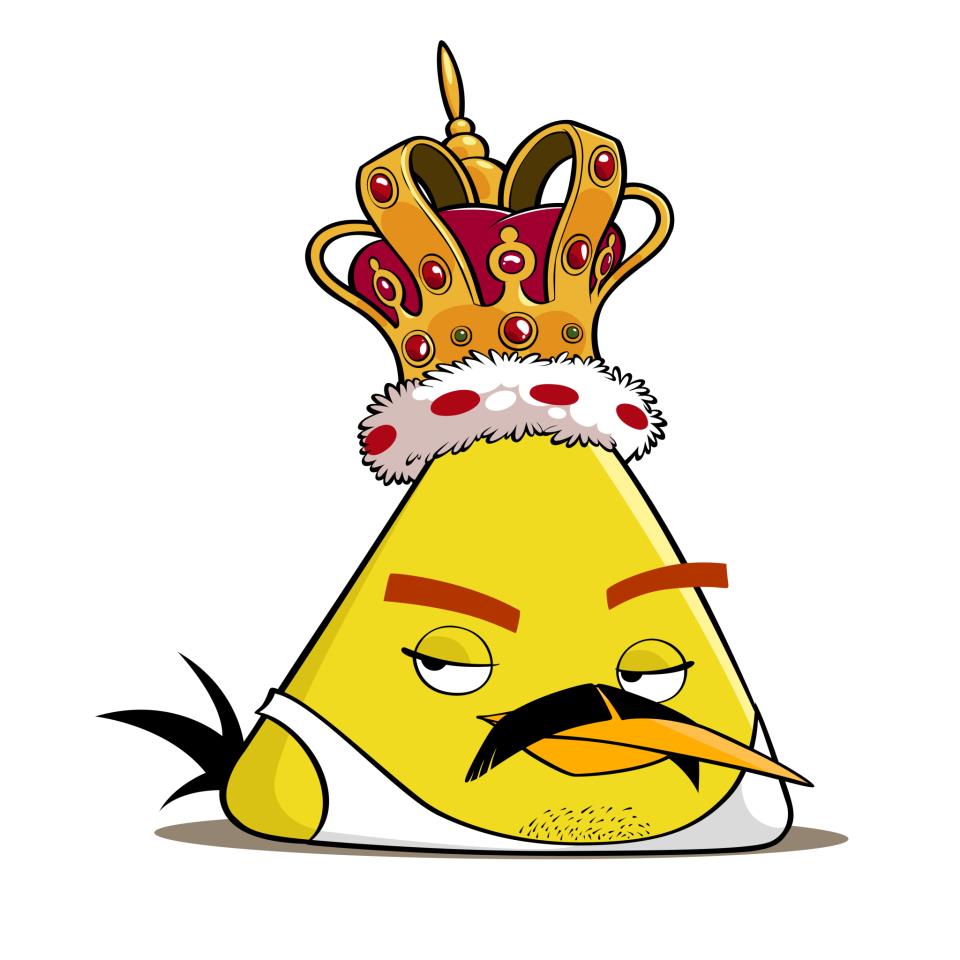 Want more? Check out our 164 other Angry Birds news stories!

The World Ends with You: Solo Remix

The good, the bad, and the angry: 10 pieces of Angry Birds merchandise