Carmageddon heading to iOS and Android in the summer

Carmageddon, one of the most controversial racing games of all time, will be speeding onto Android and iOS in the summer.

The game will be available for free for the first 24 hours as a thank you gift to fans that recently backed the successful Kickstarter campaign for PC title Carmageddon: Reincarnation.

Carmageddon was originally released all the way back in 1997 for PC, and managed to get itself banned in a number of countries due to its pedestrian-smashing gameplay.

It's a racing game in that you're driving against other cars, but its open-world courses and points system based on knocking over hapless grannies mark it out as a rather unique example of the genre.

Carmageddon will be smashing through the window and onto Android and iOS for free in the summer. Have a look at the video below to see the game in action. 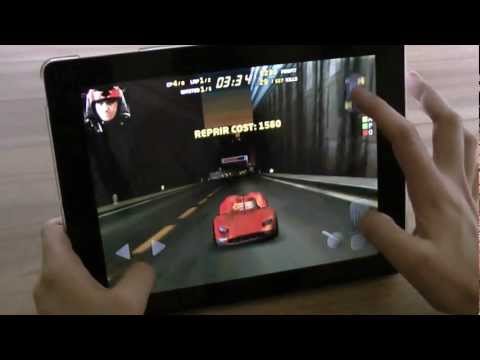