With box art slowly going out of fashion, thanks to digital gaming services and mysterious places like "The Cloud", it's worth remembering just how many incredible game covers there have been over the years.

But, let's be honest, it's far more fun looking back over the absolutely terrible ones.

The handheld gaming space has definitely held its own in this department, with plenty of awful covers 'gracing' games for the PSP, Nintendo DS, Game Boy Advance, and even the Gizmondo.

Join us now, then, as we work our way through the 20 worst pieces of box art ever released.

Don't agree with us? Of course you don't: this is the internet! Simply bang your ideas of the worst handheld box art ever in the comments below. 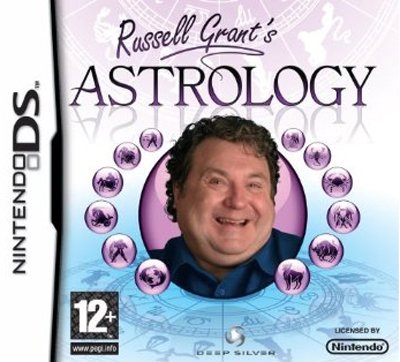 Allow UK astrologer-turned-rubbish ballroom dancer Russell Grant to tell you your destiny through the medium of a Nintendo DS video game. I mean, look at that lovable, bouncy face. How could you resist? 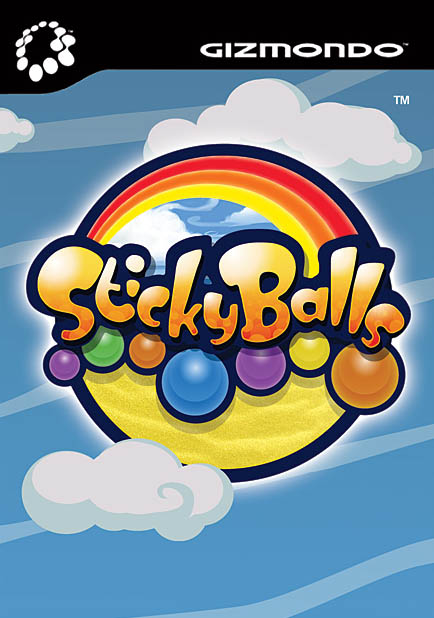 Have you ever played Gizmondo's StickyBalls? Judging from the game's cover art, we're not entirely sure what we'd be getting ourselves into, besides the fact that it's clearly going to be a magical experience. 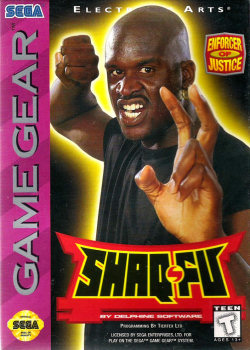 Basketball superstar Shaquille O'Neal gets all up in our Game Gear and Game Boy grill, dishing out cold hard "air quotes" to put us in our place. Or it's some kind of kung fu move. Who can really tell.

Is there anyone tougher than a dude who battles cars for a living? Whoever pieced together this presumably lovingly crafted box art decided some low-res 3D shots of cars and explosions would be perfect as a backdrop for a small girl tugging on a giant shoe. 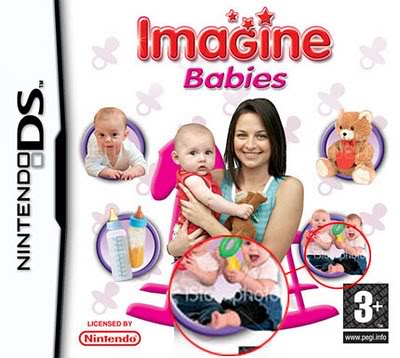 As spotted by GamesRadar, this cover for Imagine Babies may look generic enough, but check out the faint text over each of the pictures... seems that Ubisoft couldn't be bothered to take its own photos, and pulled them straight from a photo stock website, instead. Stay classy! 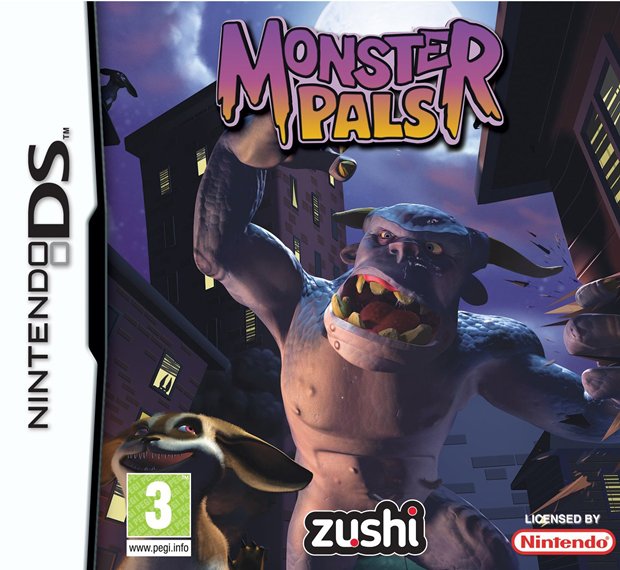 A nasty-looking ogre thingy bashes what appears to be the only wooden building in town, while some kind of dog creature trots along not really giving one. There also appears to be a crab in the window of a nearby house. Madness. 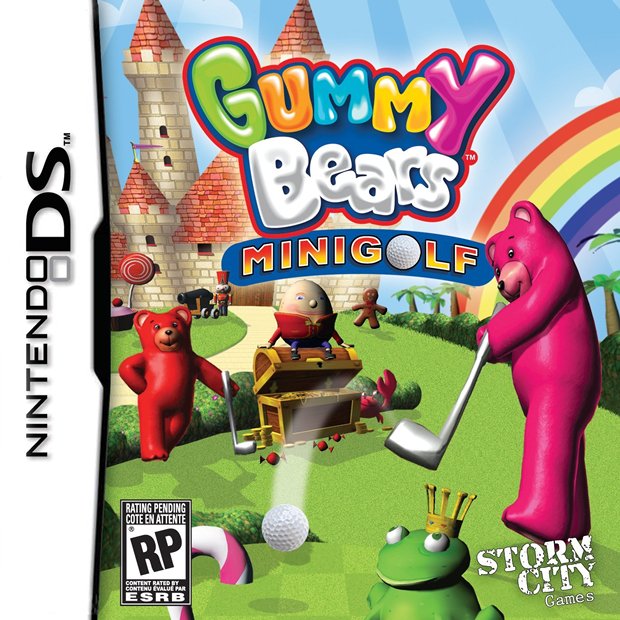 Clearly, this box art for Gummy Bears Minigolf on DS is a travesty. I mean, who uses a putter to chip a ball before he's even reached the green? Imbecile.

Love Is... In Bloom: The Flower Shop Garden 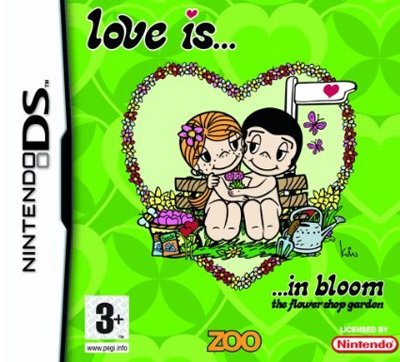 Pegi has obviously dropped the ball on this particular cover for Love Is... A Ridiculously Long Named Game. There is clear graphic nudity on display, and yet the game only receives a 3+ rating? Even Bulletstorm didn't go that far.

I did it Mum! Doll's House 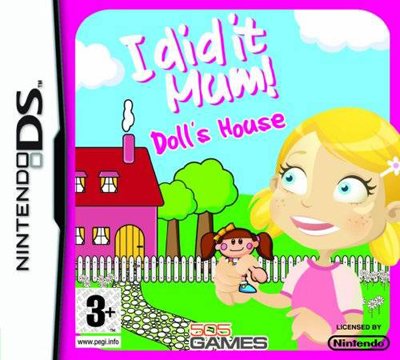 We have neither the foggiest idea about what this girl has done to warrant her confession, nor what this game is actually about, but, by God, does this box artist love his pink. 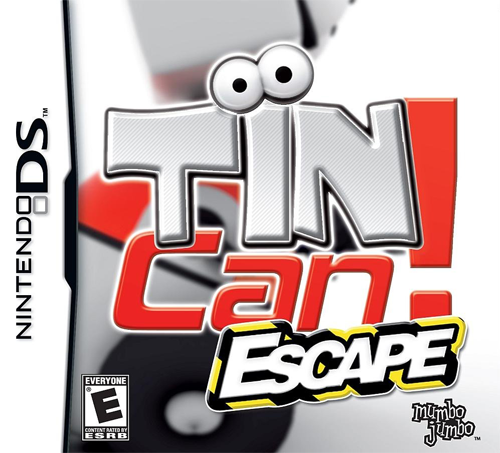 Let's play another round of "Guess what the game is about by looking at just the box art". Although it looks like an entirely different game was being played by the designer: "How many different fonts can I fit onto this game cover?" 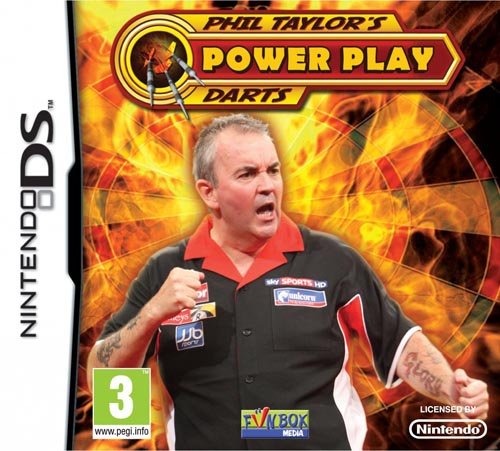 We wouldn't normally make it our duty to take the mickey out of Phil "The Power" Taylor, but - let's be honest - this isn't the best picture ever taken of this legendary darts player, which is no doubt why he has decided to douse himself in flames.

Some Japanese box art now, and, oh my, what is going on here?! A green thing looking for love, and a red thing who appears to be offering it? If you think this looks mental, you should try searching for screenshots of the game itself. 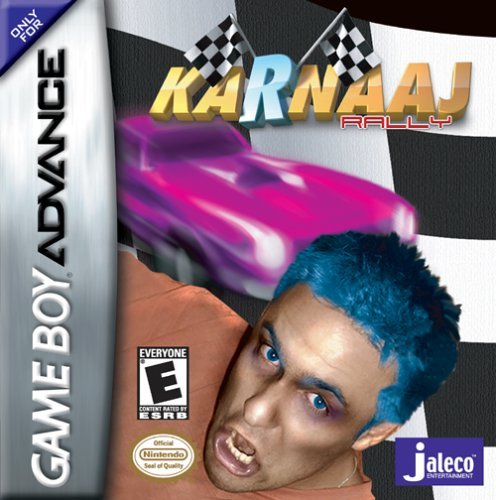 Bit of an iconic one for you here, peeps. Karnaaj Rally on GBA may well be a decent racing game, but what is going on with that box art?! Crazy guy, blue hair, car driving into his head... it can only be a video game. 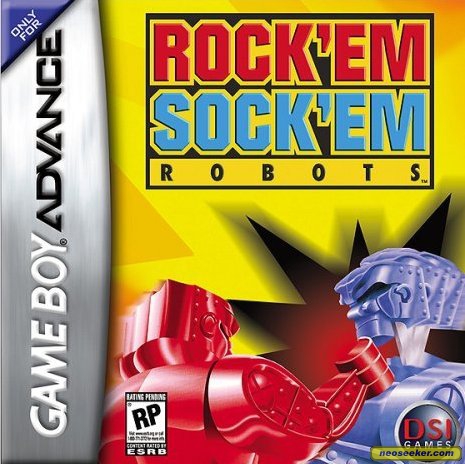 Remember those Rock'em Sock'em Robots? You know: you hammered a button and they punched each other? It was also made into a GBA game, and the cover is, well, a bit Ronseal really. 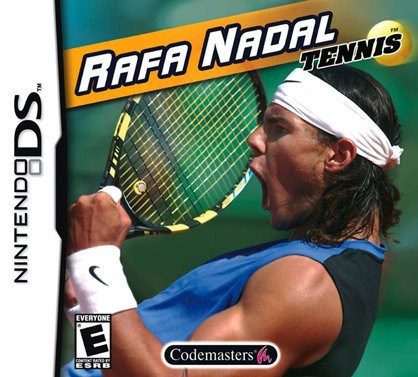 At a time when Novak Djokovic is making mincemeat of the tennis competition, it's nice to go back and remember a time when Rafa Nadal was the king of the court, and therefore was allowed to make suggestive gestures on the front of video game boxes.

The box art for Snood on GBA was bad. Really bad. Then, Snood 2 came along and redefined what 'bad' actually is. We're pretty sure we could make a better cover for a game than this in just a few minutes, using only images sourced from Microsoft Word clip art. 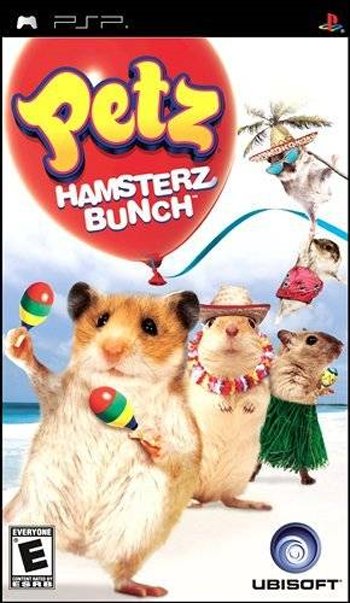 The Petz series has brought us a number of delightful box covers, but Petz Hamsterz Bunch is perhaps one of the best / worst. Actually, on reflection, we're leaning a little towards this being one of the best pieces of box art ever produced - I mean, it has a hamster shaking maracas. Maracas, people. 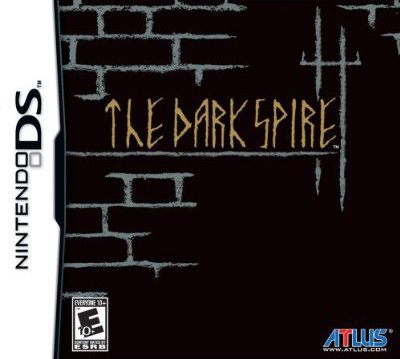 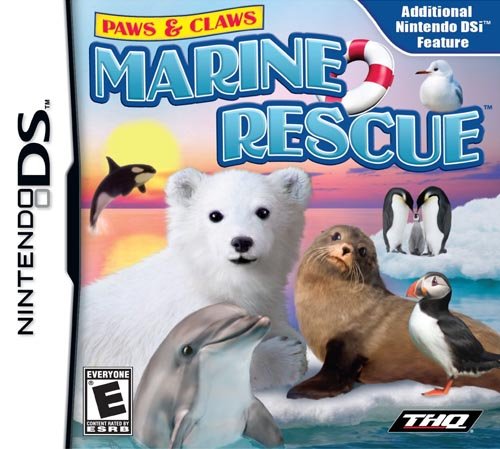 You know which mammals are undeniably cute? Polar bears, sea lions, and dolphins. That was the case until Paws & Claws: Marine Rescue came along and offered these killer stares. 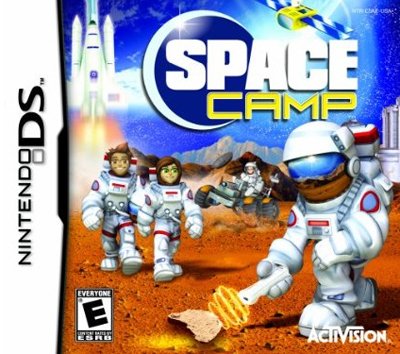 "Hey guys, check it out - I've found something that I think will benefit our resear- HOLY HELL, what are you doing without your space helmets on?! And why am I scanning the ground with a Wii Remote?"