By James Gilmour
| Mar 15, 2012
iOS + Android
|
Angry Birds Space
UPDATE: Original headline suggested that Rovio had signed the sponsorship deal with the Caterham team. Instead it is between the driver and the company.

The Angry Birds Space promo campaign is now in full swing, with its creator Rovio working with everyone from Samsung to NASA to help generate column inches for the intergalactic sequel.

The company's latest marketing move may be the most interesting to date, mind, for it sees the franchise's famous red bird mascot placed firmly in the driving seat of a F1 car.

Of course, it'll be Finnish driver Heikki Kovalainen (racing for the Caterham F1 Team) that'll be doing the actual steering during this Sunday's season-opening Australian Grand Prix, but he will be doing so while sporting a custom-designed Angry Birds helmet.

Given the global audience F1 attracts, this is one ultra-clever bit of product placement on Rovio's part, which will likely strengthen the already-powerful Angry Birds brand further.

It also helps that the helmet itself looks rather swish. Check out the pics below for a peek at the angry artwork. 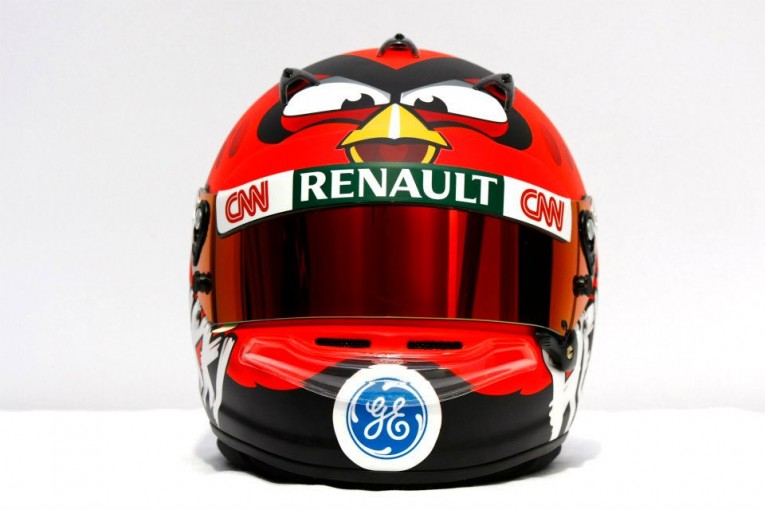 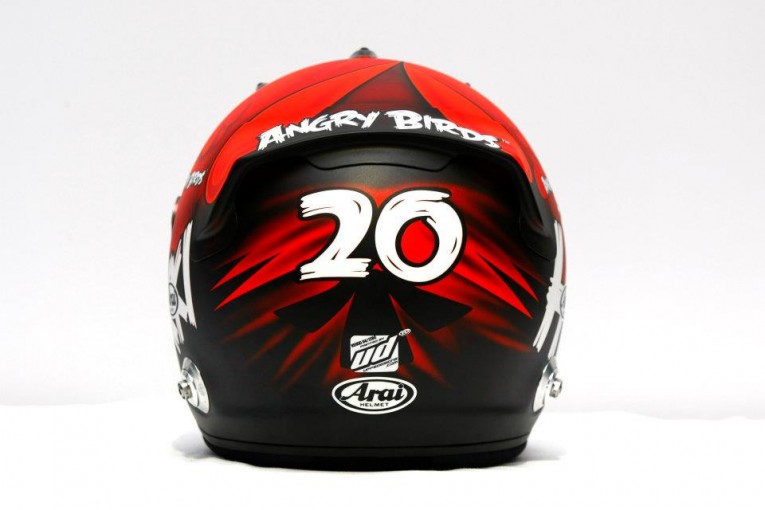 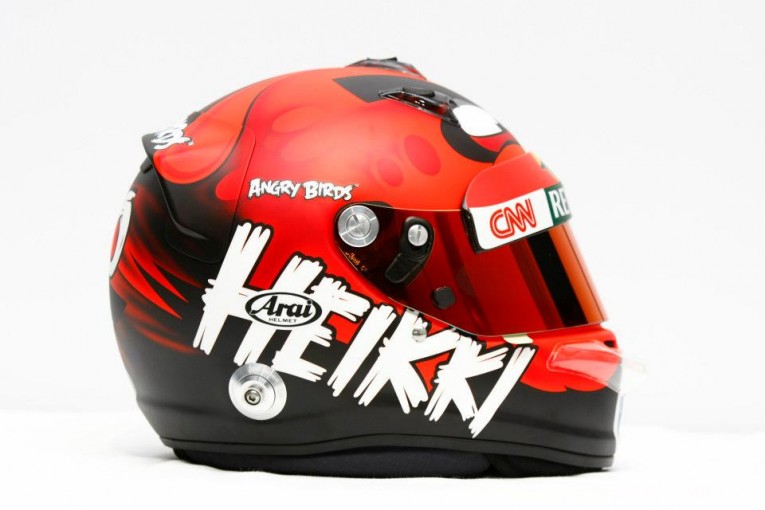 EA: Real Racing 2, Mass Effect Infiltrator, and 'other games' will be updated to take advantage of new iPad's Retina display