It's almost the end of January, which means that while new hardware announcements begin to dry up, the rumour mills go into overdrive ahead of Mobile World Congress.

Thankfully, our stories this week are almost all firmly rooted in the land of truth, spanning all the major mobile formats (except for Symbian, although that's starting to become a running theme) and covering both interesting new hardware and some great-looking apps.

So, without further padding, here's this week's round-up. 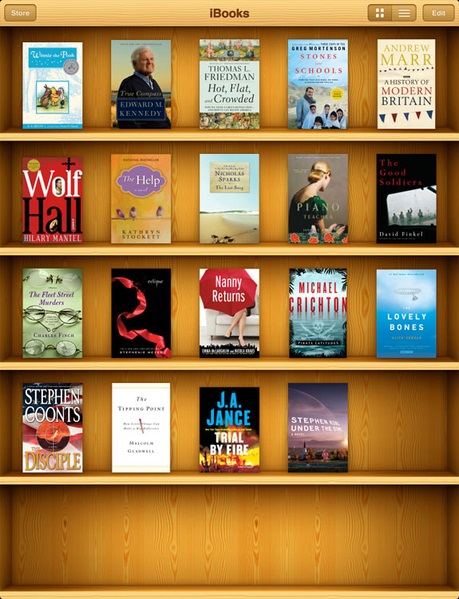 Not of the paper kind, though, for this is Apple, after all. Rather, the Big A has turned its attention to interactive textbooks for the iPad and iPhone iBooks app.

These new textbooks, which are available to browse on the iBookstore now, should look somewhat familiar to you long-standing iPad owners. This is because both their layout and the range of interactive features are reminiscent of the best early educational apps for Apple's 9.7-inch tablet.

Interestingly, Apple also released a free Mac app called iBook Author that allows anyone to create his / her own textbook in that familar slick Apple style. You can grab it and start beavering away on a deliberately inaccurate - but very professional-looking - history book right now by heading to the Mac App Store. 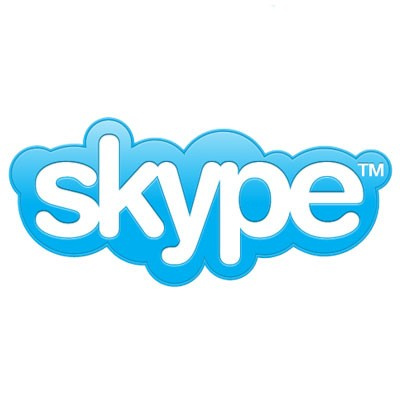 Microsoft bought Skype last year, yet the popular VoIP software still hasn't made its way over to the Windows Phone in an official capacity.

That's finally about to change, as Skype VP of product Rick Osterloh told reporters at CES 2012 that Microsoft is "working on a Windows Phone product that will be coming out soon".

According to the video conference call specialist, the first edition of Skype for the Windows Phone platform will take the form of a separate app. It will not be until the next update to Windows Phone - nicknamed 'Apollo' - that we see the service integrated into the OS. 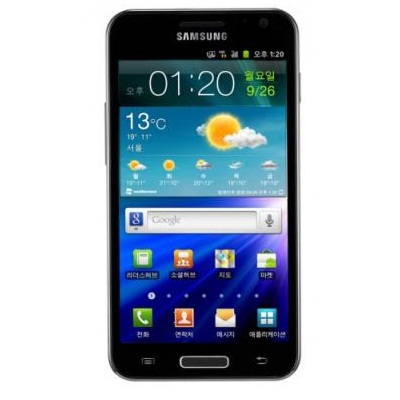 Online retailer Mobicity has accidentally lifted the lid on what was likely to be one of Samsung's big MWC announcements this week by posting images and specs of the yet-to-be-officially-confirmed Galaxy S II HD on its UK and Australian websites.

Alas, any attempts to purchase the phone now will be met with failure - the page advertising the handset has subsequently been pulled. 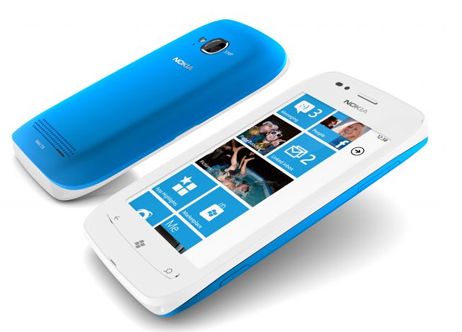 If you like the idea of a Nokia Windows Phone but you're not entirely enamoured by the Lumia 800, then you'll be pleased to know that its colourful little brother the 710 will be arriving on UK shores in just under two weeks' time.

The Lumia 710 isn't actually any less powerful than the 800 despite what the number suggests, for it packs the same 1.4GHz single-core processor as its big brother. It does, however, have a smaller 3.7-inch screen, and will be a whole lot cheaper as a result.

It also comes in six rather funky colours, including a blue so blue it's likely to melt your eyes with its brightness (I'm smitten).

The Lumia 710 will be arriving in the UK on Februrary 1st. We don't know the exact RRP of the model right now, but as the European version has been pegged at just €270, we expect this little guy to be competitively priced. 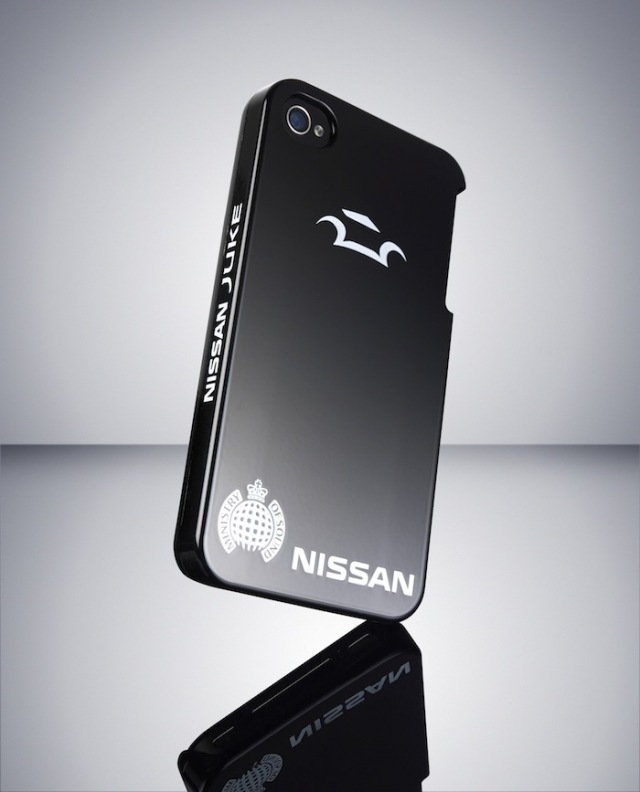 To stop your phone being shattered on the ground (or in the case of the iPhone 4, to stop it cutting out mid-call), you put it in a case.

But, what if you then dent and damage the case?

Nissan (yes, the one that makes the cars) has developed a solution: an iPhone case that 'heals' itself from minor damage like scratches without your needing to do a thing.

It works by using a special paint finish that was originally designed for Nissan's cars (that's the link), and that has been used on its vehicles over the past seven years. It's made from polyrotaxane, and that's about the point where my eyes go funny.

Unfortunately, the case is just in prototype form at the moment, but the company may be considering a commercial launch later this year.

PG.biz week that was: Nokia to knock out iPhone, developers get a lock on location, Whale Trail's woes and Sony falls in love with 3DS