Fly me a river

In light of the eventual release of Angry Birds on bada (though currently only Wave III owners are able to play it), it makes sense to pump out a feature designed specifically to highlight its influence on other games.

The fact of the matter is - love them or hate them - Rovio's flightless, fulminating fowl have racked up an estimated 750 million downloads across platforms worldwide. In short, everybody and his grandparent's cat know about Angry Birds.

Admittedly, the premise of this list may wear thin by the end, for despite a plethora of Angry Birds mimics surfacing on iOS and Android, bada is still a relatively Angry Chickens-free zone.

Still, kick-start that invasive theme tune in your mind and read on, bada owners, to find out what the top five games with birds in are on the platform. 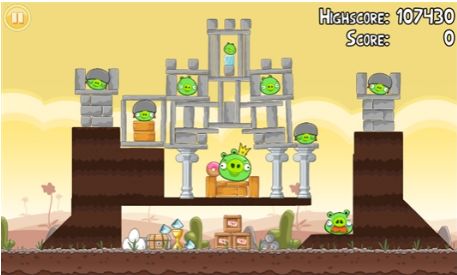 If you are part of the exclusive club (of two) who doesn't know what Angry Birds is, let us enlighten you.

It's a physics-driven puzzle game in which you have to fling peeved poultry across the screen in an attempt to knock some cheeky green porcine egg robbers off their lofty perches.

Bag yourself a high score by using as few birds as possible to destroy all the pigs, earning up to three stars for each stage. 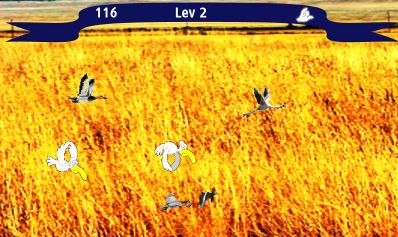 If the merest mention of Angry Birds makes you cringe, then perhaps the chance to blast some of the feathery critters to smithereens is more up your alley.

In that case, Tap Bird is where you'll want to look. As a flock of birds fly across your screen, you're tasked with doing pretty much exactly what you'd expect to do to them given the name of this arcade title.

That's right: tap the blighters as quickly as humanly possible and be back in time for roasted pheasant with artichoke barigoule and a nice glass of port, what, what. 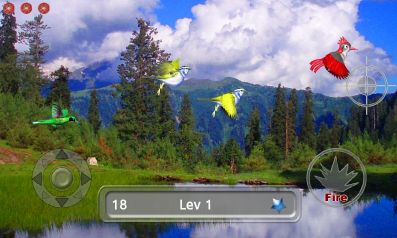 Are you sensing a theme here? Rovio really bucked the trend by putting us on the birds' side instead of having us rain down lead-shaped pain upon them.

As in Tap Bird, you see, in Bird Hunt, you have to shoot down scores of fliers - this time, though, you have to control an aiming reticule rather than tap on the screen.

The controls can be a bit awkward at times, especially when armies of the colourful feathered creatures are filling up your screen. 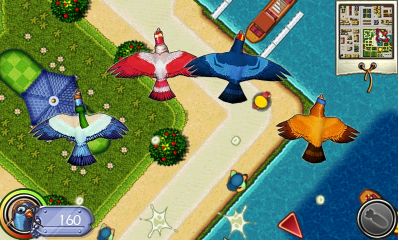 Its 45 missions of high-flying bird-pooping antics will keep you busy and giggling like a school child. Unless, of course, you downloaded it on our earlier recommendation and have already completed it. Ah. 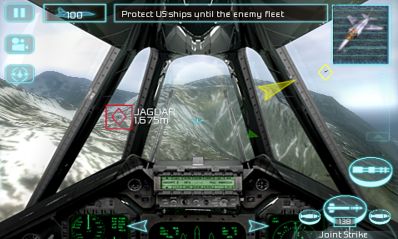 Technically, there's a grand total of zero birds in this game, although we wouldn't rule out a bird strike update in the future. (We would, really).

Tom Clancy's H.A.W.X. doesn't put you in the downy plumage of a legitimate bird, but rather the spongy leather of a fighter plane's cockpit.

There are 13 real-life locations to perform aerial combat through, as well as Death Match or Team Death Match multiplayer modes to engage in.

PG.biz week that was: Tiny Tower has 1M DAUs, Angry Birds does 6.5M downloads on Xmas day, Samsung booms and Nintendo shoots itself in the foot