If there's one thing hardware geeks enjoy more than playing with a new gadget, it's taking that shiny new gizmo out of its box and documenting the whole sordid process on the internet.

So call us nerd pornographers if you must, but there's just something exciting about disrobing a device and snapping photographs in various states of hardware undress.

The latest piece of hardware to be given the unboxing treatment is Sony's PlayStation Vita. It's the successor to the PSP, rival to the 3DS, and a quad-core powerhouse that lets you play Uncharted on the train.

Instead of waiting for the Vita's European debut (February 22nd, if you're marking your calendar) we asked Pocket Gamer's man in Japan, Alan Purvis, to get his hands on the unit and do the unboxing honours for us.

Our hardware review of the PS Vita will be up on site soon. 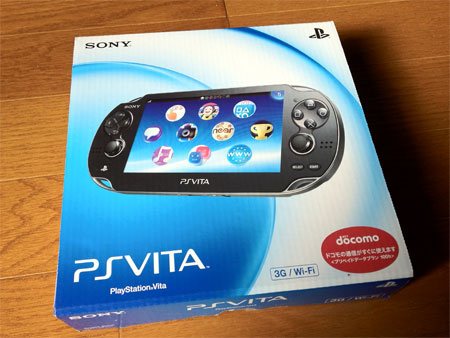 Here we go, and let's start with the box. Not much to look at - not Apple-calibre packaging by any stretch of the imagination. But no worries, the real beauty is on the inside. 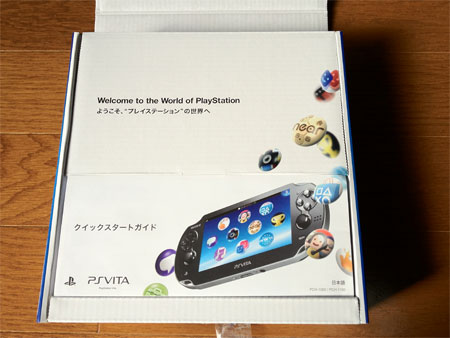 Welcome to the world of PlayStation. For those of you whose Japanese is a tad rusty that's a quick start guide taking up the bottom half of the box. We'll need to do a little more digging to get to the device itself. 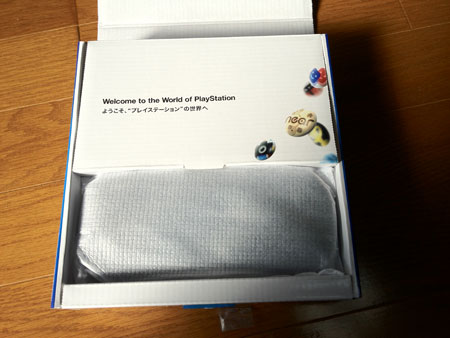 There she is! Almost a year after Sony announced the Next Generation Portable in Japan, here we are gawping at the since-renamed Vita as she sleeps in her silky smooth plastic pyjamas. 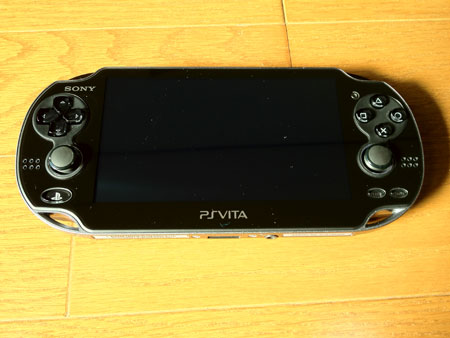 The PSP's curvy big sister, seen here in all its enormous might. 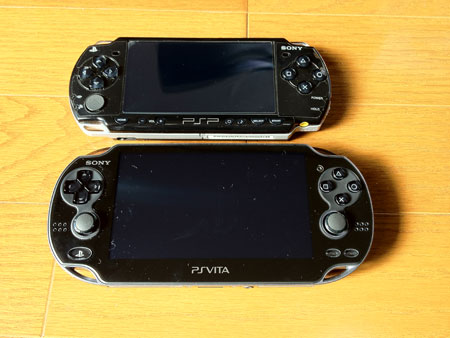 Speaking of PSP, here are Sony's two attempts at portable gaming (not including the PocketStation) next to each other. The Vita is a bit taller and wider than the PSP, but she's no fatter than her predecessor. 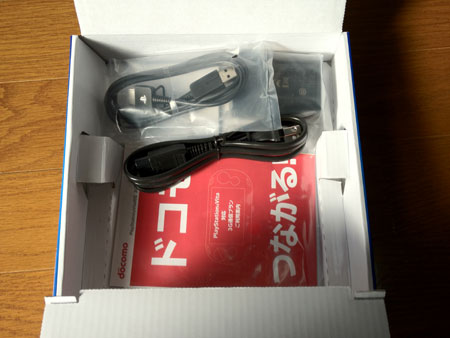 The rest of the Vita's box is taken up with cables and bits of paperwork. Those cables include a PlayStation-branded USB, a power supply, and a small adapter thingy. A sim card was already safely stashed inside the unit. 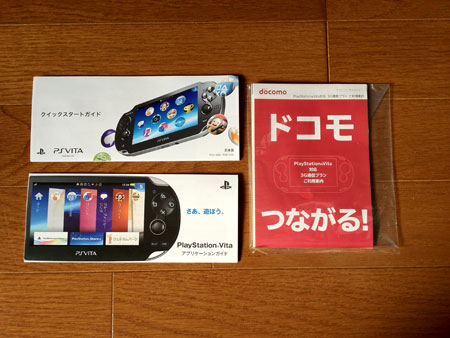 As with games, Sony has done away with Vita's hefty hardware manuals, but there are still a couple of pamphlets.

These ones are in Japanese, but that's not a problem; we're not going to read them anyway. We're hardcore like that.