Video gaming has been around just long enough for veteran gamers out there to begin sounding like tired old bumblers, moaning about overly complex controls and modern games having more cinematic focus than gameplay lure.

Thankfully, for the bada owning grumps/connoisseurs out there, there are a few fiendish titles from yesteryear (or loosely inspired by yesteryear) to sink their false teeth into.

That doesn't mean that younger bods can't get involved too, though. Give yourself a video gaming education with some of these classic titles. 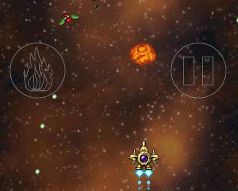 If there's only one title in this list that you end up buying then this one should be a priority. In pure value stakes it represents one of the more potent bargains on the Samsung Apps store.

Whisper it quietly but what you're really getting is rejiggered versions of Breakout, Space Invaders and Pac-Man among others.

While the polish of these titles individually might not be on the same level as the real deal, it's hard to argue when they're all in one place for a single wallet-friendly price. 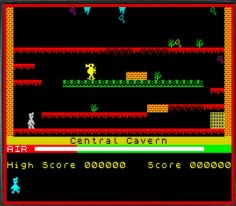 Remember back in 1983 when in-game music was something we never thought possible? No? Well not to worry because you can give Manic Miner a crack on your bada and imagine you're hearing it all for the very first time.

This version is an exact replica of the original, complete with the authentic sound effects. What's good about this version is that it comes in its original hard as nails mode, or you can play in the infinite lives mode. Equally solid but infinitely more forgiving.

For those new to the game you'll have to guide miner Willy through 20 rooms in order to collect various objects, avoiding enemies and obstacles along the way. It comes from the 1980s genius mind of Matthew Smith (no not Doctor Who) who went on to create another Spectrum classic Jet Set Willy. 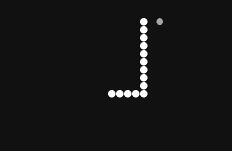 You may know of Snake from when it began appearing pre-installed on Nokia handsets in the late 90s, but this classic eat-'em-up had been frustrating avid gamers in arcades since the 1970s.

The premise is as simple now as it was then: move a relatively small line around the screen collecting pixelated apples/dots in order to grow longer.

Here though your bog-standard white dot will give you some length, while red dots will give you extra lives. Avoid the evil green dots though as they'll reduce your length by a third (oo-er). 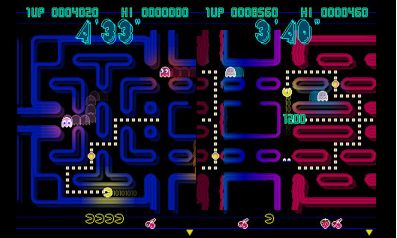 This latest bada rendition of the yellow pixel gobbling hero pits him, and therefore you, against the regular army of goggle eyed ghosts. What's different about it is the souped up HD graphics, with the emphasis on speed as much as it is eating dots.

There are six game modes, with other additional features including racing in the dark, mazes that change shape mid-game, and the ominous Breakneck Speed mode. 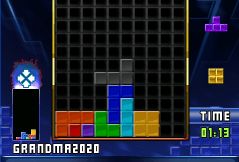 This block fitting puzzler has come a long way since its humble green tinted GameBoy days. Having survived a trance rendition of its main theme in the 80s, it remains a bastion of gaming on the go.

This version includes the original's unending Marathon mode as well as the timed Ultra mode and the self explanatory 40 Line mode.

Not only that but you'll also be able to give your mates a good blocking, in the multiplayer mode.