Zen Studios has thrown one of its bestselling tables, Sorcerer's Lair, into Zen Pinball (or Zen Pinball THD to Android-toting gamers) for free. You can pick up the Wolverine and Fantastic Four tables, meanwhile, as in-app purchases.

The game features leaderboards and achievements powered by OpenFeint, a pass-the-handset multiplayer mode, and a range of rule sheets full of tips and tricks for each individual table. 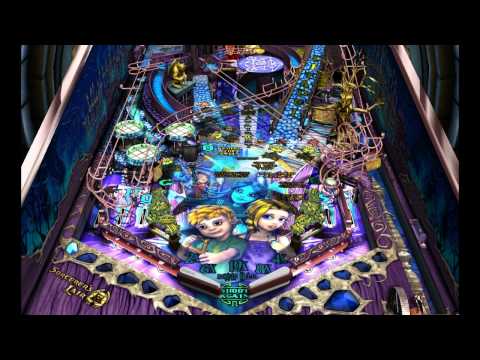 Not the first time large balls have rolled through South Park

Your pinball skills will affect lives in this choice-driven table