Gravity is such a downer

Red Fly Studios has just announced that Inertia: Escape Velocity, a new anti-gravity platformer for Android and iOS, will be released sometime this December.

The spiritual successor to Indie Game Challenge finalist Inertia, Escape Velocity looks to lift itself above the competition using a unique gameplay mechanic that allows you to manipulate gravity.

Gliding through an assortment of sci-fi obstacles, your aim is to collect the debris needed to repair your space ship, avoiding obstacles like electrically charged floors/ceilings.

So far the game looks promising, with the trailer showing off the attractive 2.5D visuals, smooth framerate, and fittingly sci-fi soundtrack. 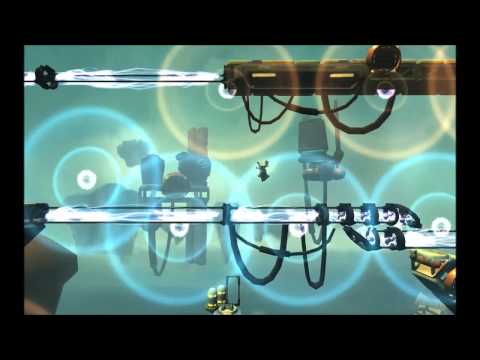