We know you're tempted

Welcome to Monday's edition of Pocket Gamer's free game roundup - a feature that highlights the top App Store titles that have been made free in the past 24 hours.

As you know by now, prices in the App Store change frequently. That means you should grab these freebies as soon as possible.

Remember: let us and your fellow readers know about any other great free apps in our comments section below.

Sega's Super Monkey Ball 2 sees you using your device's accelerometer to steer a cute monkey in a ball around 115 "challenging" courses.

You'll have to collect tasty bananas as you play, but the biggest challenge is attempting not to fall off the side of each track.

Local multiplayer allows you to battle three of your buddies for supremacy. 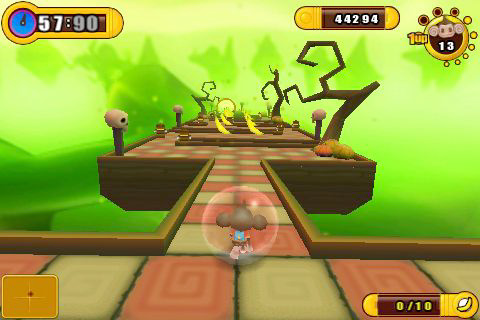 Jump Birdy Jump is a physics-based puzzler that follows a cute yellow bird in his quest to reach his beloved partner, an equally adorable green bird.

Naturally, this isn't as easy as it first sounds. You'll have avoid spikes, storm clouds, and other obstacles en route to your feathery friend. If that wasn't already enough, there are even stars to collect as you play. 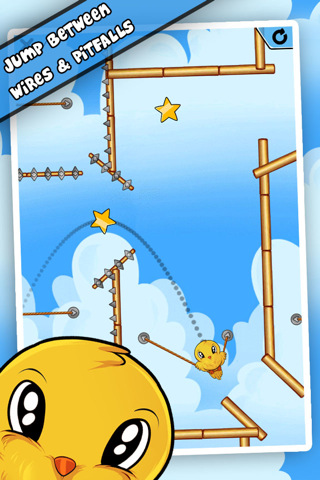 Devils at the Gate: Total Resistance is a colourful tower defence title that pits the Patriots and the Devils together in a bloody war.

You'll do battle over eight different maps using ten unique types of Patriots, each with its own specific weapon and function. 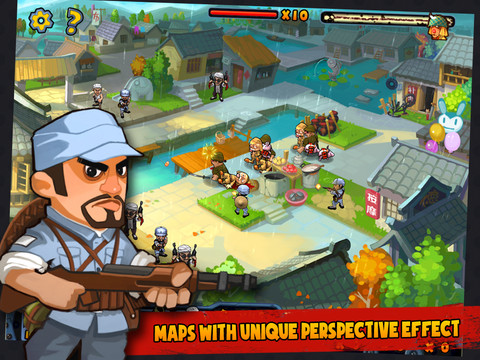 Okay, so Doodle truck actually went free two days ago, but since it was the weekend we're including it now.

This physics-based adventure tasks you with reaching the end of each stage without losing your cargo, which will bounce furiously around as you speed over hills.

If your payload reaches its destination in one piece, you might even bag yourself a Game Center achievement. 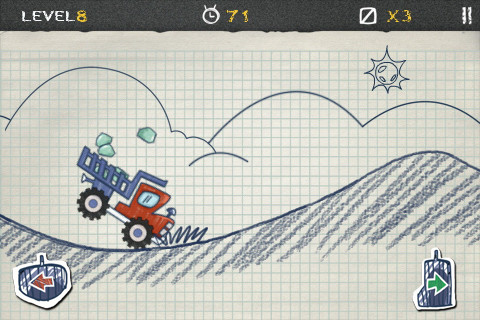