ThinkGeek's iCade Bluetooth peripheral famously started life as an April Fools' joke, before Ion Audio saw through the gag and snapped a licence to produce the cabinet.

The iCade - essentially a Bluetooth-enabled controller - is designed to add a touch of retro flair to Apple's otherwise futuristic tablet, and it definitely achieves its goal.

To justify its £79.99 asking price, though, the cabinet needs to offer more than a few hours of nostalgia. It needs to be an essential gaming add-on for your tablet.

Unfortunately, it falls slightly short of that mark.

Unlike our review unit, your new iCade will require some assembly.

This is purportedly a five to ten minute job, with all required items - the cabinet's wooden sides, back, and top, plastic control unit, screws, hex wrench, and instructions - included in the box.

The first thing you'll notice about your fully constructed iCade is its quality. Its wooden exterior adds both an expensive-looking finish and a substantial weight to the cabinet, making it feel like a high-quality product. 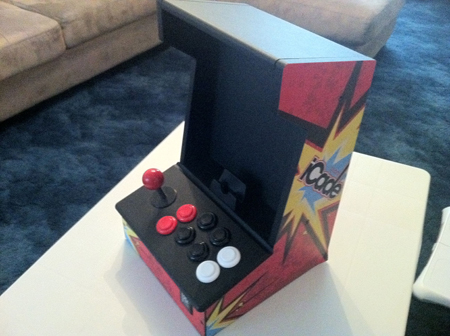 Similarly, the iCade's joystick and eight buttons are all reassuringly solid, producing a satisfying clicking sound as you use them. Sturdy rubber feet prevent the cabinet from slipping as you play.

Connecting the past to the future

Before you can start playing you first have to connect your iPad to the cabinet via Bluetooth. Luckily, this is extremely easy thanks to detailed instructions found on the underside of the iCade's roof.

After switching Bluetooth on, it's a simple case of holding five of the cabinet's buttons, selecting the iCade on your iPad, and tapping in the code that's displayed on-screen. 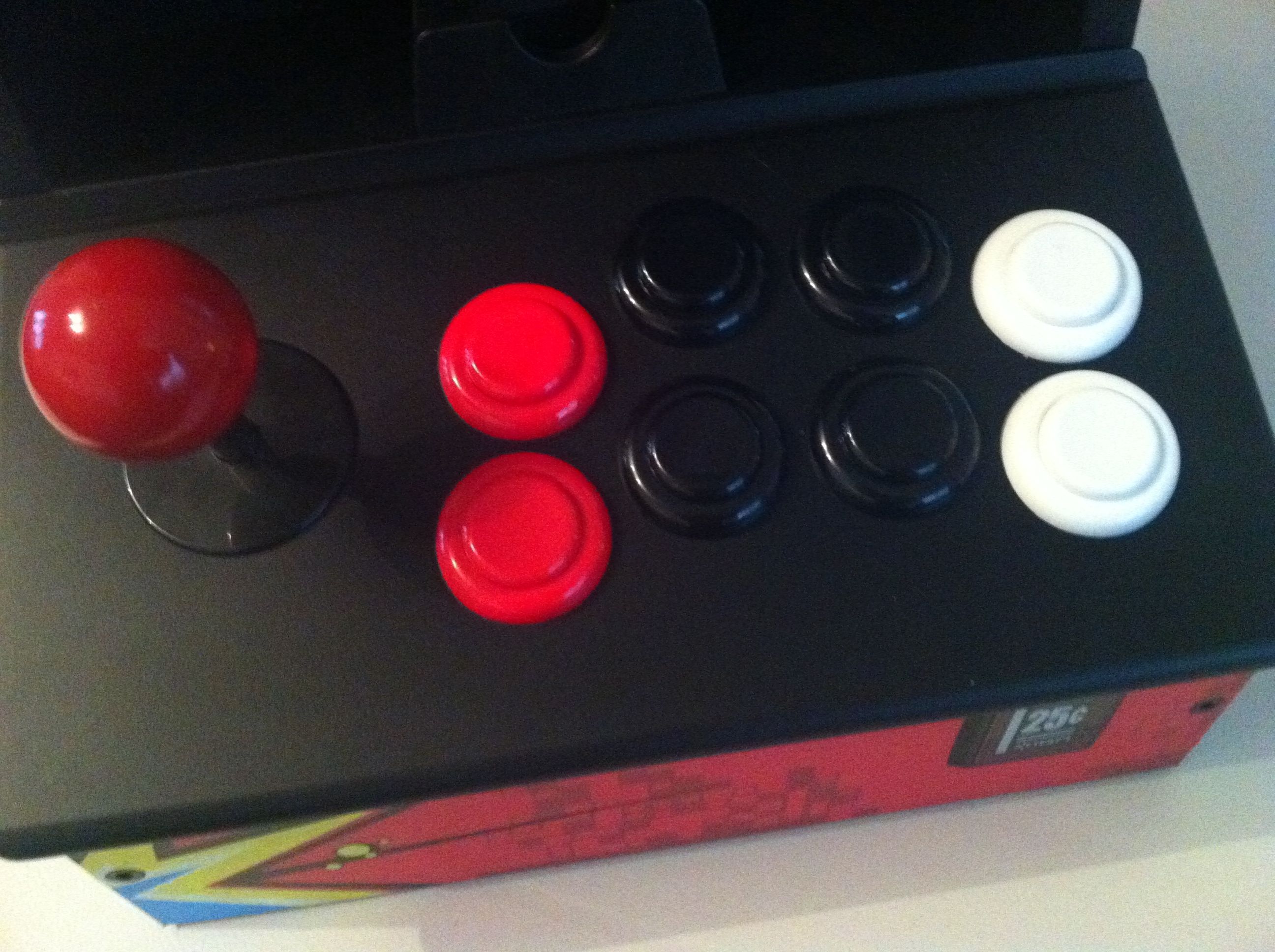 Lamentably, the iCade doesn't have an on/off switch, and instead uses an inactivity power-saver mode.

Because the iPad sees the iCade as a wireless keyboard, this means that it fails to display an on-screen keyboard for text entry if you're in the vicinity of the cabinet.

A simple switch would solve the problem of either having to remove the iCade's power source or head into your iPad's Settings menu to cut the connection. 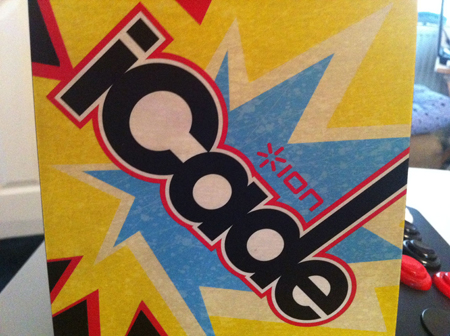 The iCade is powered by two AA batteries - the 25c coin slot will flash when they're low on juice - or an optional power adapter that can be purchased separately from ionaudio.com.

The iPad sits snugly in a plastic bottomless cradle that allows you to charge your device with Apple's familiar USB lead.

That's all well and good, but being able to charge your iPad as you play by simply plugging it into the cabinet would have been a lot better.

The iCade - along with the majority of its games - has been designed with a portrait orientation in mind, but a small groove above the cabinet's controls also allows you to display the iPad in landscape mode.

The groove initially appears to grasp the iPad in a rather precarious manner, but upon closer inspection it's evident that the tablet is firmly secured. 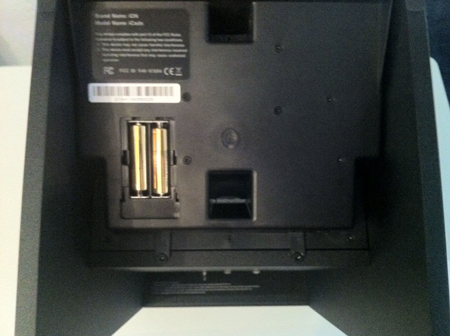 Getting your game on

The iCade comes complete with its own SDK, meaning developers can easily build compatibility into existing and forthcoming apps and games.

The catalogue of supported apps is currently pretty limited, but includes the likes of Atari's Greatest Hits, and more up-to-date titles like Mos Speedrun and Silverfish Max.

The number of available games will always be the iCade's biggest issue, as it remains to be seen whether developers will jump aboard.

A wider variety of titles and a means of showcasing these titles is a must if iCade is to succeed. 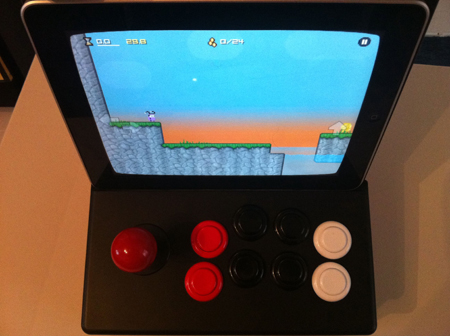 The iCade is a seriously impressive piece of kit, albeit one with several flaws.

Fortunately, these flaws don't take too much away from the whole package, and while the iCade isn't an essential purchase it still comes highly recommended.

The iCade is an impressive piece of kit that's probably best treated as an impulse buy rather than an essential purchase
By Anthony Usher
| Sep 2, 2011 |
iOS