Eat up, there’s no such thing as the skinny controller

Matt Rix's highly acclaimed puzzler Trainyard has been updated with a new Engineer mode, which lets you make your own puzzles and share them with the world.

Since the release of the update there's been an explosion of user-created puzzles for the game. Someone has even managed to program in the starting refrain from ‘Ode to Joy’, to be played by tiny coloured trains.

The update also adds new puzzles, achievements, and a slew of tweaks and bug fixes.

Engineer mode is only available for those who've bought the full version of the game, but it's only 69p/99c so that's no great nuisance. 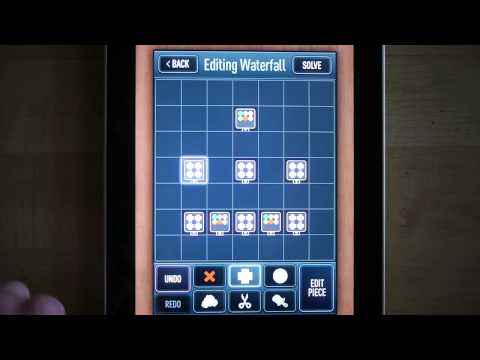 Want more? Check out our growing collection of Trainyard articles!

Colourful Puzzler Trainyard takes to the tracks on iPhone