Independent Finnish developer Mikrotie has shipped the first build of its new iOS casual puzzler Treemaker off to Apple for approval.

Across the game's three worlds, Treemaker tasks you with aiding 'the creatures' in their attempt to reclaim their trees.

Each of the worlds contains several levels for you to master and a familiar - if you've played the likes of Angry Birds - three-star rating system.

You control your little creature with simple taps and swipes of your device's screen, with one tap casting a rope, a second tap sending you flying in the rope's direction, and a swipe helping you to gain speed.

A version of the game will also hit Google's Android Marketplace, while Nokia smartphones will be able to get in on the Treemaker action, too.

Mikrotie will make additional level packs and themed seasonal releases available down the line - another 'trick' presumably learned from its Finnish neighbours over at Rovio.

You can check out the trailer below for a sneak peak at the action. 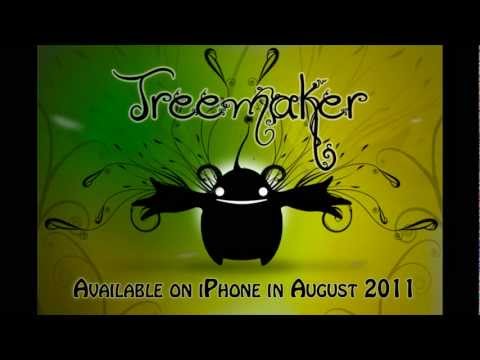