With Gamescom popping up next week, this column is likely to be slightly disrupted thanks to your humble reporter over-eating on schnitzel and fine German beers.

But we’ll no doubt have a better-looking and smarter correspondent covering in my absence.

Even if it doesn’t appear in its usual slot of Saturday afternoon, do be sure to check out Pocket Picks for all the latest news concerning the hardware and apps side of mobiles, updated daily throughout the week.

Amazon uses HTML5 to get around App Store restrictions

Amazon’s Kindle app, despite being a major competitor to Apple’s own iBooks, has been on the iPhone for some time now, albeit in a restricted fashion.

Thanks to how in-app purchases work, the world’s biggest retailer had to strip the purchasing part from its iOS app, leaving half the functions other mobile users (yes, even Windows Phone) have been enjoying.

However, Amazon, ever the enterprising retailer, has managed to sneak its way around the App Store restrictions by releasing an HTML5 version of the app, complete with links to purchase from the company’s own store.

It’s called Kindle Cloud Reader, and it basically allows any HTML5-enabled web-browser (sorry Netscape 2.0 users) from logging onto his account and reading/purchasing books. You can access it by clicking this handy link. 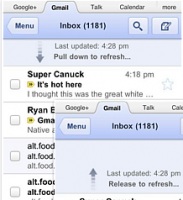 Google never likes to leave its services alone for too long - especially when it comes to the mobile side of the company.

Now the corporation has added new functionality to its web-based version of Gmail for mobiles, bringing it more in line with the excellent dedicated Android app (although it's obviously still not as good).

So now iPhone and BlackBerry Playbook owners can drag the screen down (not unlike the official Twitter app) to refresh the page, and see their emails in high-definition, Retina display detail (where applicable).

Nokia N9 dated for Sweden. Not US or UK bound 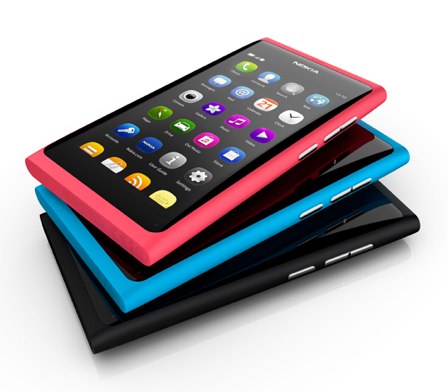 You can say what you like about MeeGo (you can - hardly anyone’s used it yet), but the Nokia N9 is one attractive phone.

Like a more refined version of the N8 - complete with funky colours - it’s expected that this form will also be shared by the first Windows Phones from the company, which bodes well for the future.

But that’s enough fawning over the hardware - Nokia has confirmed that the N9 will be first launching in Sweden on September the 22nd, with the rest of the world as yet unconfirmed.

What is confirmed is that the device won't be available in the UK or US, which rather fits our theory that the company is just trying to rush this one out and forget about it.

Facebook launched its own standalone app for messaging this week, which is handy given that it basically messed up messaging through the website the other month. That’s not particularly exciting news on its own, but some enterprising folks have dug into the code and discovered that it hides a little secret.

Or rather, a big secret - video conferencing. It’s a feature that was also discovered hidden inside the recently released iPad version (that was subsequently extracted) although this time the code is too basic to be hacked into right now.

I’m sure this recent surge by Facebook to integrate video messaging to its service has nothing to do with Google+ offering the same thing via ‘hangouts’. Although putting such functionality on mobiles is likely to have both Google and Skype looking over their shoulders. 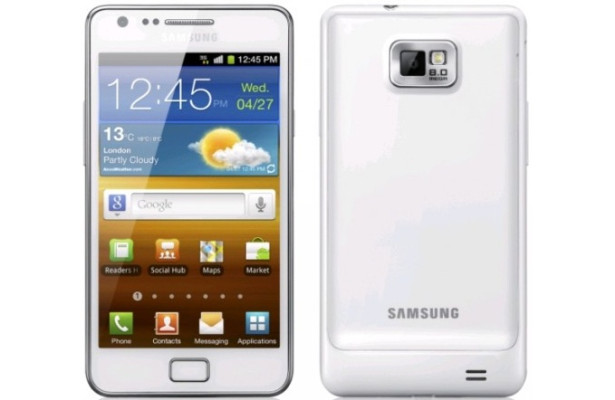 As baffling as it sounds, there are great segments of the population who refuse to buy an amazing handset not because they can’t afford or want it but because it’s not available in white.

Well, their demands have been met - a white version of the Samsung Galaxy S II will be coming soon to Vodafone in the UK, no doubt priced and specced identically to the black model.

If you’re really not fussed about the colour of your handset, you could always just buy the Pocket Gamer Gold Award-winning handset right now, rather than sit about for another month or two with your T-Mobile G1, wondering why half the apps on the Market don’t work.