Uncharted: Golden Abyss and Resistance: Retribution on the way

After a day of leaks, rumoured name changes, and miscellaneous speculation, Sony has finally gone on the record about the NGP* in the run up to E3.

Little Deviants and Reality Fighters, meanwhile, look like new properties created to show off the features of the NGP, “including rear touch pad, touch screen, the motion sensor, front and rear cameras, augmented reality and microphone”.

Also included is Sound Shapes (working title), a graphically simple game that lets you, “compose and share on NGP in a unique take on the side-scrolling platformer, where you create music with your actions using the touch screen and share them with the PlayStation Network community.”

In addition, Sony has revealed that the NGP will be backwards-compatible, singling out Everybody's Golf and Resistance: Retribution but hinting at more.

Read more on the PlayStation Blog. 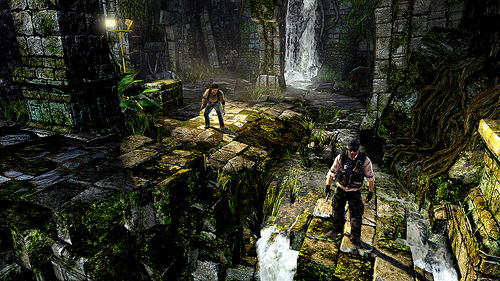 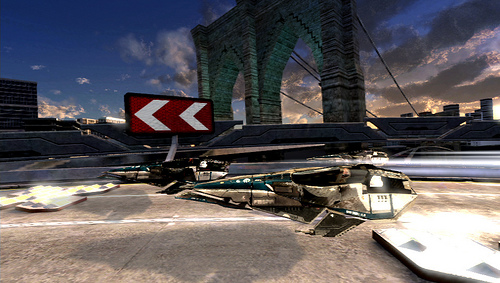 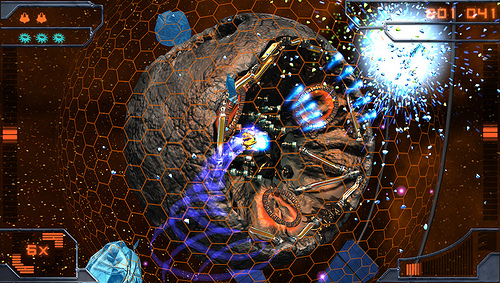 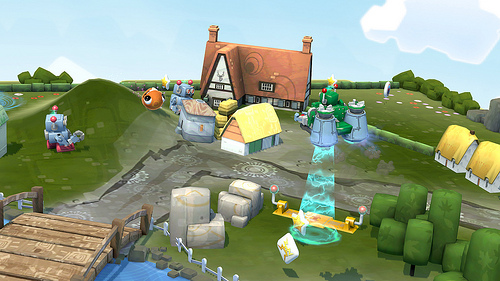 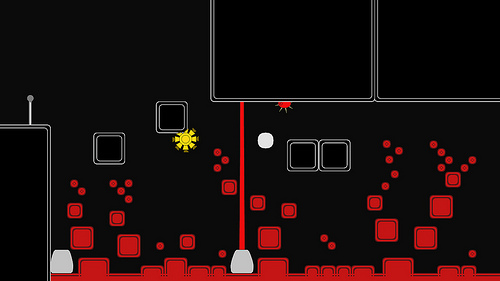 *Though a name change to PS Vita is heavily rumoured, we'll revert to NGP for the time being.
SEE COMMENTS

Our most anticipated upcoming Vita games for 2017