Hello and welcome to another Pocket Picks weekly round-up! All the most important (or weird) news from the apps and hardware side of mobiles, delivered to your screen every Saturday.

This week has been an odd one - there’s a reappearance of fan favourite ‘Hack Watch’, a counter-rumour to a rumour that’s become so ingrained in the common psyche as to be taken as fact, and HTC appears to be pushing aside a product before it’s even been released. 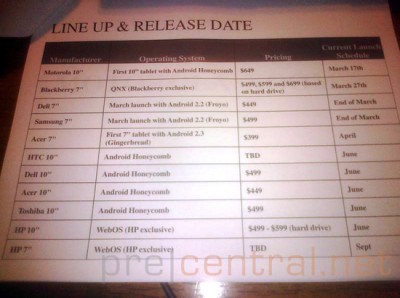 The tablet bandwagon, driven by the iPad, is passing through town and no major electronics manufacturer wants to be left out - especially not HTC.

Having shown the Gingerbread, 7-inch Flyer at the World Mobile Congress the other month (albeit behind glass and not switched on) the Tawainese firm appears to be now readying a Honeycomb 10-inch tablet for release in the summer, if a leaked internal retailer’s memo is anything to go by.

If it is true (and, although the source is a little flaky, that doesn’t seem too far fetched in the current climate), then it could suggest that HTC isn’t overly confident about the Flyer’s success in the long-run, especially as it’ll be running on a non-tablet OS.

Counter-rumour: NFC not coming to iPhone 5 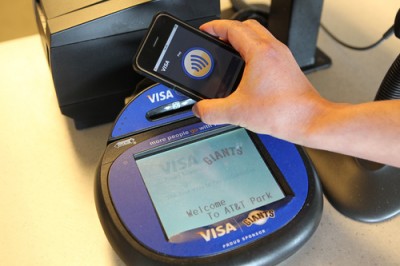 The rumour goblins have apparently become upset at the countless NFC (Near-Field Communication - aka using your phone to pay for stuff) rumours flying around about the iPhone 5, and have decided to send out a different message.

Now reports from The Independent suggest that Apple is displeased with the current situation of the format, and wants to create its own brand of NFC rather than rely on anyone else.

This new standard is most likely to come to fruition in 2012 - a year too late for the iPhone 5, but a shoe-in for the inevitable iPhone 6.

Fancy pretending you’re James Bond? No, not driving excessively priced sports cars or bedding every woman your eye wanders across (although both would be welcome). Instead, think more along the lines of using an innocent-looking phone to crack keycard locks.

That’s what security researcher, Ian Robertson, has managed to do with his Android and custom-made Caribou app, which brute-forces its way past keycard security systems to unlock them remotely for 30 seconds.

Naturally an app this potentially dangerous isn’t available to download either on the Market or through the ‘naughty sites’, so don’t go looking for it. Instead, have a look at the video of the app doing it’s thing by a pool instead. 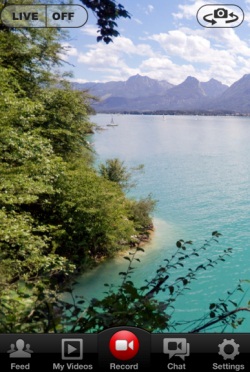 FaceTime. It’s not that amazing is it? I mean, it’s a nicely presented, easy to use product (as with most of Apple’s stuff), but its reliance on both wi-fi and the other person having an iPhone is fairly big issue.

Skype is attempting to pull the rug from under Apple’s FaceTime with its new app, released on the App Store this week, called Qik, which allows for both video calls over 3G and calls between the Android and iOS versions of the app.

Currently only the paid-for Plus version is available, although there should soon be a free version (with fewer features) out soon. 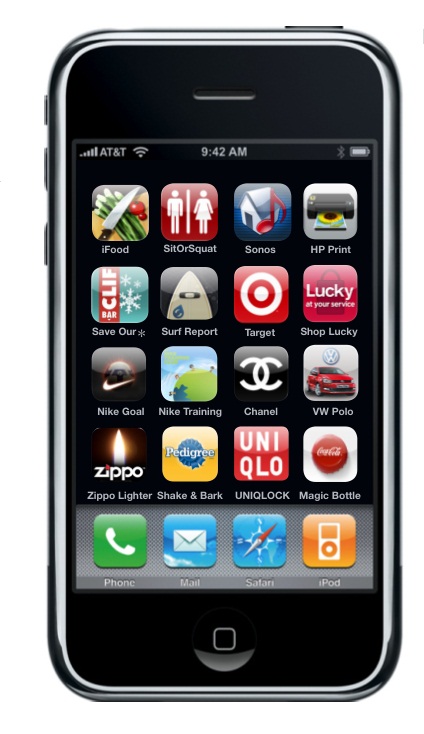 Inflation in the UK is measured by a mysterious ‘national shopping basket’ - a selection of common goods like foodstuffs and CDs that are logged over time to see the rise and fall in the price of goods in general.

As recognition of how prevalent smartphone apps have become, now iPhone and Android apps have been added to the ‘basket’ (pushing two titans of the shopping aisle, shoulder of pork and vending machine cigarettes, out).

This effectively means that if smartphone prices increase on the App Store or Android Market, they’ll be reflected in the national inflation rate. Cue lots of American firms pricing their apps at £10 (only joking).

Kicking cute dinosaurs has never been so much fun