Although Sega makes an appearance in this week's Rumour Mine, there's much heartbreak and anguish among our Japanese friends as a result of the tragic series of events that have shaken the island domain.

I encourage you to help by downloading a game or two from Japanese companies pledging proceeds to disaster relief. Sega is offering a number of games at sale prices, as is Capcom with brawler Street Fighter IV. It's a worthy cause and you get a good game in the process.


id Software has already announced work on a second RAGE game for iPhone, iPod touch, and iPad, though the Bethesda-owned developer hasn't yet divulged details on the project.

Rumour has it that this second game won't be an on-rails shooter. Instead it'll highlight the other side of the first-person shooter: vehicular action.

Plus, navigating decently sized levels using the accelerometer to steer and tapping to fire at mutant enemies sounds like fun. An announcement isn't expected for a couple more months at least, with a likely debut at or around WWDC, which is when Apple is sure to reveal the next iPhone. 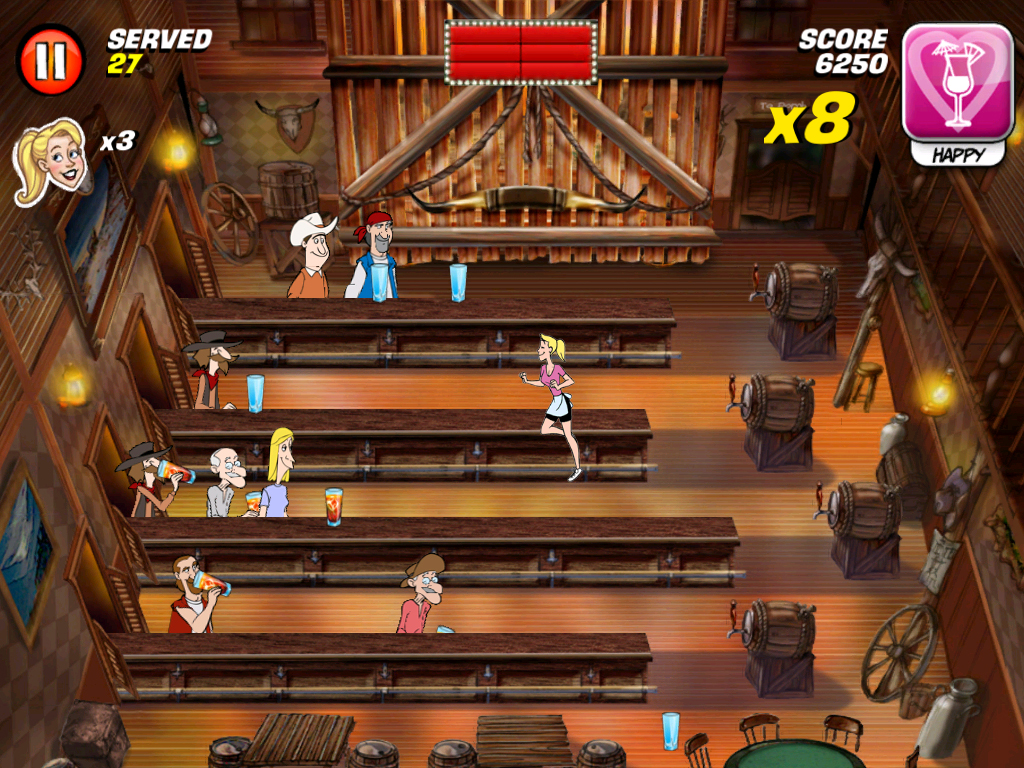 Classy casual arcade game Tapper World Tour is earning Warner Bros and developer Square One much praise, along with a little criticism for limiting its scope to the western hemisphere. Fret not, because an update is on the way that incorporates European locales.

Slated for later this spring, the European level pack will introduce a handful of new bars across the continent including destinations in Paris, London, and a couple of other notable hot spots.

The gameplay mechanics will remain intact, albeit with new entertainment acts specific to each location and a trio of beverages to collect for your trophy room.

The best part about the pending update: it'll be free. Continuing the company's successful value-added business strategy with other iOS titles such as Harry Potter Spells, the update will cost nothing if you already own the game.

Sonic The Hedgehog 4, Episode 2 to be revealed during E3 in June 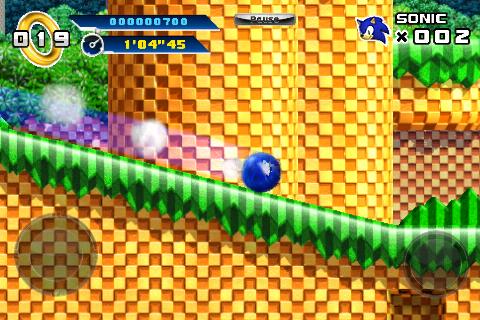 Just because the first episode of Sonic The Hedgehog 4 wasn't an epic hit doesn't mean that Sega is throwing in the towel. On the contrary, the next instalment should be revealed this summer, likely during E3 in June.

With new levels and mini-games, Sonic The Hedgehog 4, Episode 2 looks to be an extension of the solid speedy platform gameplay that made the first episode enjoyable.

The focus with the iPhone and iPod touch version will naturally be in fine-tuning the controls to be perfect, along with injecting fresh content specific to the devices. Creative new stages and more varied boss battles would be a great place to start.

Price is sure to be an issue when the game arrives in autumn (possible September release). If this second episode debuts at £5.99/$9.99, it could turn off a lot of people - particularly those who already thought the price was high for the first episode.

The current sale price of £2.99/$3.99 is good, especially when you consider that Sega is donating all of the proceeds to disaster relief in Japan.