Atmospheric fantasy game Superbrothers: Sword & Sworcery: EP will be available for iPad owners around March 21st to coincide with the vernal equinox - a phenomenon that sees the sun crossing directly over the Earth's equator.

A lower resolution iPhone version will follow a month later.

Talking to website Joystiq, Capybara co-founder Nathan Vella also revealed that a special vinyl LP of the game's music will be made available via Bandcamp - a publishing platform for music - as well as iTunes.

Capybara Games has prepared a 'Audience Calibration Procedure' audiovisual clip in order to get you ready. 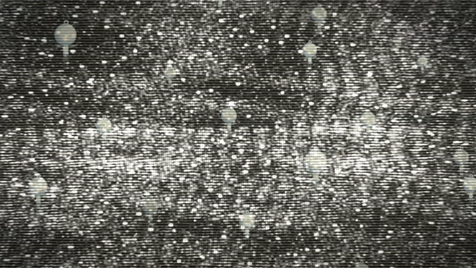 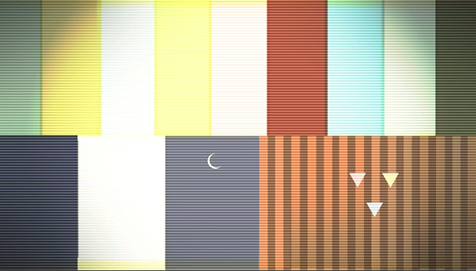 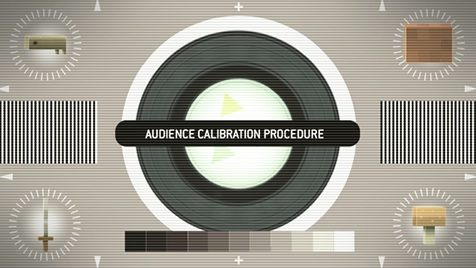