Following on from the first screens of Crescent Moon and Galoobeth Games' epic RPG Aralon: Sword and Shadow, we're received a couple of new examples of how the game is shaping up.

Things on the screen are looking good, although it also seems to be looking like the game - which Crescent Moon's creative director Josh Presseisen describes as "big, maybe over ambitious" - may get pushed in 2011.

Anyhow, what's interesting about these new screens is the appearance of dragons; something that's always nice to see in a fantasy RPG.

Of course, the next question is Can we ride them? Answer (below): Yes. 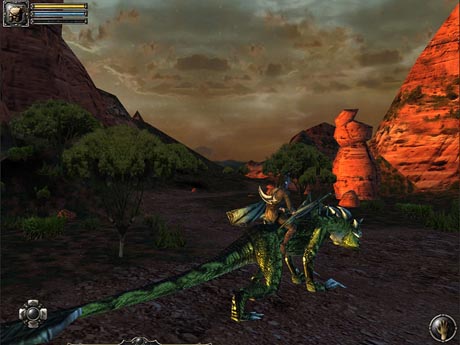 Next question, Do they fly? Answer: Dunno, but it would be cool, wouldn't it?

Aralon: Sword and Shadow will be first released for iPhone and iPod touch (including iPhone 4 optimised graphics), followed by iPad, sometime either late 2010, or early 2011. 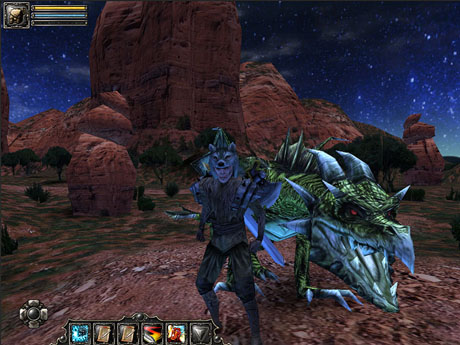 Aralon: Sword and Shadow to level up iPhone RPGs